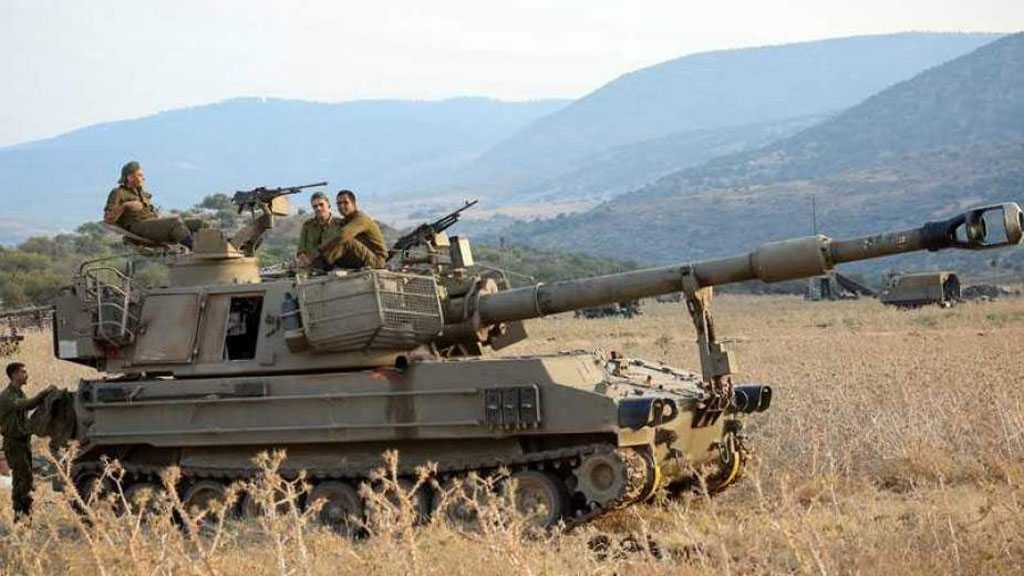 'Israeli' Channel 20 portal deliberated one of its analysis pieces from last week while conducting an annual assessment of the Zionist military's Intelligence Division. The piece determined that the north is the most fluid place in the region and that the escalation of hostilities there is a realistic possibility.

The channel's website said that Hezbollah and its Secretary-General, Sayyed Hassan Nasrallah, are still insisting to avenge the killing of one of the party's members in Syria. It added that demands for a response against the 'Israeli' army are greater than ever.

The website linked the summary of the intelligence assessment to war games that the Zionist military conducted last week along the Palestinian-Lebanese border.

The first of these was last week’s 'Lightning Storm' drills which aimed to examine the readiness of the army’s forces, including the Air Force, the Intelligence Division, and additional formations.

The second started on February 15, dubbed as the Air Force’s 'Rose of Galilee' military drills in the north. According to the occupation army and the commander of the Air Force, the objective is to maintain the readiness of the forces.

The surprise exercise is supervised by the corps commander, Maj. Gen. Amikam Nurkin, and is intended to improve the Air Force’s combat readiness in the northern area. The drills simulate combat scenarios in the northern area, and all of the Air Force units will be trained to carry core tasks, including maintaining air superiority, protecting the country’s airspace, as well as attacks and intelligence gathering missions.

The third important development took place on Monday afternoon, when the General Staff Forum met at the Northern Command to discuss operational plans that have been set up in case the situation escalates along the northern front.

The website indicated that the Zionist army is sending a clear message confirming its readiness for the days of combat and that it would not be surprised if it happened. 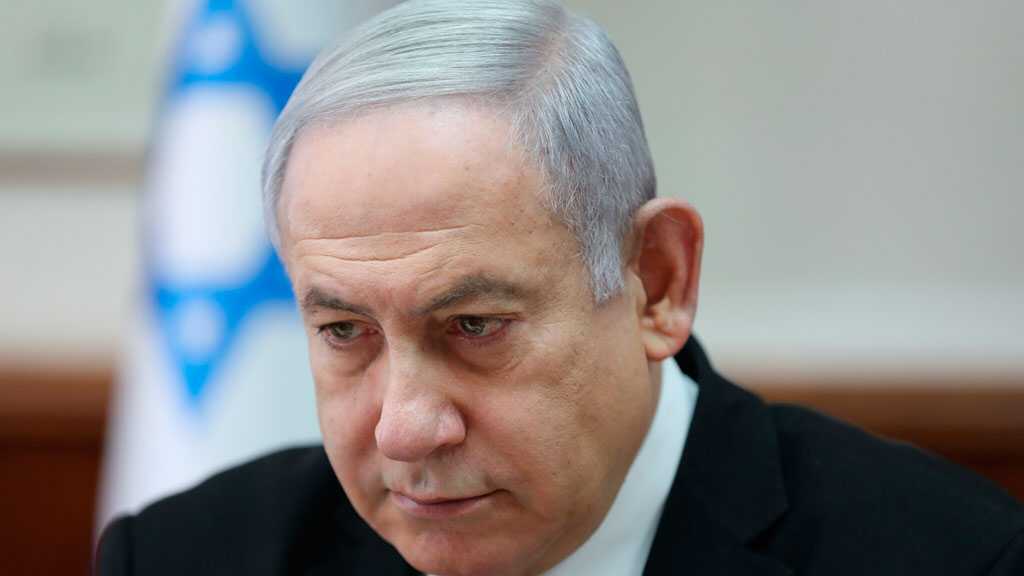 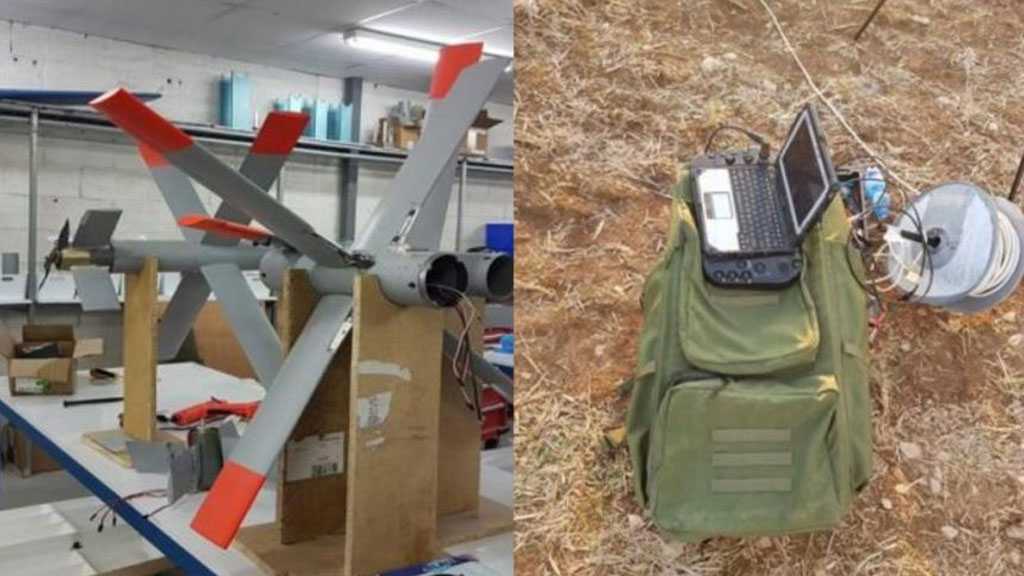 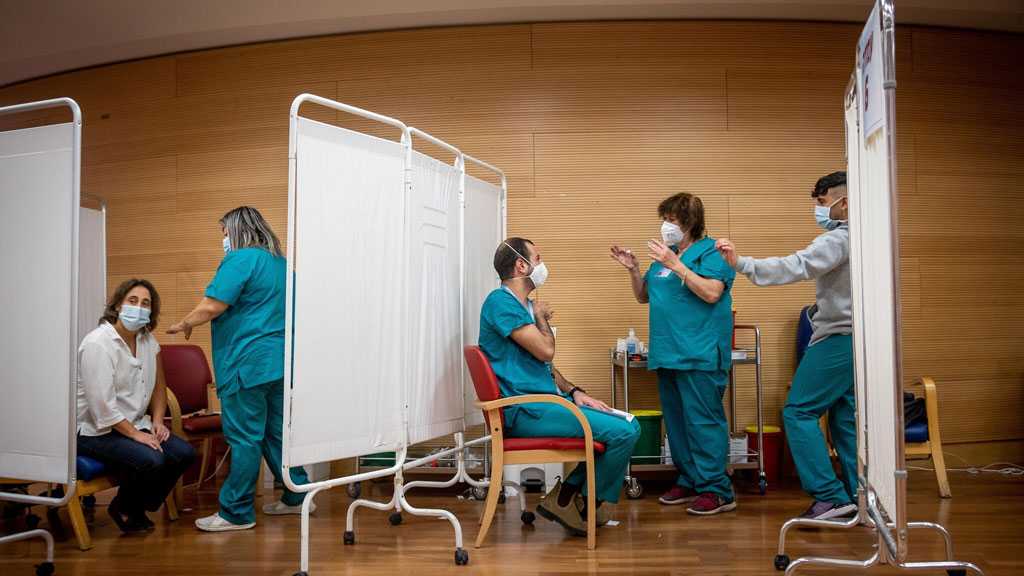