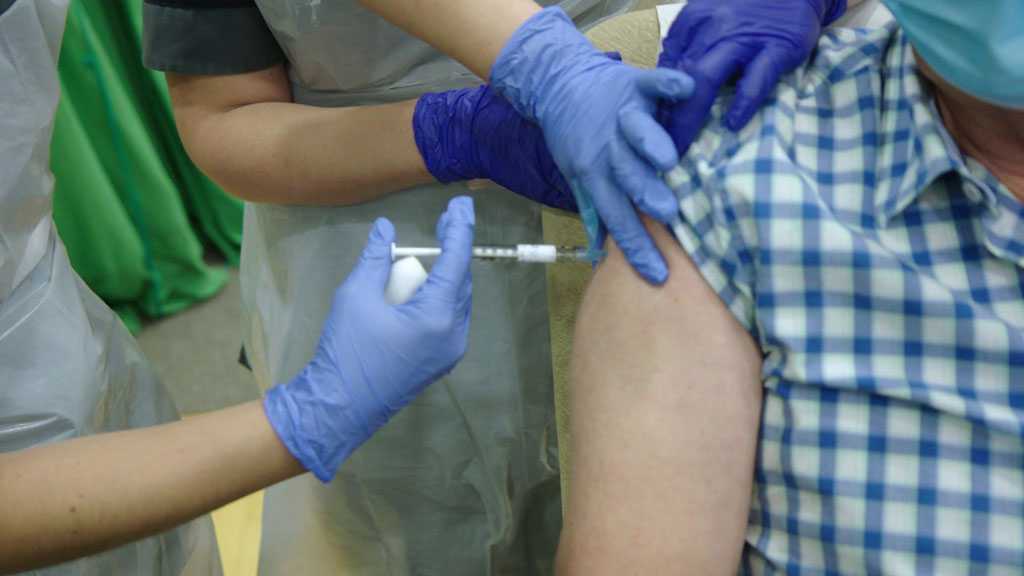 The United Kingdom’s vaccines minister said the government is translating vaccine information packs into 20 different languages in an attempt to contact hard-to-reach and BAME groups who are far more likely to turn down Covid-19 jabs.

“We’re translating everything into 20 languages, from Arabic, to Farsi, to Hindi, to Polish, across the board. We have to reach those hard-to-reach groups,” Zahawi said.

While 89 percent of British adults are happy to take the vaccine, those who are “vaccine hesitant” are far more likely to be from an ethnic minority background and can be hard-to-reach, the minister added.

Zahawi has previously warned that the virus may spread “like wildfire” through BAME groups when lockdown is relaxed unless they come forward to take their jabs.

Recent studies have even found that black and non-white people working in healthcare across the UK are far less likely to be vaccinated than their white colleagues, despite having first-hand knowledge of the deadly virus.

On Monday, British Health Secretary Matt Hancock urged BAME healthcare workers to come forward and get inoculated against Covid-19, after a new report showed white NHS staff are almost twice as likely as black staff to get vaccinated. 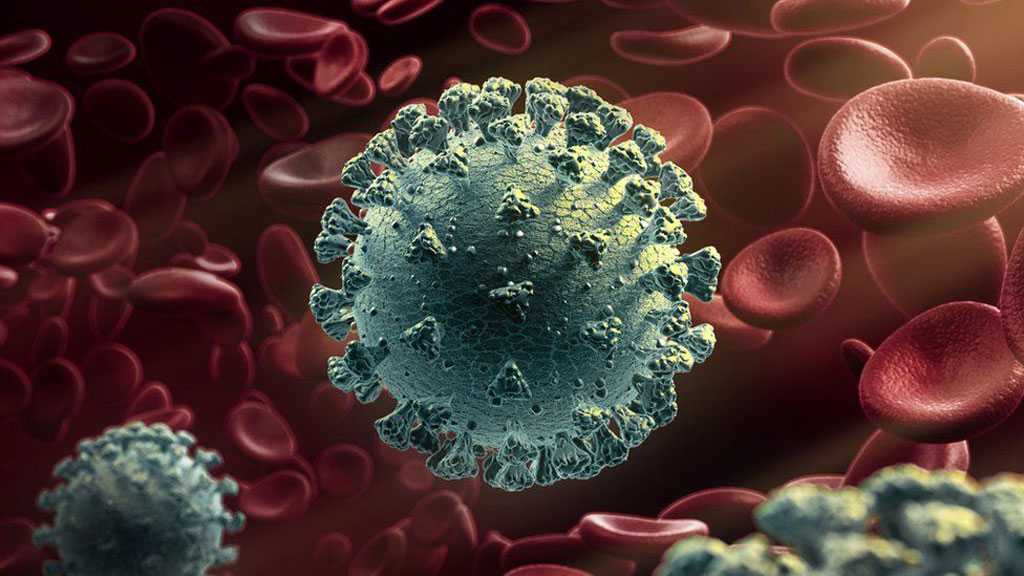 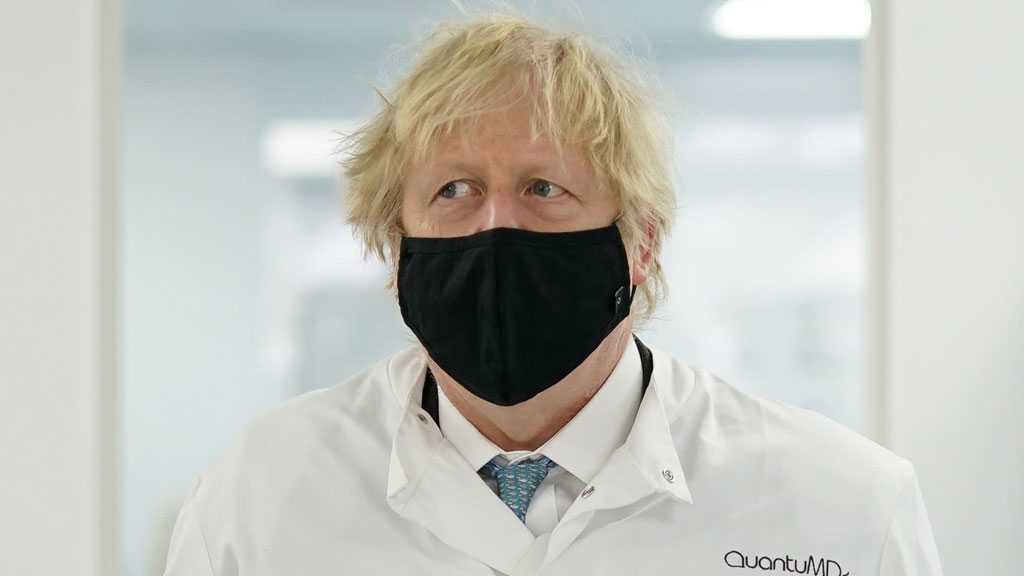 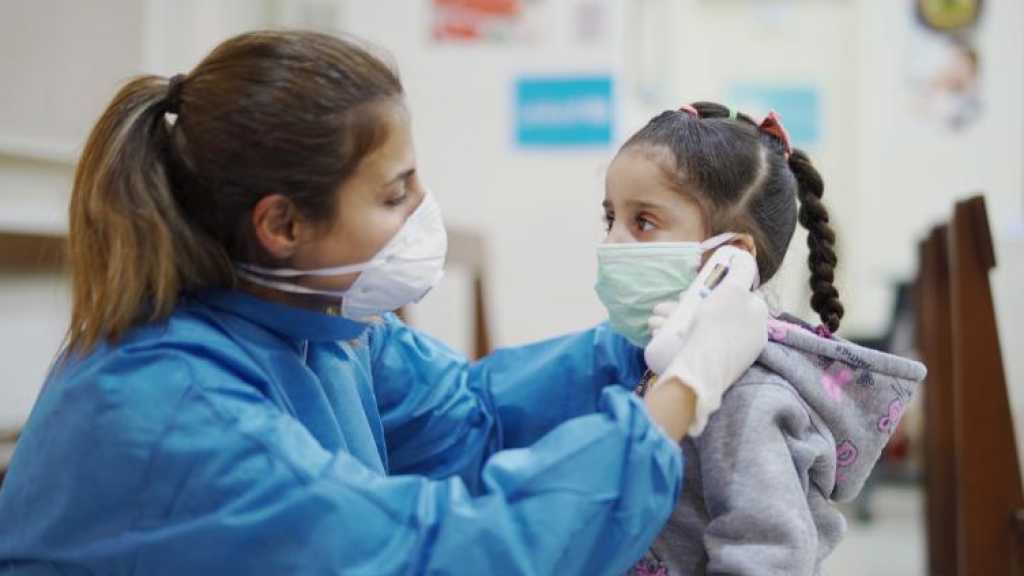