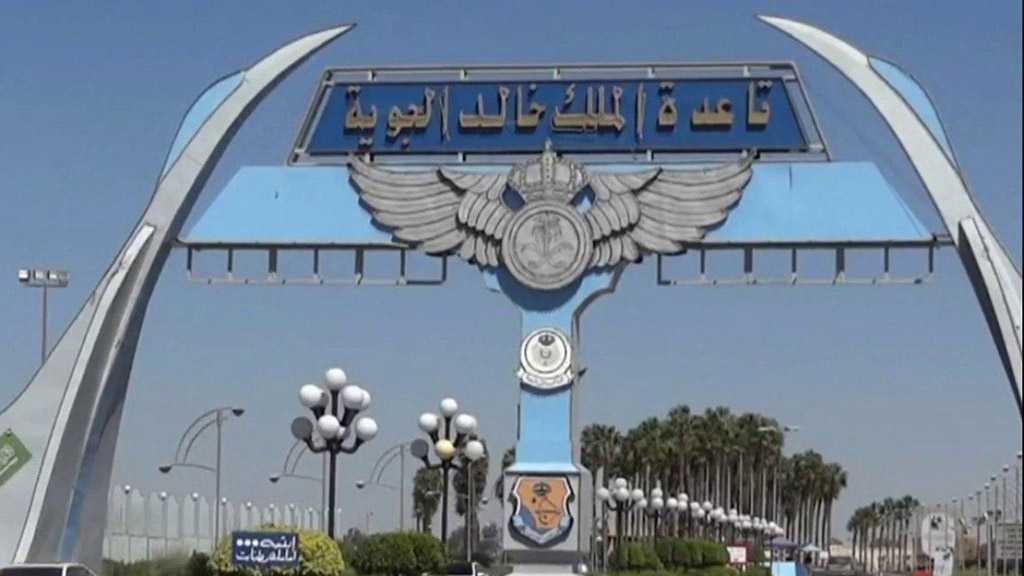 The spokesman for Yemeni Armed Forces, Brigadier General Yahya Saree, announced that army troops and allied fighters from Popular Committees have launched a missile attack on an airbase in Saudi Arabia's southwestern region of Asir.

The operation came in response for the continuous devastating war led by the kingdom against the impoverished country.

Saree said the missile struck with precision the designated targets in King Khalid Air Base, which lies 884 kilometers south of the Saudi capital Riyadh, late Thursday.

A member of Yemen’s Supreme Political Council has said that Saudi airports are used for military purposes in the war on Yemen.

Saree said the surface-to-surface ballistic missile used in the operation is of a new generation, which has not been unveiled yet.

The senior Yemeni official warned Saudi Arabia that retaliatory attacks will continue as long as the Riyadh regime continues its military aggression, all-out siege and relentless raids against the war-ravaged Arab country.

In parallel, Saree underscored that Yemeni air defense forces shot down the CH-4 combat drone with a surface-to-air missile over the Medghal district early on Friday.

The unmanned aerial vehicle can fire air-to-ground missile from an altitude of 5,000 meters, staying outside the effective range of most anti-aircraft guns. 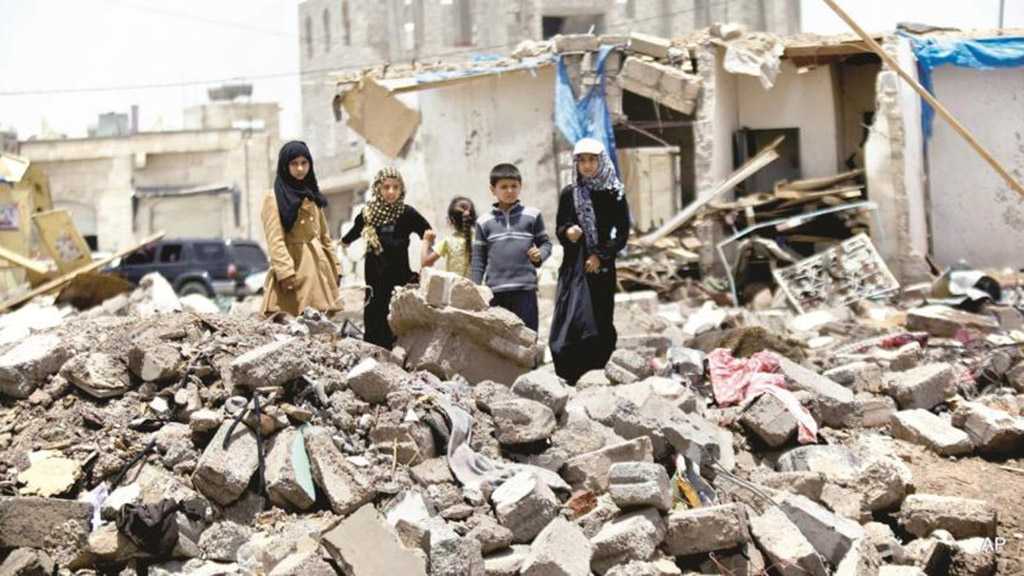 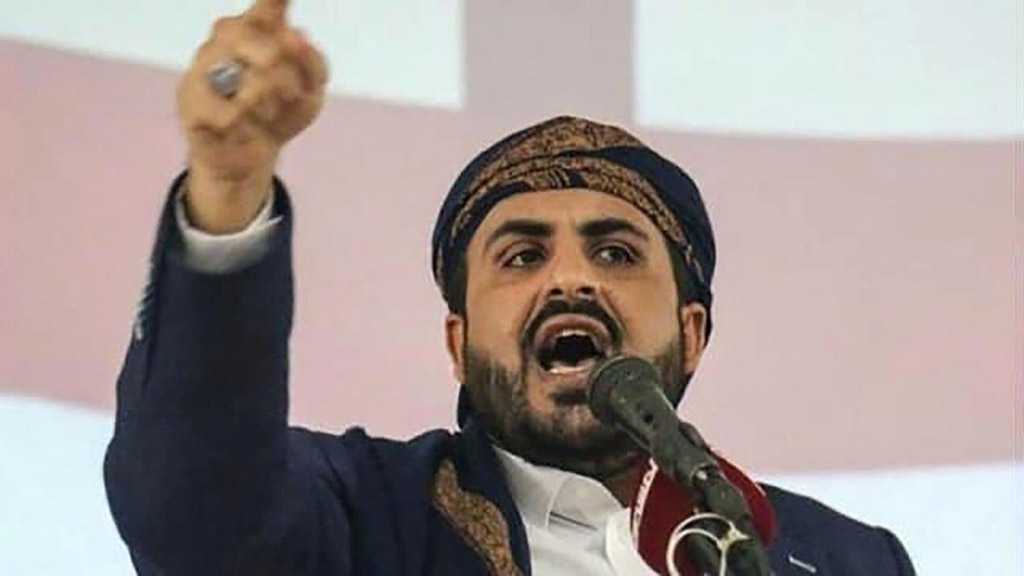 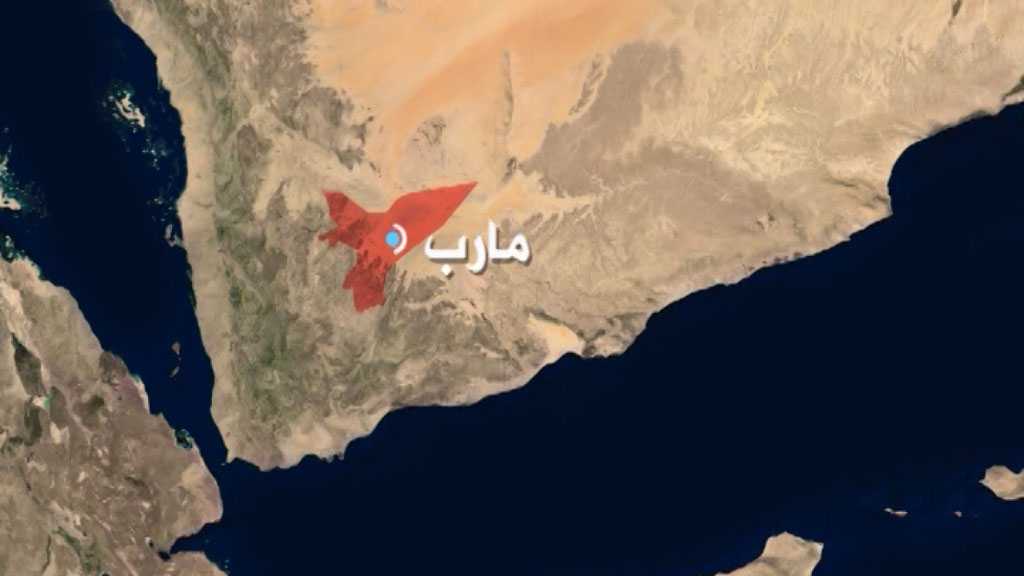