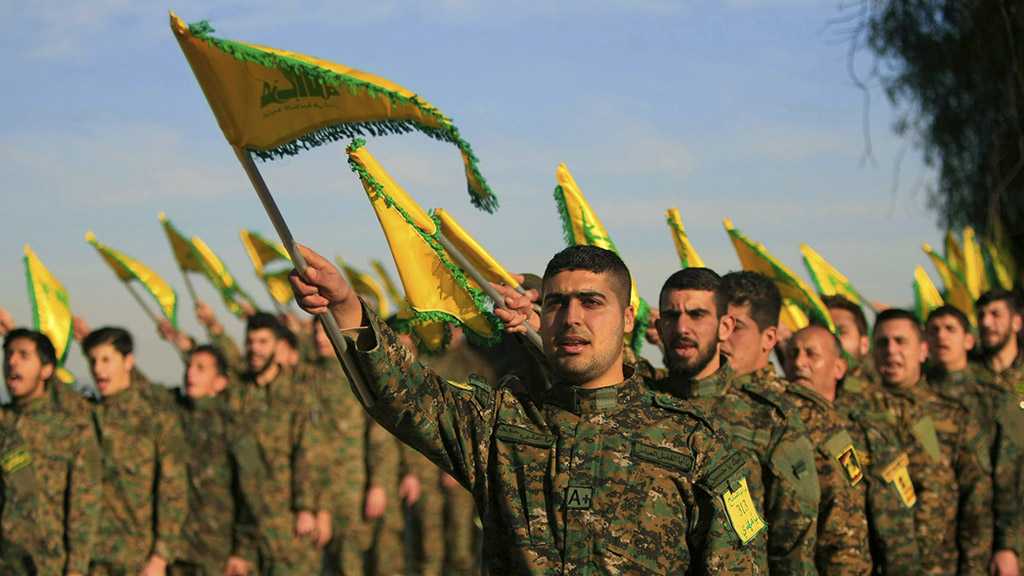 In one of his speeches, Hezbollah Secretary General His Eminence Sayyed Hassan Nasrallah blasted the “Israelis” for all their threats and intimidations saying, “there is nothing new about what you said and what you are”.

His Eminence asserted that as a resistance movement, we expect nothing from this path but more defeats for the "Israelis" and victory for Hezbollah. 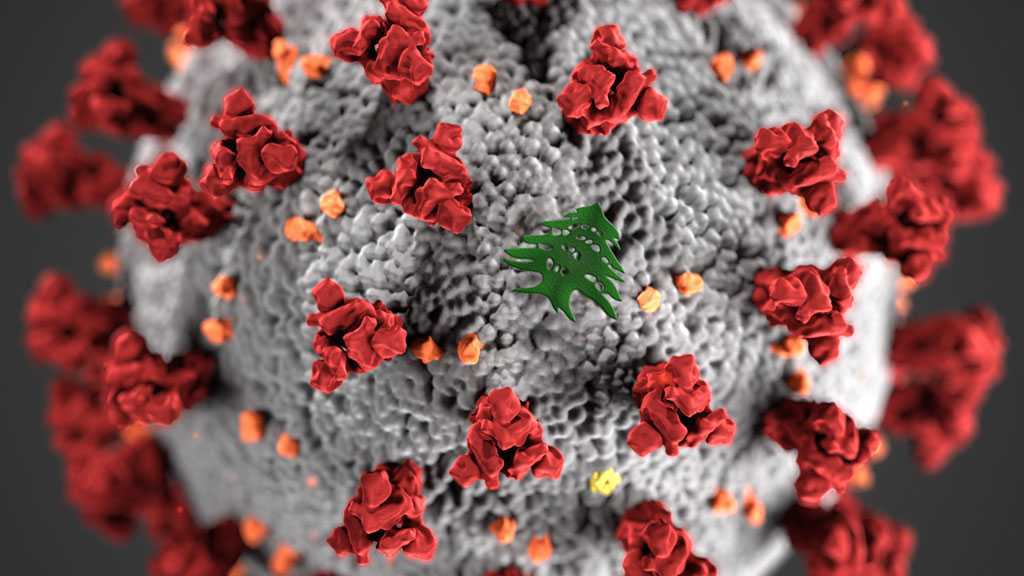 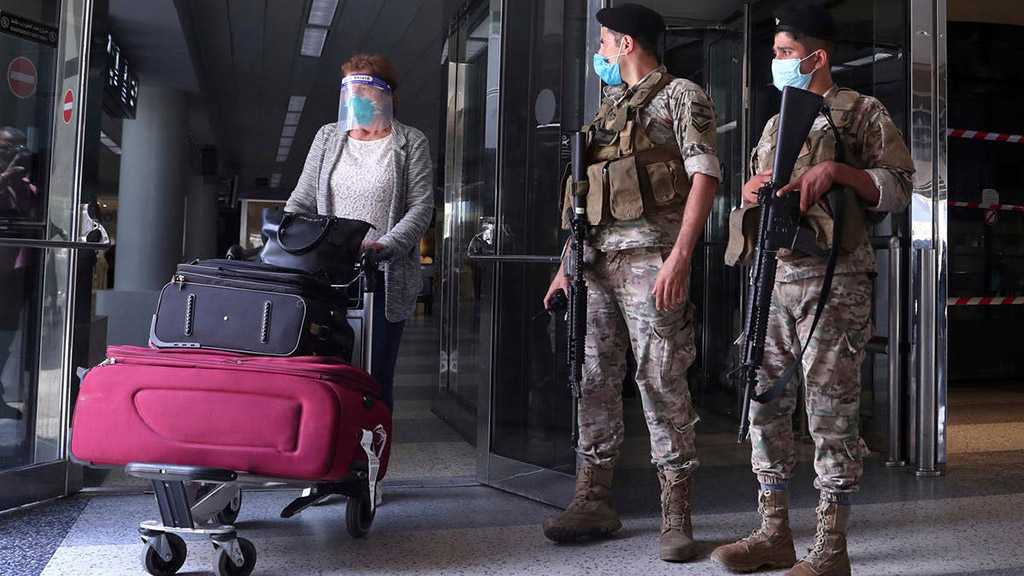 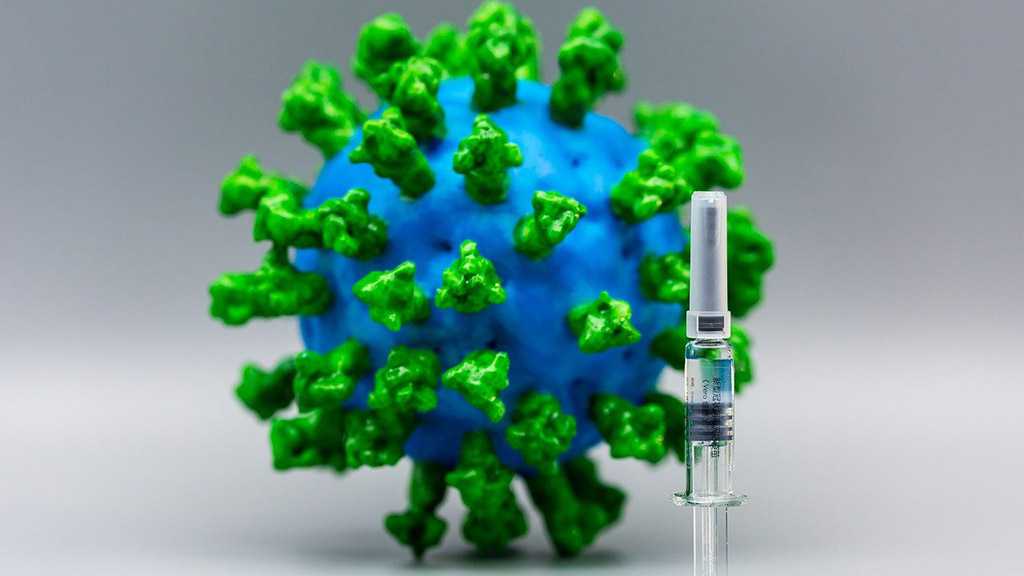