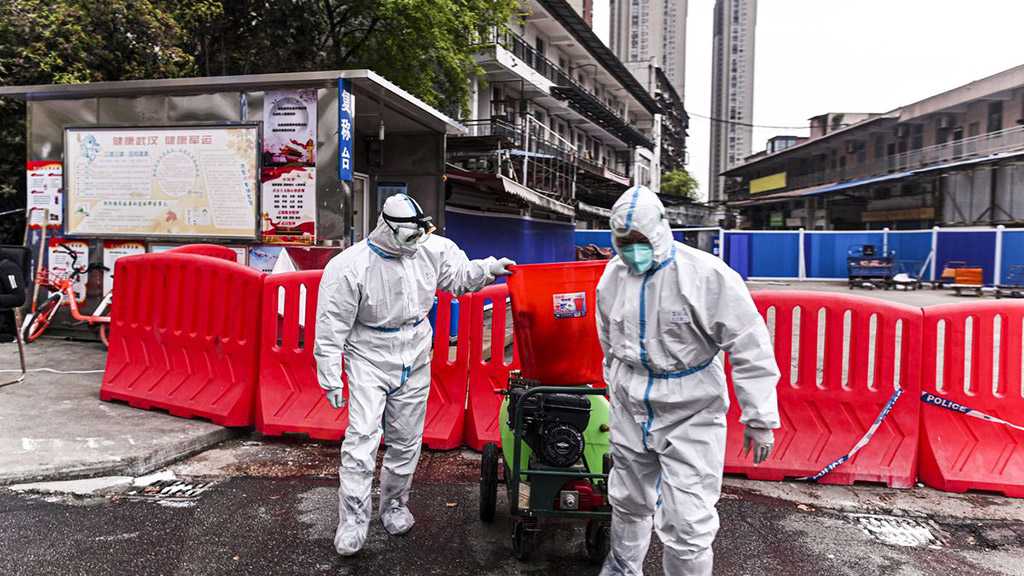 The original animal carrier of COVID-19 has not yet been identified, WHO said during a press conference in China's Wuhan on Tuesday.

According to Liang Wannian, a Chinese expert from Tsinghua University, bats and pangolins have been ruled out as the animal reservoir for COVID-19.

"Coronaviruses most highly related to SARS-CoV-2 are to be found in bats and pangolins, suggesting they could be the reservoir of the virus that causes COVID-19, on the basis of high similarity and sequences between the standard viruses and SARS-CoV-2. However, the viruses identified so far from neither of these species are sufficiently similar to SARS-CoV-2 to serve as direct progenitor of the SARS-CoV-2," Liang said at a press conference of the World Health Organization’s expert team.

However, Peter Ben Embarek, a WHO expert specializing in food safety, said the investigation to identify the origins of the coronavirus points to a natural reservoir in bats, although it’s unlikely that they were in Wuhan.

There is no evidence of COVID-19 circulation in any animal species in China in late 2019, Embarek added.

"It has not been possible to pinpoint any animal species as a potential reservoir for this disease, and they indicate that currently and also back in 2019 it does not look like there was circulation of the virus in any animal species in the country," the expert said.

He also said that the COVID-19 outbreak was most likely caused by introduction through intermediary host species, while a laboratory leak is extremely unlikely to have triggered the outbreak.

"We identified four main hypotheses or groups of hypotheses on how the virus could have been introduced in the human population: direct zoonotic spillover; introduction through intermediary host species; food chain, frozen food products, surface transmission; and finally a laboratory-related incident...Our initial findings suggest that introduction through an intermediary host species is the most likely passway and one that will require more studies and more specific targeted research ... The findings suggest that a laboratory incident hypothesis is extremely unlikely to explain the introduction of the virus into the human population," Ben Embarek said .

According to Liang, there is no evidence of COVID-19 was circulating in Wuhan before December 2019, and that the death rate did not rise in Wuhan and other cities in the Hubei province from July- December 2019.

"During the period of July to December 2019, we have conducted a review of the surveillance data on ... mortality in Wuhan city and the rest of the Hubei province. It produced little evidence of substantial unexpected fluctuations in mortality that might suggest the occurrence of the transmission of the SARS-CoV-2. There is no indication of the transmission of the SARS-CoV-2 in the population in the period before December 2019. There is not enough evidence to determine whether SARS-CoV-2 had spread in Wuhan before December 2019," Liang said.

The expert added, however, that the virus that causes COVID-19 may have been circulating in other regions before it was identified in the central Chinese city of Wuhan at the end of 2019.

COVID-19 was discovered outside China's Huanan seafood market back in December 2019, Liang said.

"While some of the early cases had an association with the Huanan seafood market, others were associated with other markets, and other cases had no markets association at all. It is likely that the Huanan seafood market acted as a focus for transmission of the virus, but there are also transmissions appearing to have the occurrence elsewhere in Wuhan at the same time. This is our basic judgment, it is not possible on the basis of the current information to determine how SARS-CoV-2 was introduced into the Huanan market," the expert concluded.

On 31 December 2019, WHO China reported an outbreak of the previously unknown virus in Wuhan. Evidence suggested that the outbreak was associated with exposure in a local seafood market. On 12 January, China shared the genetic sequence of the novel coronavirus with the WHO. Despite the fact that China imposed a strict lockdown in Wuhan and other regions of the country, the COVID-19 infection spread, eventually being called a pandemic by WHO on 11 March. 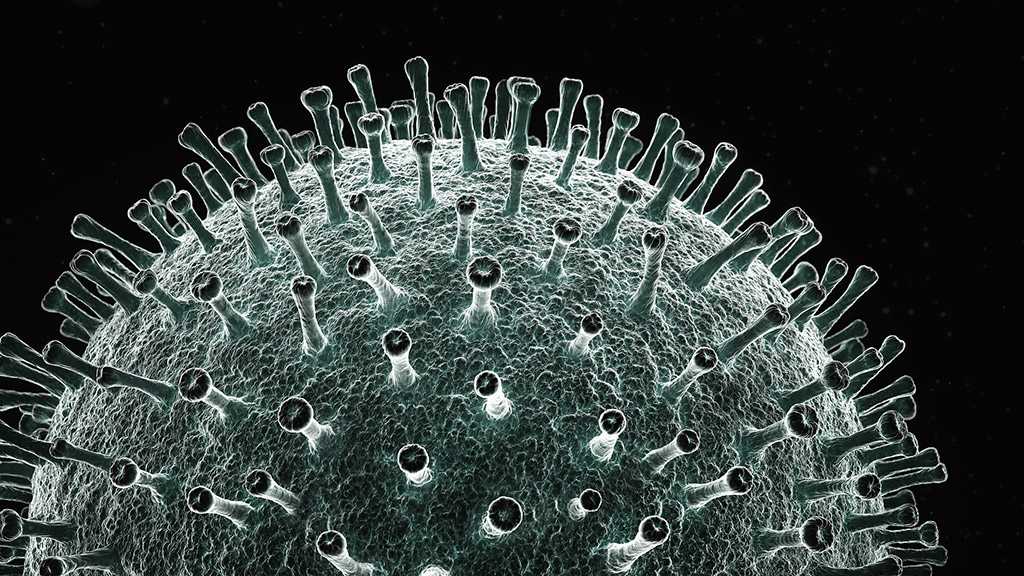 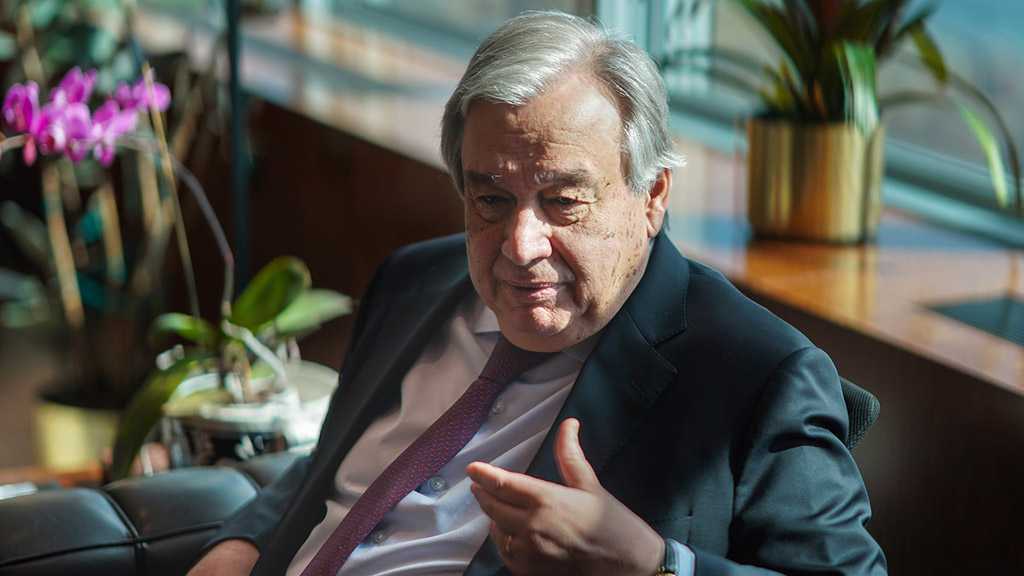 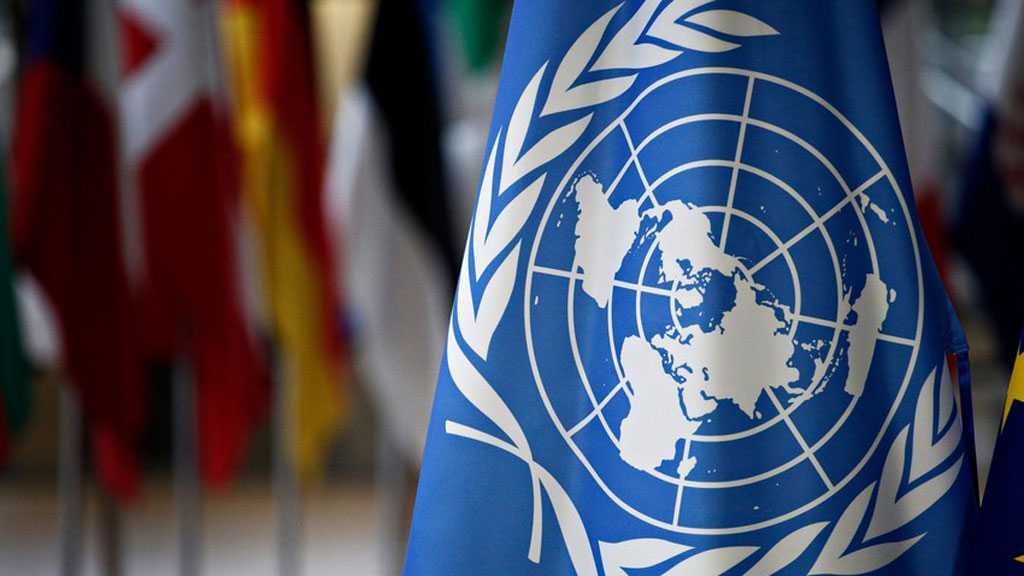