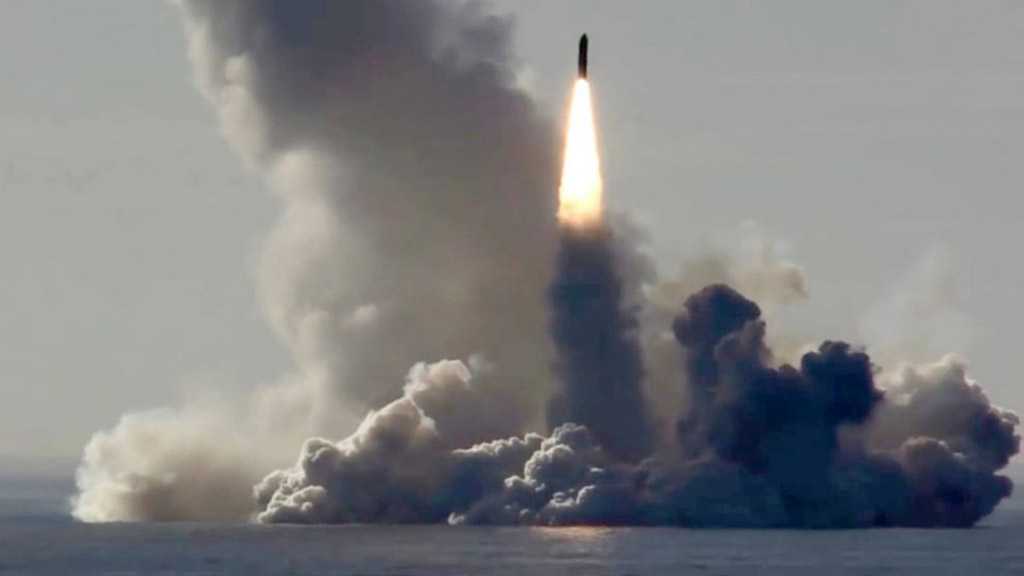 The head of US Strategic Command Charles Richard warned that a nuclear war with Russia or China is “a real possibility".

In the February issue of the US Naval Institute's monthly magazine, the STRATCOM chief and Vice Admiral Richard pointed to what he called “destabilizing” behaviors of America’s rivals. He also claims the Pentagon is not “stuck in the Cold War.”

STRATCOM, which oversees the US nuclear arsenal, views the probability of nuclear war as low. But with Russia and China advancing their capabilities and continuing to “exert themselves globally,” Richard said STRATCOM must understand what it's facing.

The top American general underscored that "In the absence of change, we are on the path, once again, to prepare for the conflict we prefer instead of one we are likely to face. If that sort of talk seems reminiscent of the Cold War, that's because it probably is."

However, Richard claimed the US military has focused on counter-terrorism for two decades while ignoring “the nuclear dimension”. “I bristle when I hear the ‘Department of Defense’ accused of being stuck in the Cold War,” he said. “The department is well past the Cold War.”

So what has the Pentagon been up to? According to Richard, US forces have been completely immersed in fighting terrorism, to the extent that Russia and China have used that to “aggressively” challenge “international norms and global peace using instruments of power and threats of force in ways not seen since the height of the Cold War.” He cited alleged instances of “cyberattacks and threats in space” in particular.

Richard even claimed that the rival powers are taking advantage of the COVID-19 pandemic to advance their agendas. “We must actively compete to hold their aggression in check,” he said, adding that failing to do so will further embolden Russia and China and lead allies to think the US is unable or unwilling to “lead.”

Such saber-rattling has escalated in recent years, especially between Washington and Moscow. Russia tweaked its nuclear doctrine in 2018 to allow for use of such weapons in response to a nuclear attack or to a conventional attack that threatens the nation's existence. A Pentagon official said in 2019 that the US would retain its right to carry out a nuclear first strike in response to a conventional attack, noting that allies wouldn't otherwise believe they are protected.

Likewise, the STRATCOM chief cited Russia's modernization of its nuclear forces, which he estimated to be about 70 percent complete, as a concern. Noting that Moscow has built “new and novel” systems, such as hypersonic glide missiles, he claimed that it has ignored “international norms” through such actions as an anti-satellite test last year.

Richard added that China also is making “technological leaps” and, like Russia, has harassed US and allied aircraft and forces operating in international airspace and waters. Saying the Chinese nuclear arsenal could double, triple or quadruple in the next decade, he suggested “the US must take action today to position itself for the future.”

In conclusion, Richard cautioned that the US military must shift its stance from assuming that nuclear war won't happen to working to meet and deter the real possibility of such a conflict – or else “risk suffering embarrassment – or perhaps worse – at the hands of our adversaries.”

The renewed talk of a possible nuclear war comes days after Moscow and Washington agreed to prolong the New START nuclear arms reduction treaty, thought to have been doomed to expire by the Donald Trump administration. 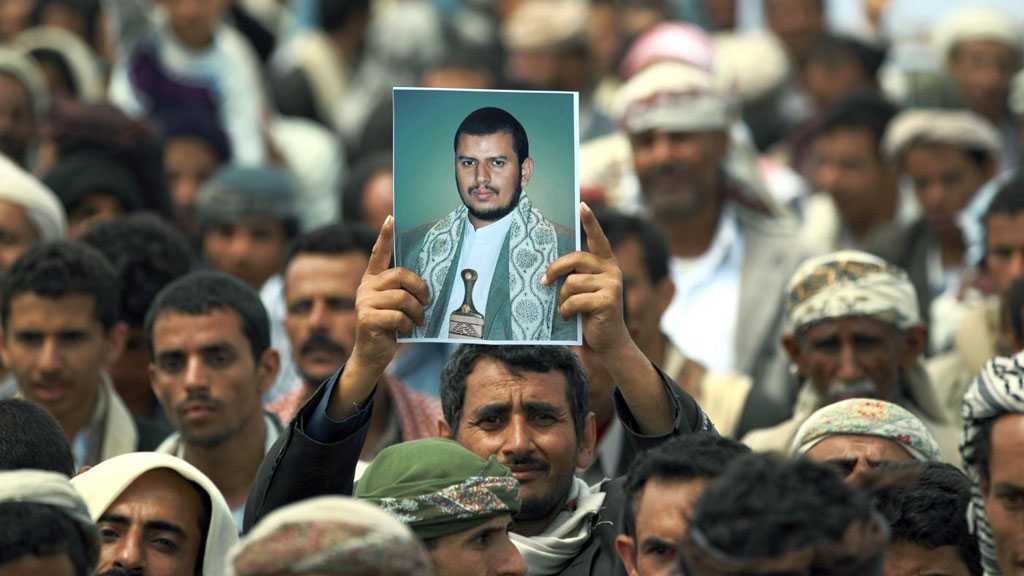 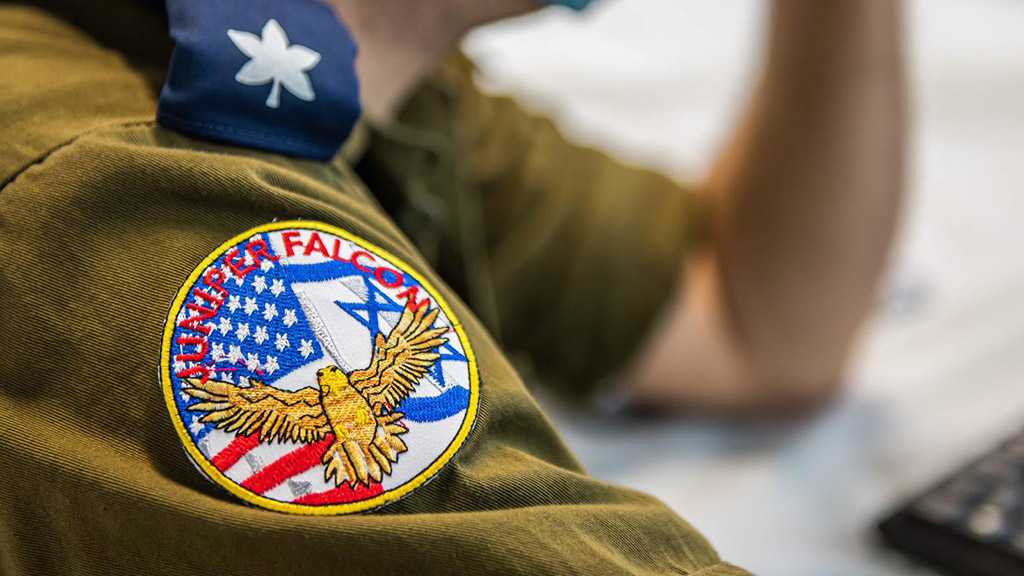 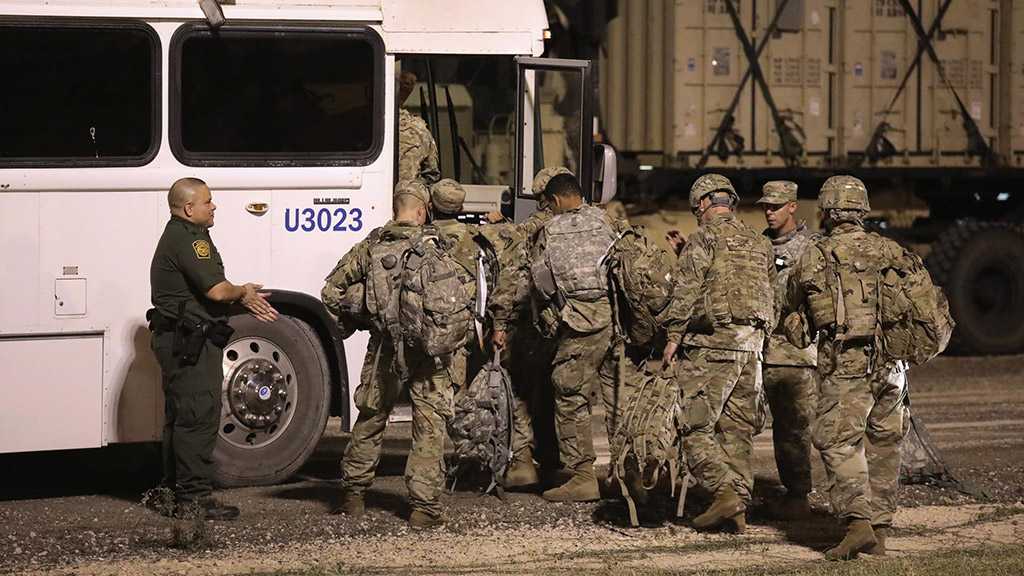