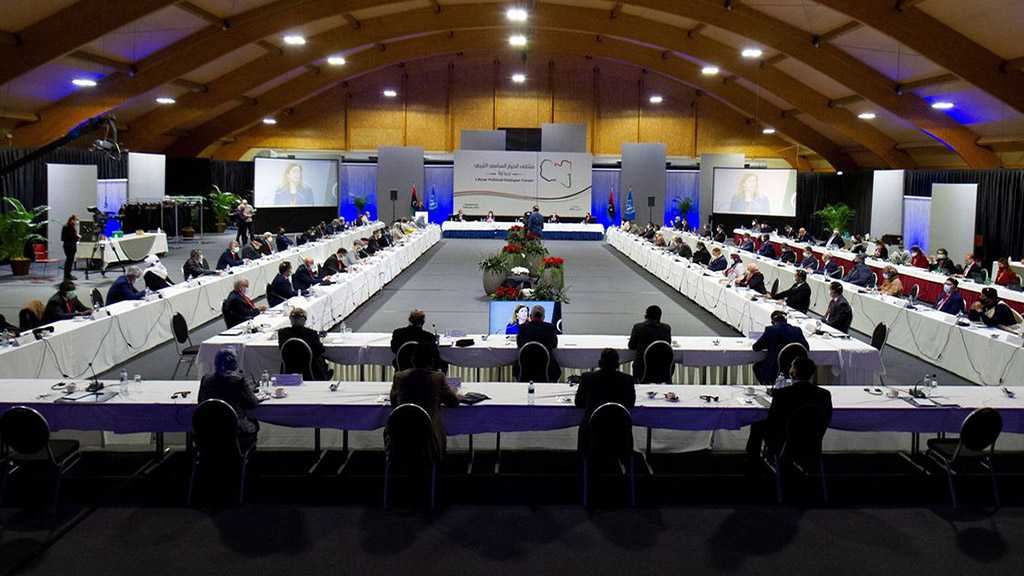 UN-sponsored talks produced a new interim government for Libya on Friday aimed at paving the way for elections later this year in a country riven by violence since the overthrow of Muammar Gaddafi.

The government will be led by Mohammed al-Menfi as head of a presidency council and Abdulhamid Dbeibeh as prime minister, according to the results of a live broadcast vote of participants in the political talks process.

"On behalf of the United Nations I am pleased to witness this historic moment," UN acting Libya envoy Stephanie Williams, who was interrupted by applause, told delegates gathered at a hotel outside Geneva all week.

Libya has been engulfed in chaos since a NATO-backed intervention ended Gaddafi's four-decade rule in 2011 and has been split since 2014 between warring administrations in the west and east, backed by foreign powers.

However, with many factions in the country afraid to surrender influence they already hold, and with foreign powers invested in local allies, the new government may rapidly come under pressure.

They won a run-off ballot with 39 votes compared to 34 for a slate of rivals who included the eastern-based parliament head and the western-based interior minister.

"You overcame your differences, the divisions and the many challenges you faced in this fruitful but difficult journey in the interests of your country and the Libyan people," Williams said.

The vote is part of a peacemaking effort aimed at holding national elections in December.

All candidates for the new government vowed to hold national presidential and parliamentary elections on Dec. 24 in which they will not stand for office, and to appoint women to 30% of senior government roles.

The United Nations publicly broadcast images of their signed pledges.

Some Libyans have been critical of a process which they view as being managed from abroad and which they fear will allow existing powermongers to cling to their influence.

"It's just a painkiller to portray Libya as stable for a while. But war and tension will certainly come back sooner or later so long as militias have power," said Abdulatif al-Zorgani, a 45-year old state employee in Tripoli.

The latest UN process emerged from a Berlin conference last year and gathered pace in the autumn after commander Khalifa Haftar's eastern-based forces were repelled from a 14-month assault on Tripoli.

It has also involved a military ceasefire but not all its terms of that ceasefire have been met - a sign of continued mistrust on both sides and internal fractures within both camps. 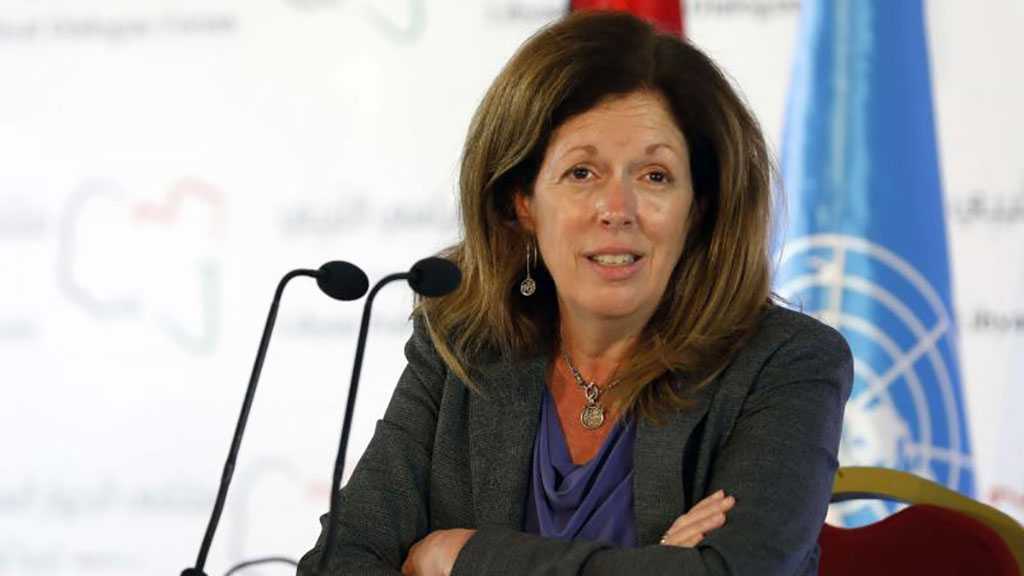 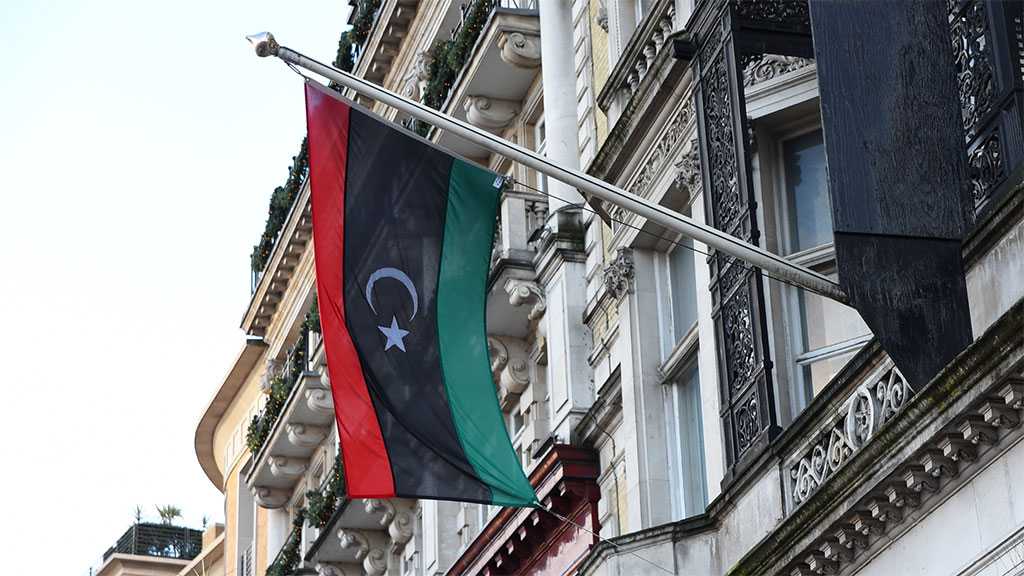 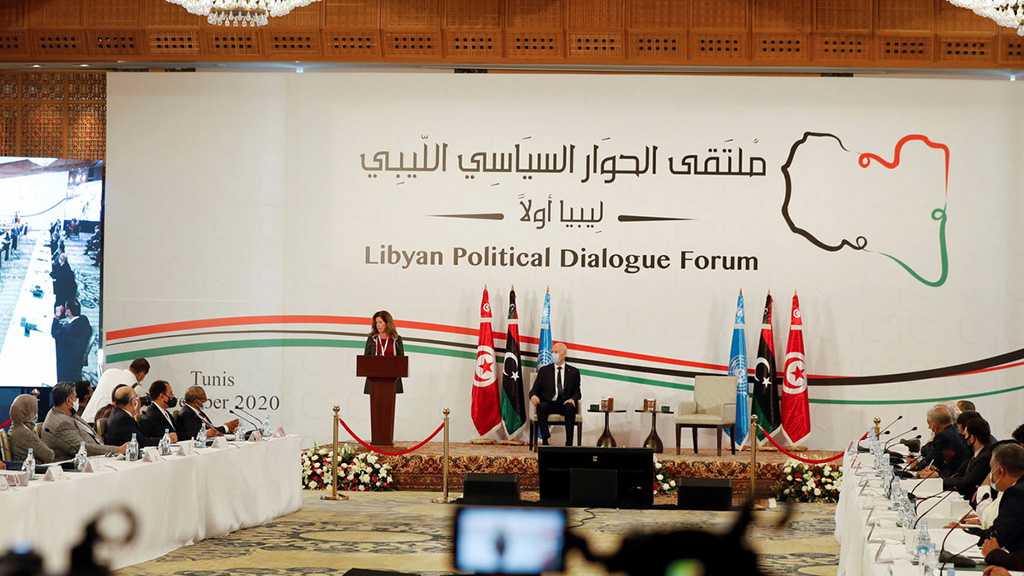