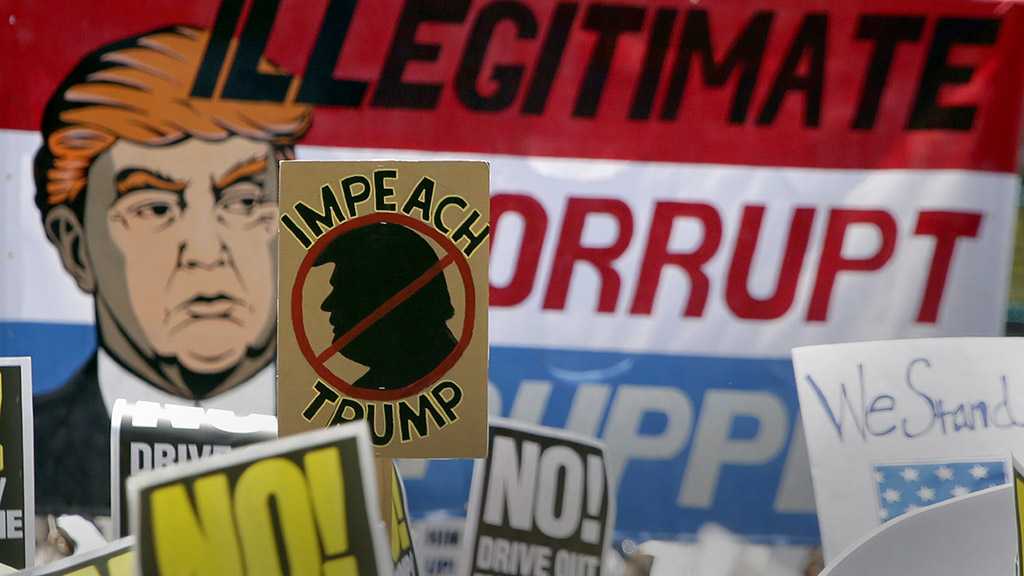 The House of Representatives impeachment managers have filed a lengthy pretrial brief, saying former President Donald Trump was “singularly responsible” for the assault on the Capitol last month and that he should be convicted.

The House impeached the ex-president over his role in the invasion on January 6 that left five people dead, including a member of law enforcement.

Trump was blamed for inciting an insurrection when the lawmakers were busy certifying the victory of Joe Biden in the November 3 election.

The House introduced an article of impeachment to the Senate late last month.

In an 80-page brief filed on Tuesday, the impeachment managers – nine House Democrats led by Maryland Rep. Jamie Raskin –  outlined the arguments they planned to make when the Senate trial opens next week, arguing that Trump should be barred from holding public office.

“President Trump incited a violent mob to attack the United States Capitol during the Joint Session, thus impeding Congress’s confirmation of Joseph R. Biden, Jr. as the winner of the presidential election,” the House brief reads.

“The framers of the Constitution feared a president who would corrupt his office by sparing ‘no efforts or means whatever to get himself re-elected,’” wrote the nine House Democrats, quoting directly from the 1787 debate in Philadelphia.

“If provoking an insurrectionary riot against a joint session of Congress after losing an election is not an impeachable offense, it is hard to imagine what would be.”

Meanwhile, Trump’s legal team responded to the charges against him, arguing that the Senate “lacks jurisdiction” to try a former president.

“The Senate of the United States lacks jurisdiction over the 45th president because he holds no public office from which he can be removed, rendering the article of impeachment moot and a non-justiciable question,” the lawyers, Bruce L. Castor Jr. and David Schoen, wrote in their 14-page response.

The lawyers also asserted that Trump believed he “won it by a landslide,” and, thus, was within his First Amendment rights to “express his belief that the election results were suspect.”

Trump had told his supporters, “If you don’t fight like hell, you’re not going to have a country anymore.” His lawyers, however, said such remarks were not meant as a call to violent action, but were “about the need to fight for election security in general.”

Trump’s assertions about the election results could not be disproved, the lawyers added, because there was “insufficient evidence.” 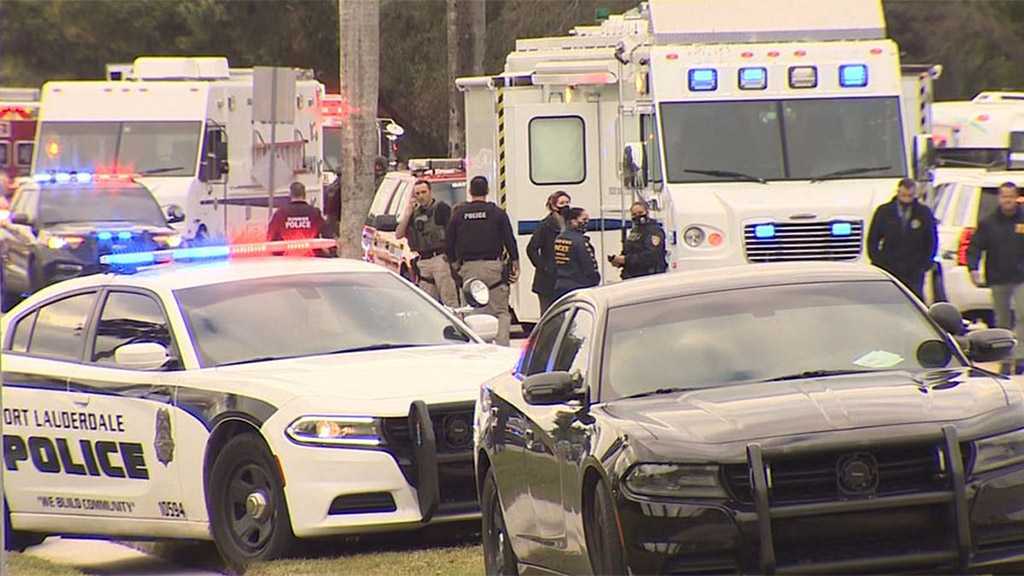 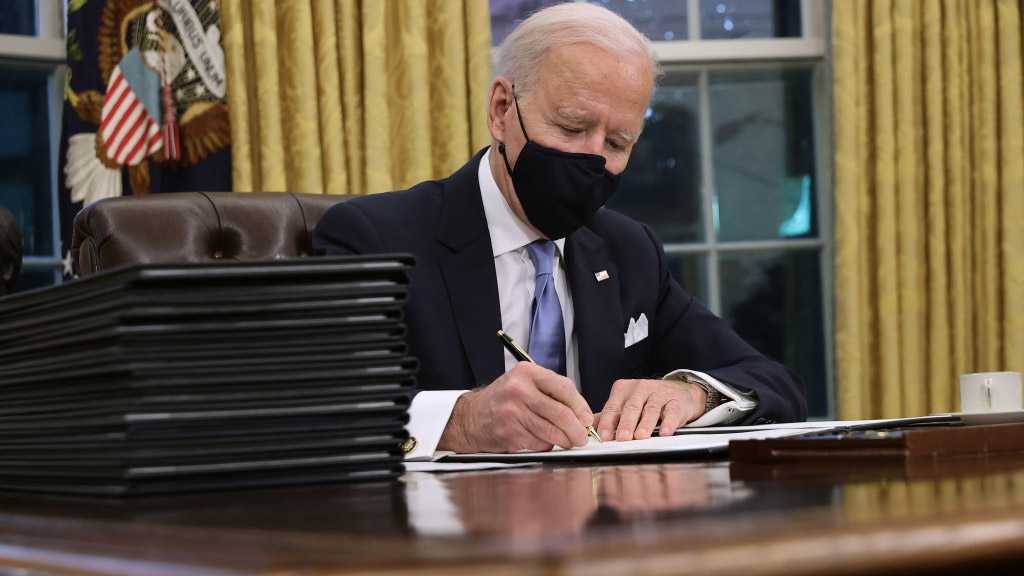 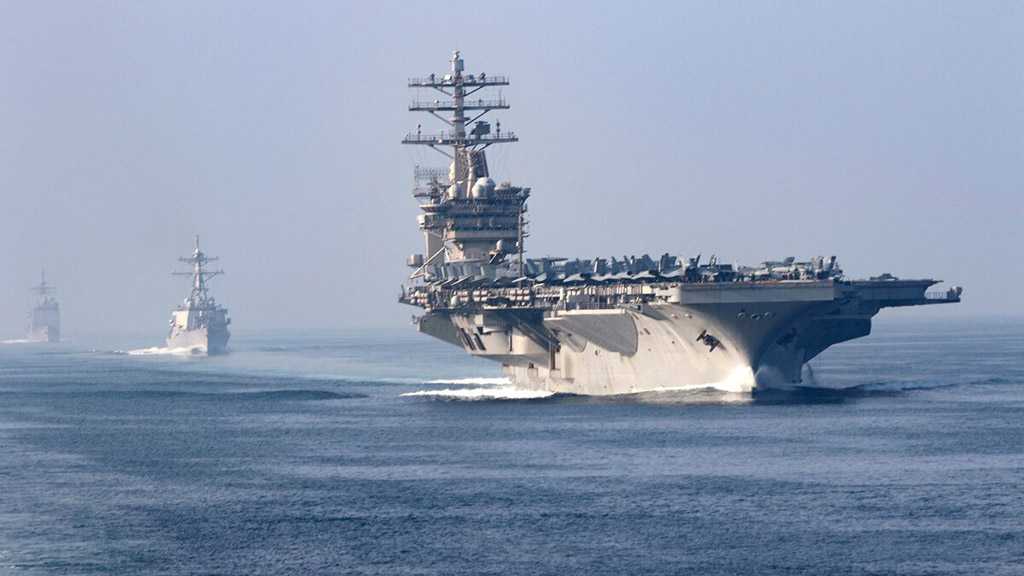