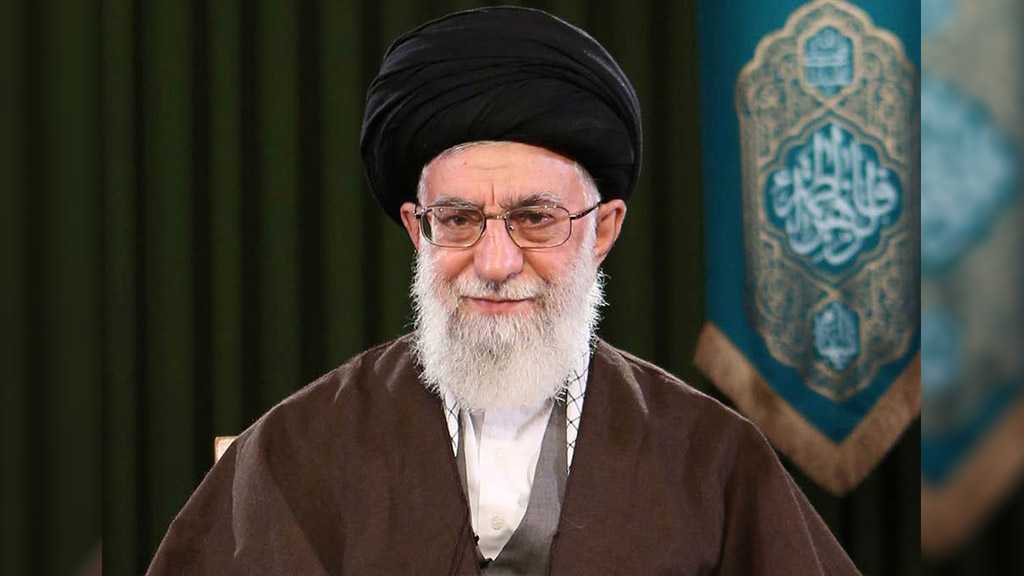 Leader of the Islamic Revolution Imam Sayyed Ali Khamenei says the enemies of the country are incapable of adopting anti-Iranian measures.

Of course, there have been ups and downs, some individuals serve the country and some others lose this opportunity but all in all the movement is towards development, he added.

Imam Khamenei congratulated the birthday anniversary of Hazrat Fatima Zahra [PBUH] while also pointing to some of her distinctive characteristics.

Elsewhere, the Leader referred to the fundamental difference of Islam and the West towards women. Islam’s and the Islamic Republic’s view towards women is based on respect while the West’s views woman as a commodity and instrument, he added.

Islam knows no difference between men and women with regards to divine and human values, he said, adding that men and women each have special duties in addition to their common duties and that is why God Almighty has created their physical structure in accordance with these special duties.

His Eminence said, “We are proud of the view of Islam and we protest the Western view of women and lifestyle.”

Referring to the Western propaganda that claims Islam and the Islamic hijab hinder the growth of women, Imam Khamenei said “This is a clear lie and the obvious proof is the situation of women in the Islamic Republic.”

Iran has not seen in its history this great portion of educated women and women that are active in different social, cultural, artistic, scientific, political, and economic fields and this is a result of the Islamic Republic, the Leader highlighted.