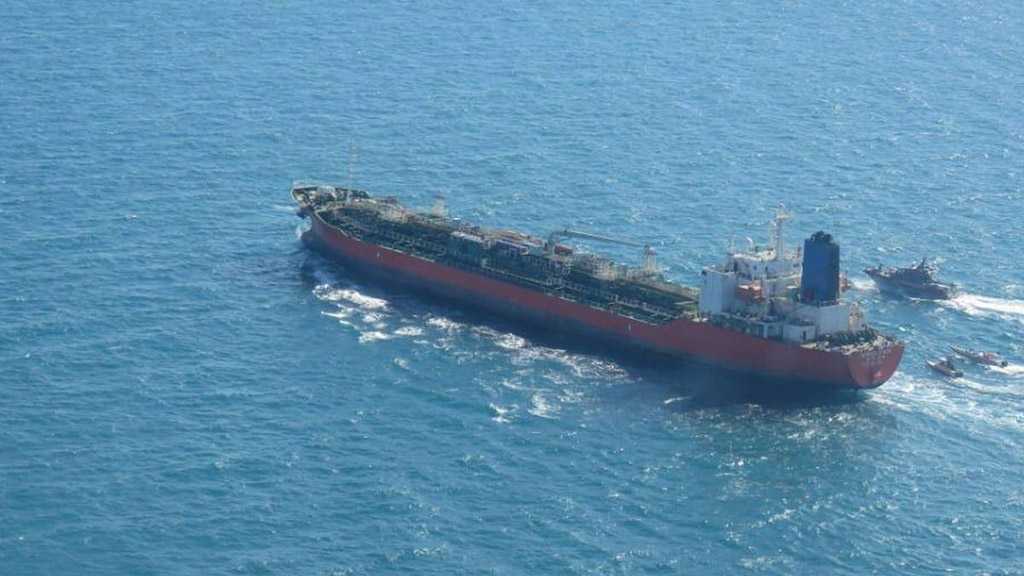 Iran announced that it has given permission to the crew members of a South Korean vessel it seized last month for environmental pollution to leave the country in a humanitarian gesture.

“In a humanitarian move by the Islamic Republic of Iran, the crew of the South Korean tanker which was detained on charges of causing environmental pollution in the Persian Gulf received permission to leave the country,” Foreign Ministry Spokesman Saeed Khatibzadeh said on Tuesday.

He added that the permission was granted “following a request by the South Korean government and with the cooperation of the Judiciary and in line with [Iran’s] judicial regulations.

The official, however, emphasized that the legal procedures concerning the case of the offending ship and violation of law by its captain are still underway.

On January 4, the Islamic Revolution Guards [IRG]’s Navy said the South Korean-flagged MT Hankuk Chemi tanker had been impounded upon a request by Iran’s Ports and Maritime Organization and a verdict by the prosecutor's office of Hormozgan province.

In a separate case, Khatibzadeh said Iran’s Deputy Foreign Minister for Political Affairs Abbas Araqchi and South Korea’s First Vice Foreign Minister Choi Jong-kun had held a telephone conversation about an immediate release of Iran’s frozen funds in Seoul and the “effective mechanism” to use the assets.

He further mentioned that the South Korean official told Araqchi that his country’s government is determined and would make utmost efforts to release Iran’s funds as soon as possible.

Iran has $7 billion of funds blocked in Seoul. South Korea refuses to free them for fear of American sanctions, an issue that has turned into a diplomatic spat with Tehran.

Tehran has on various occasions rejected claims the tanker seizure and the funds are linked. 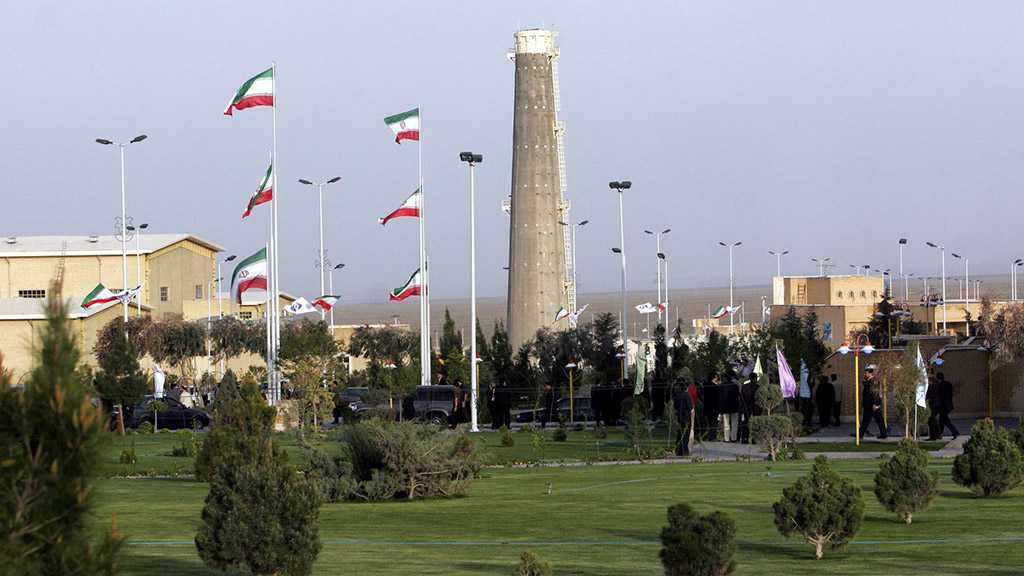 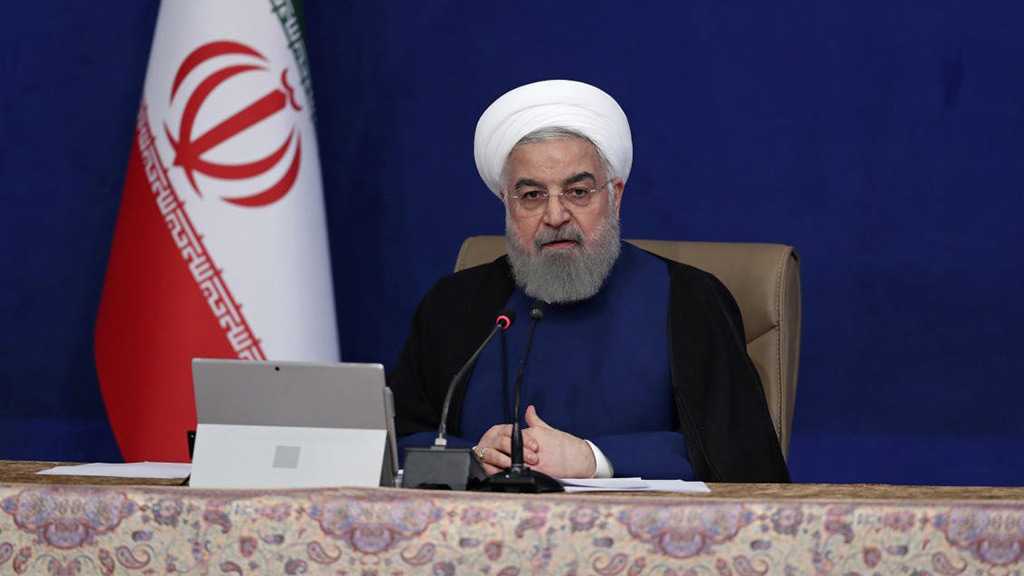 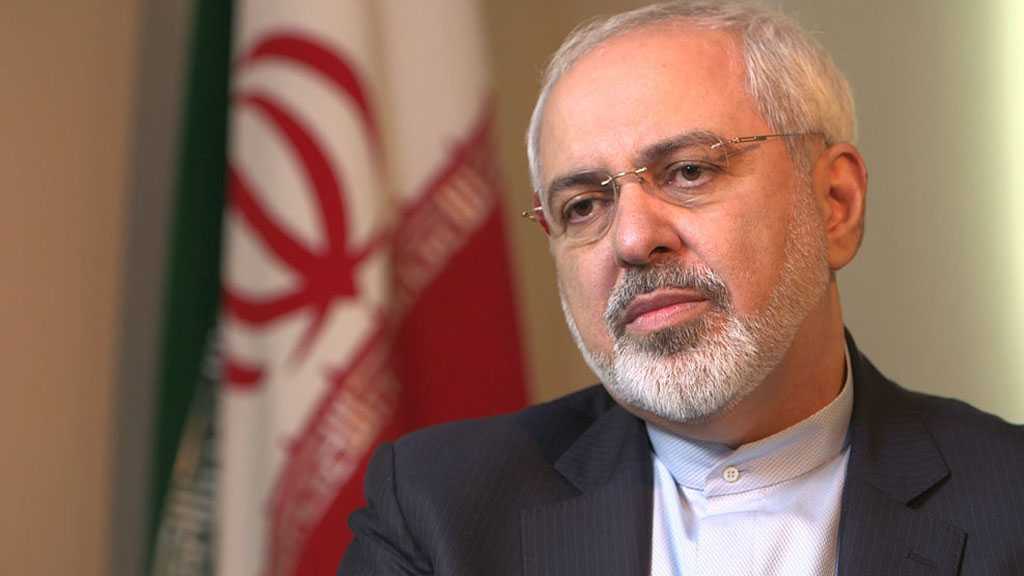