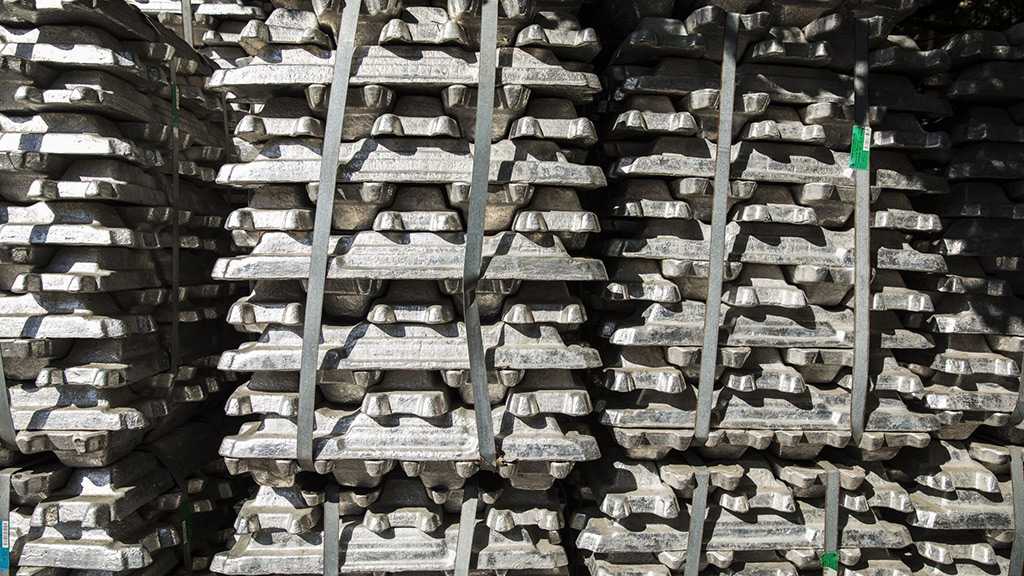 US President Joe Biden announced he would keep tariffs in place on aluminum imports from the United Arab Emirates, reversing a last-minute move by his predecessor to grant the Gulf nation relief from the duties.

The 10% tariff will remain in place for national security reasons, the White House announced Monday evening. “In my view, the available evidence indicates that imports from the UAE may still displace domestic production, and thereby threaten to impair our national security,” Biden said.

Former President Donald Trump announced he was suspending tariffs on the UAE’s aluminum imports in a proclamation released on Inauguration Day as he traveled aboard Air Force One from Washington to his Mar-a-Lago resort in Florida. The reprieve came after the UAE agreed last year to a Trump-brokered deal to normalize with “Israel”.

Biden’s re-imposition of the tariffs came less than a week after the US dealt the UAE at least a temporary setback by placing a hold on the sale of as many as 50 advanced F-35 warplanes. An official described the pause as routine.

Aluminum ranks as the UAE’s biggest exported good by value to the US, and the nation sold $1.3 billion worth of the metal to American buyers in 2019, according to the Office of the US Trade Representative.

CRU Group, a commodity researcher, says shipments from the UAE were roughly 11.5% of total US aluminum imports last year through November, and about 14% in 2019. In 2019, the UAE metal accounted for about 11% of all aluminum consumed in the US, according to the research group.