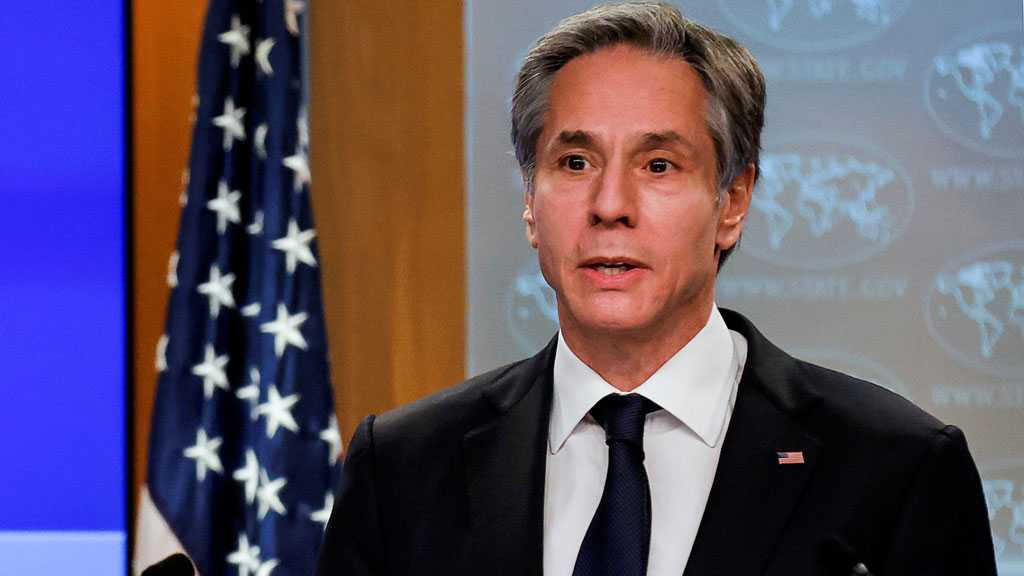 US Secretary of State Anthony Blinken warned on Monday that Iran was just months away from producing enough fissile material to build a nuclear weapon.

Speaking to NBC, Blinken said it could be only “a matter of weeks” if Iran continues to lift restraints sanctioned in the 2015 nuclear deal that the United States pulled out of under President Donald Trump.

Elsewhere in his remarks, Blinken claimed he was “deeply disturbed by the violent crackdown” on Russian protesters on Sunday and arrests across the country of people demanding the release of Navalny, a prominent critic of Russian President Vladimir Putin.

“The Russian government makes a big mistake if it believes that this is about us,” Blinken said in the interview. “It’s about them. It’s about the government. It’s about the frustration that the Russian people have with corruption, with autocracy, and I think they need to look inward, not outward.”

The US diplomat did not commit to specific sanctions against Moscow in the interview, taped on Sunday. He said he was reviewing a response to the actions against Navalny, as well as Russian election interference in 2020, the SolarWinds hack and bounties for US soldiers in Afghanistan.