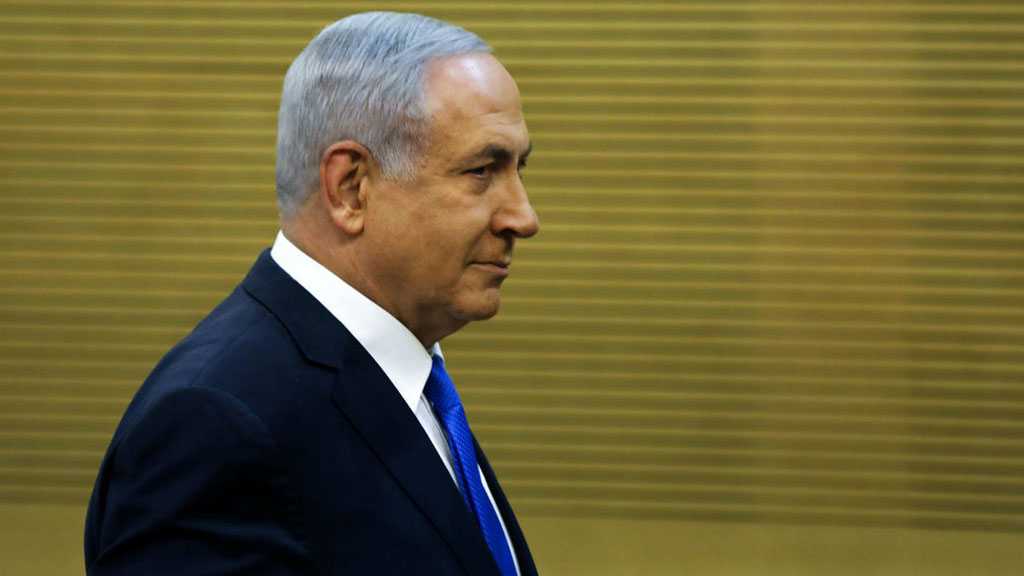 If elections were held in the Zionist entity today, ‘Israeli’ Prime Minister Benjamin Netanyahu’s Likud would remain the largest party in parliament with 30 seats, a new poll published Sunday by broadcaster Channel 12 reported.

Yesh Atid, led by Opposition Leader Yair Lapid, would come in second best but with a significant margin from the Likud, securing 17 seats.

The Joint List, currently with 15 Knesset [the Zionist entity’s Parliament] mandates, would shrink to 10 seats as it continues its downward trend in recent surveys.

Ultra-Orthodox parties Shas and United Torah Judaism were handed eight mandates each by the respondents.

Factions have four more days until February 4 to register their slates for the Knesset to the Central Elections Committee. 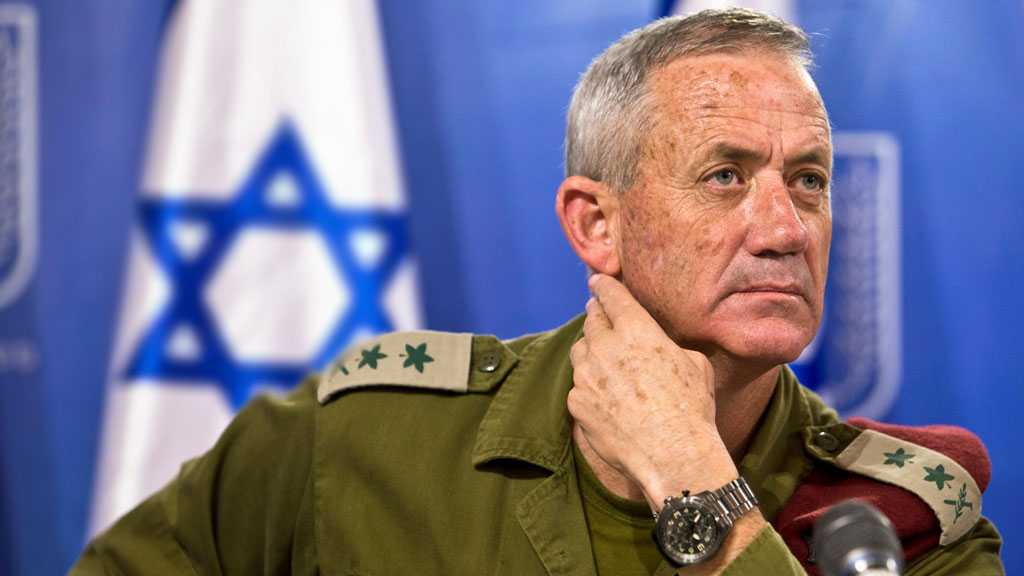 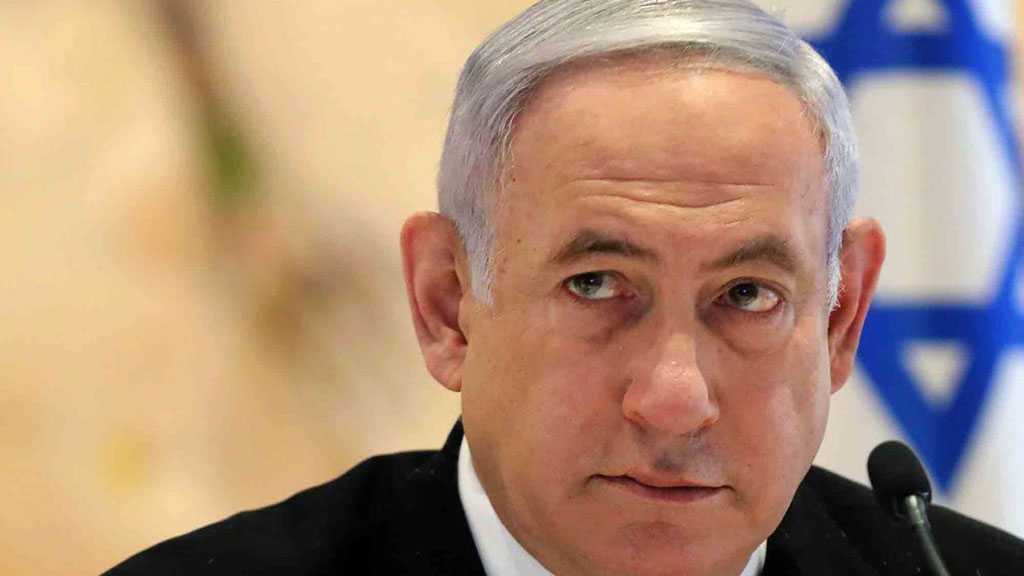 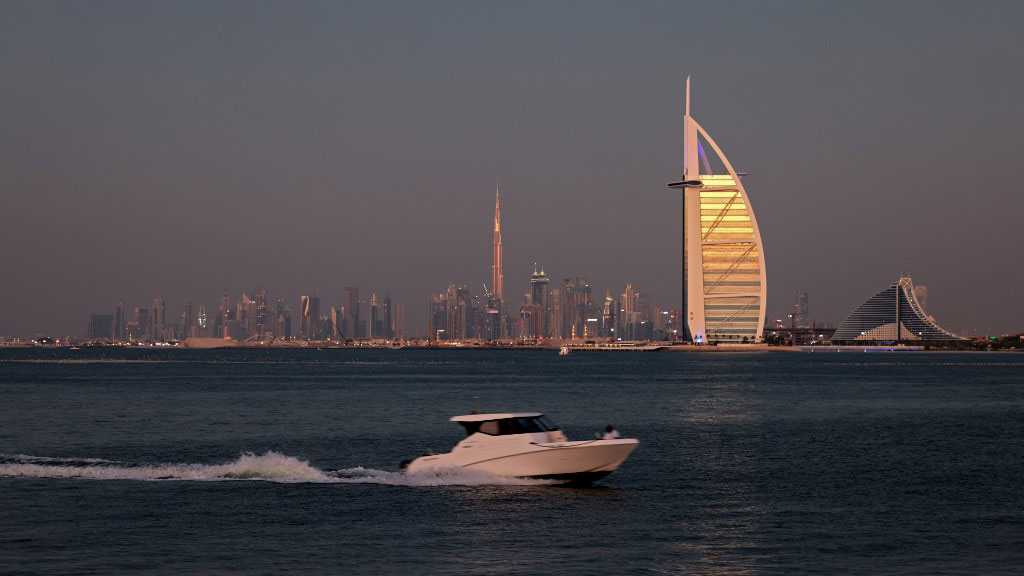