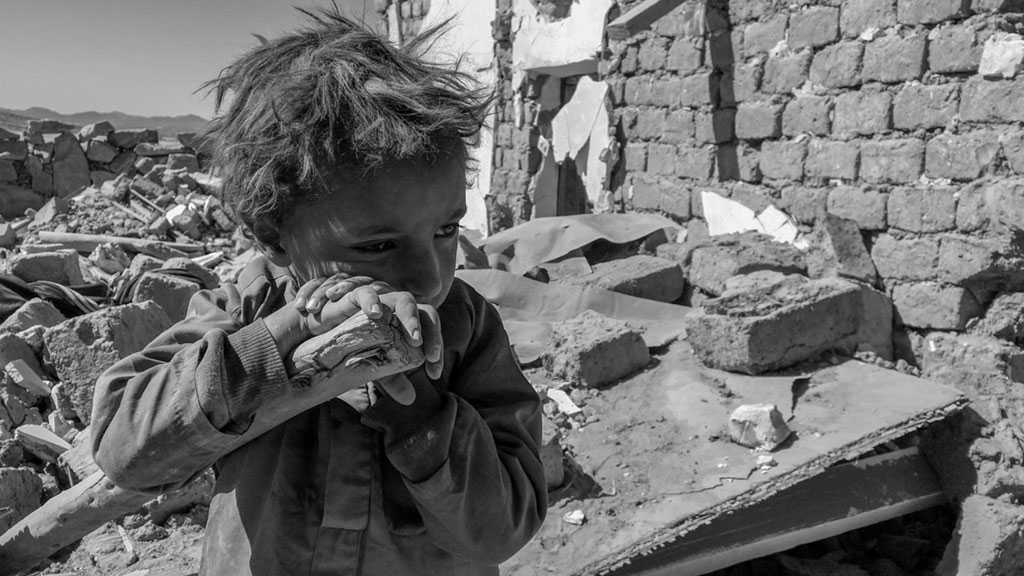 The Gulf Institute for Democracy and Human Rights [GIDHR] launched a petition urging the Australian Government to stop arms sales to the Saudi and Emirati governments over targeting the Yemeni civilians and the war crimes committed in Yemen.

“Saudi and Emirati led coalition have been targeting civilians, residential neighborhoods, and every vital facility in the country, leaving tens of thousands of victims, including children and women,” the petition said. “The siege imposed on all Yemeni ports caused “the largest humanitarian crisis in the world” leaving at least 80% of the population [over 24 million people] in need of humanitarian assistant,” it continued.

“GIDHR is a part of the Australian Arms Control Coalition which is calling on the Australian Government, since 2019, to halt exporting weapons to the aforementioned countries. The matter was brought to the attention of Australian officials, and they were addressed and urged to take a step in the right direction and stop selling their arms to the countries which violate human rights,” GIDHR added.

The petition added: “even though there was an argument that there is no evidence of using Australian weapons in Yemen, but providing Saudi Arabia and United Arabic Emirates with the arms is enough to encourage them to continue their brutal war to destroy every living being in Yemen.”

GIDHR urged the Australian Government to follow the step which was taken by the American and Italian governments, and:

2. Pressure Saudi Arabia & UAE to end the blockade on all Yemeni ports 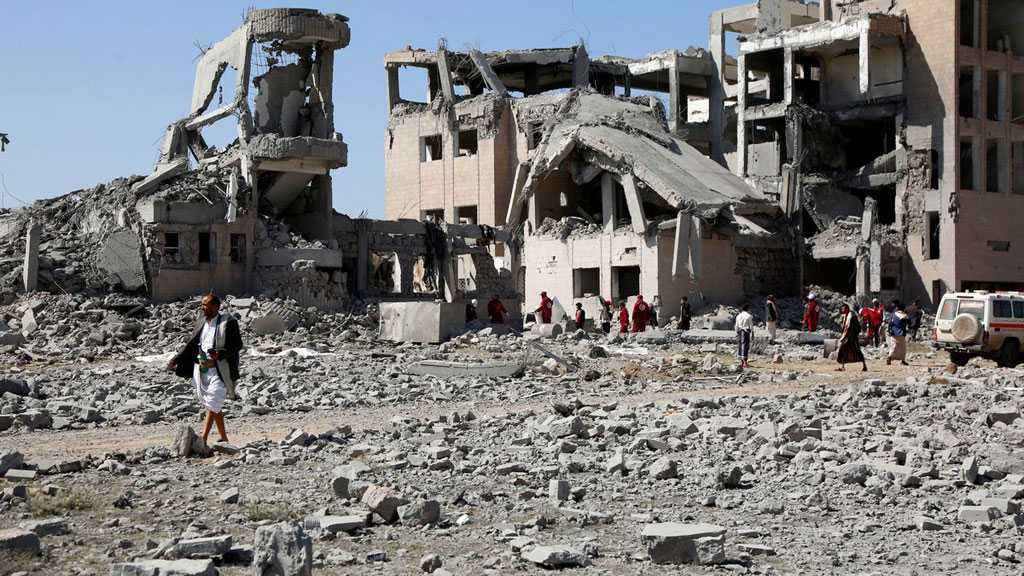 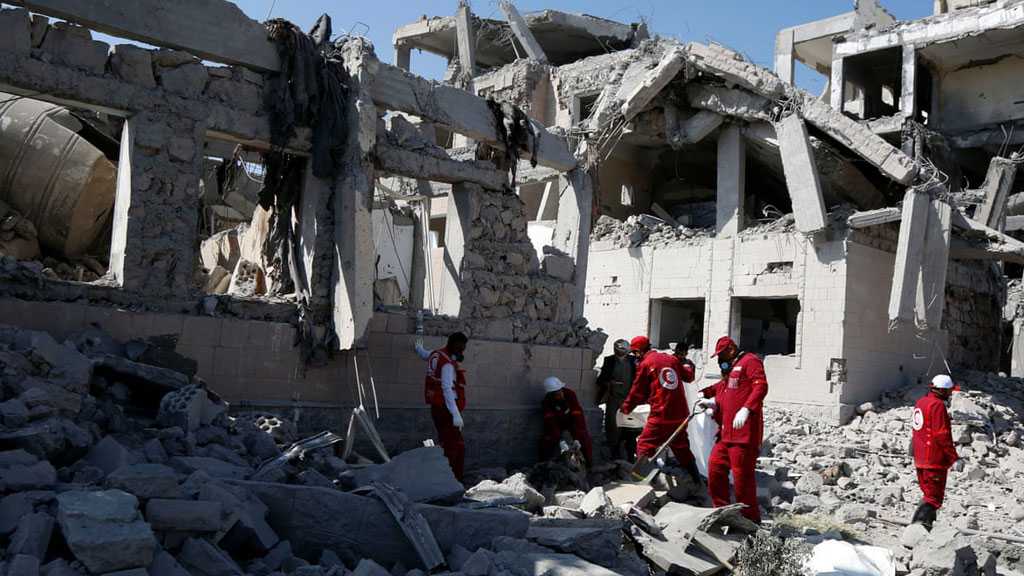 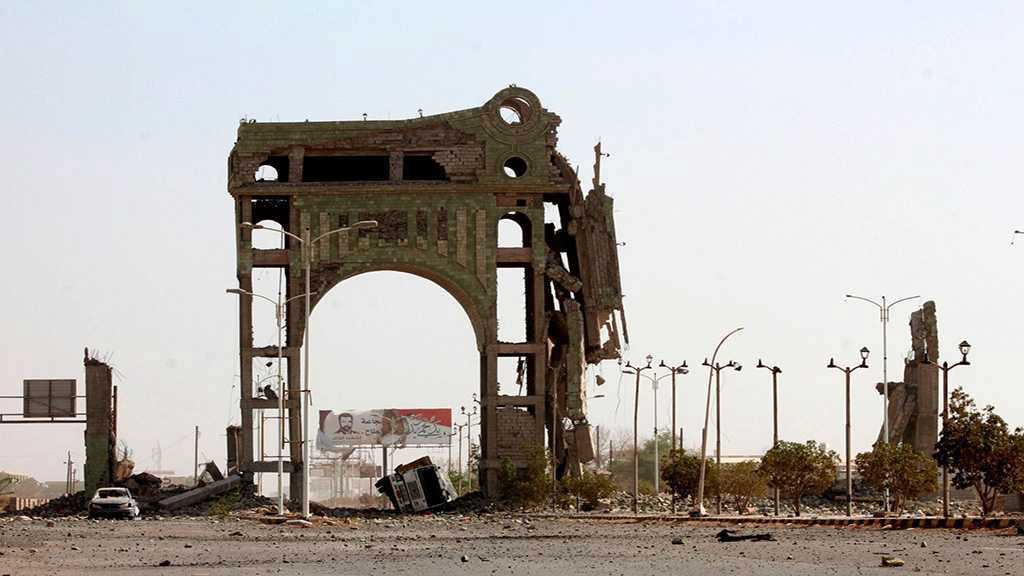