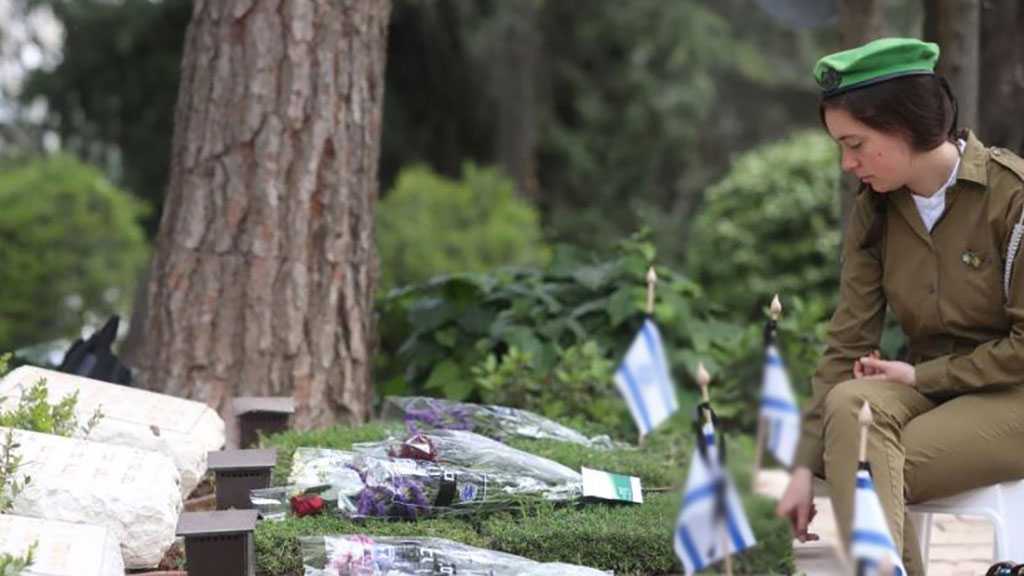 While the “Israeli” Occupation Forces [IOF] has succeeded in lowering the rate of suicides in the military by 75% since efforts began, public trust in the IOF’s reporting on the matter dropped in 2020 to just 38%, according to a new report presented to the Knesset Subcommittee for Personnel in the IOF on Tuesday.

OC Manpower Directorate Maj.-Gen. Moti Almoz told the committee that there are likely ways to further decrease the suicide rate in the IOF, as most cases of suicide are preventable as people tend to sink slowly and meet people who could disrupt their intent to commit suicide if they recognize it correctly and listen and provide a shoulder to lean on.

The IOF has directives and capabilities in place in case a soldier goes missing to find him as quickly as possible.

Hermann stressed that there may be problems with how the IOF’s efforts to prevent suicides has been presented to the public and that this issue should be considered in light of its importance concerning public trust. 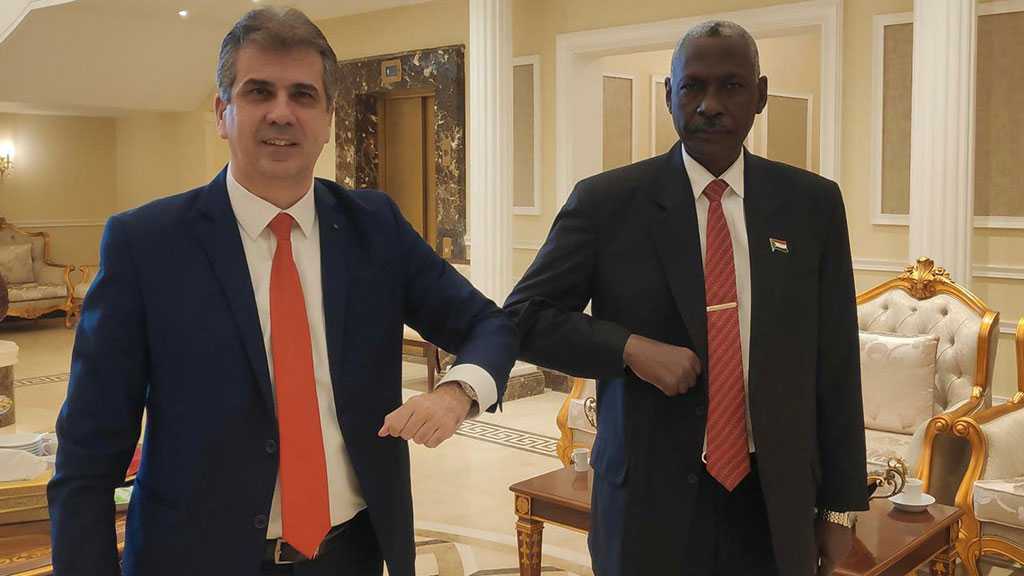 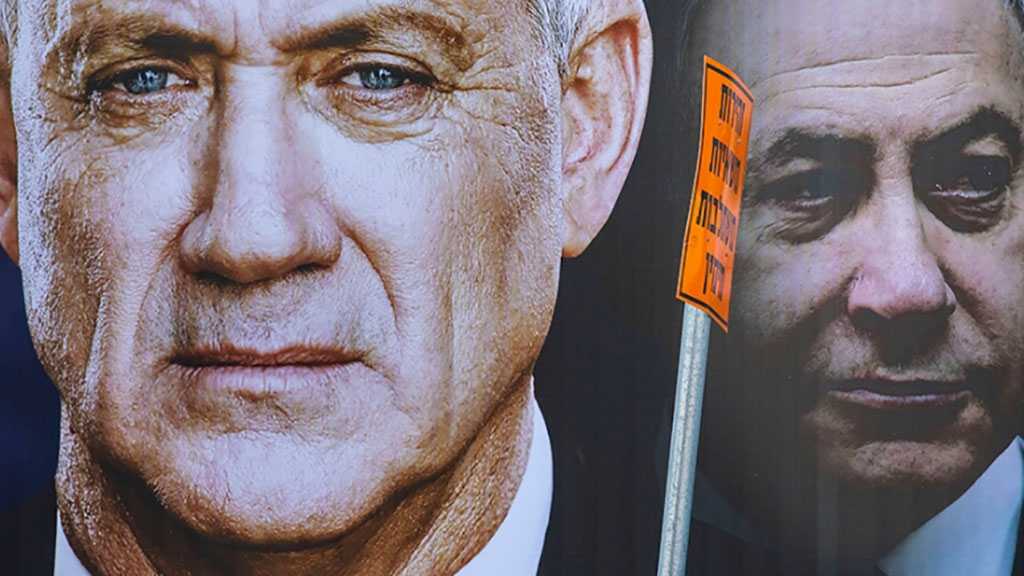 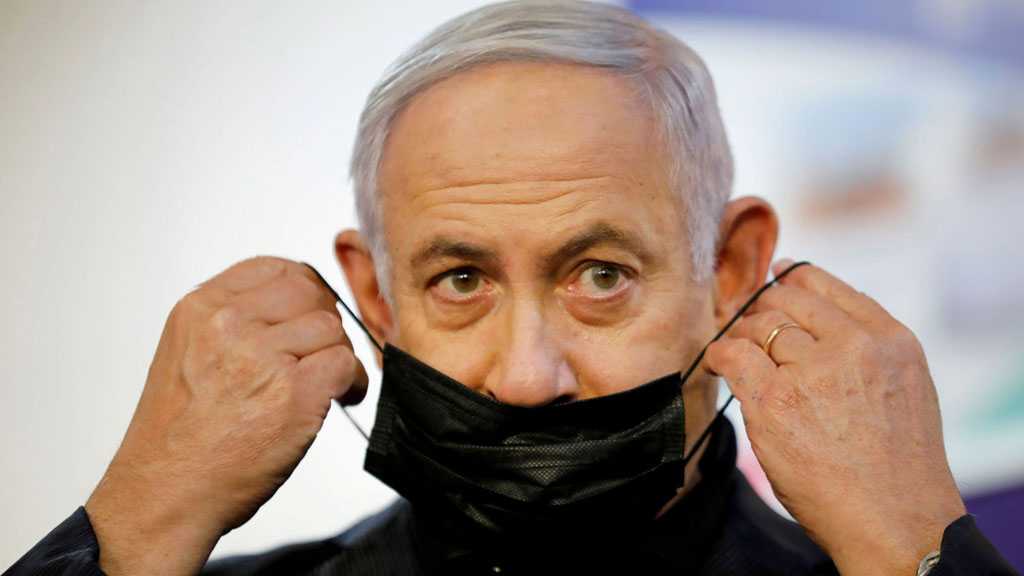