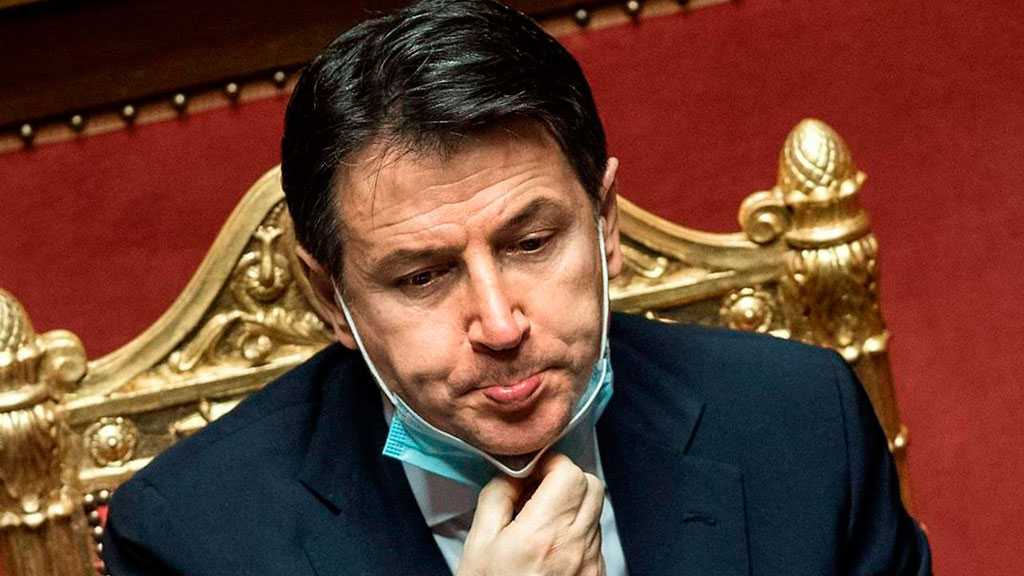 Italy’s Prime Minister Giuseppe Conte resigned after a key coalition ally withdrew its support over his handling of the coronavirus pandemic.

Conte tended his resignation to the president, Sergio Mattarella, who held off on any immediate decision other than to ask him to keep the government running in the near term, Mattaralla’s office said on Tuesday.

Conte is hoping to get the president’s support to attempt to form a new coalition government that can steer the country as it battles the pandemic and an economic recession, along with creating a spending plan for the €209bn [£185bn] Italy is getting in European Union recovery funds.

He later made an impassioned appeal for opposition or unaligned politicians in the upper house Senate to give him the backing to form a new government of “national rescue.”

“It is time for the voices to emerge in parliament of those who care in their hearts about the future of the republic,” Conte posted on Facebook, saying he wanted to form a government with “a broader and more secure majority”.

Conte’s coalition government was thrown into turmoil earlier this month when a junior party headed by former-premier Matteo Renzi ended its support. Conte won confidence votes in parliament last week, but fell short of an absolute majority in the senate, forcing him to take the gamble of resignation.

Mattarella can ask him to try to form a broader coalition government, appoint a largely technical government to steer the country through the pandemic or dissolve parliament and call an election two years early.

The current coalition of the 5-Star Movement, Democratic Party and smaller Leu party is hoping for a third Conte government. 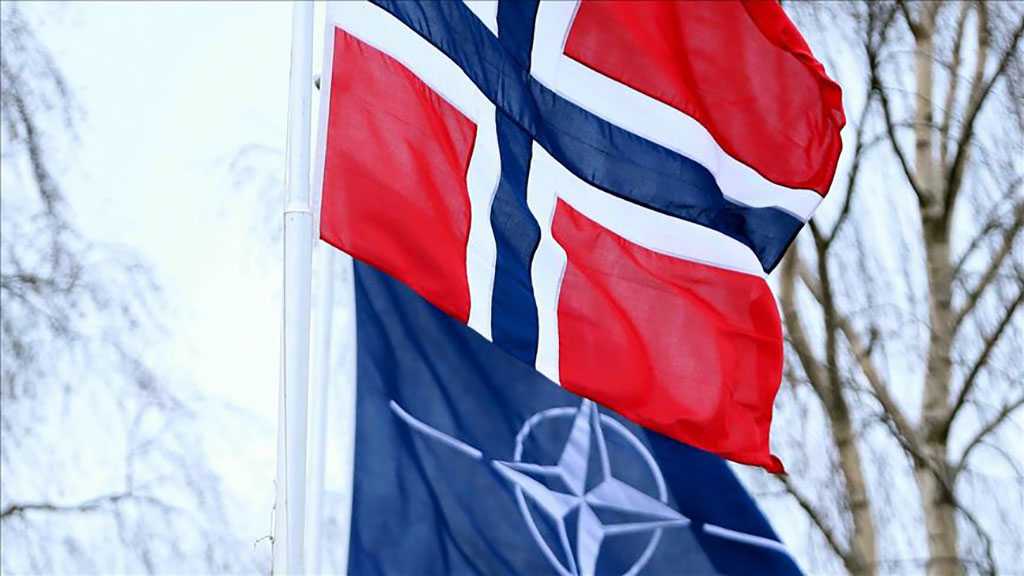 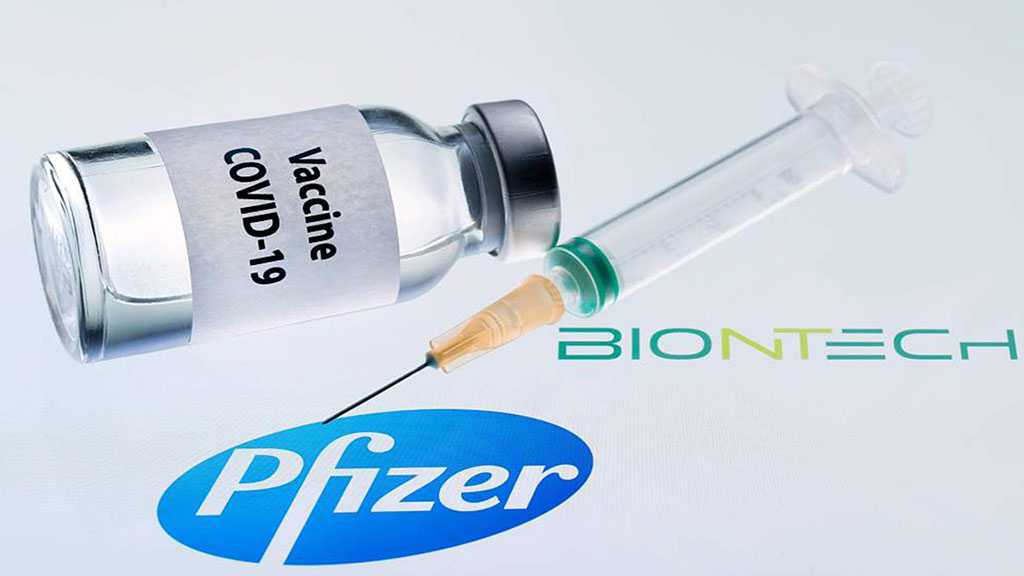 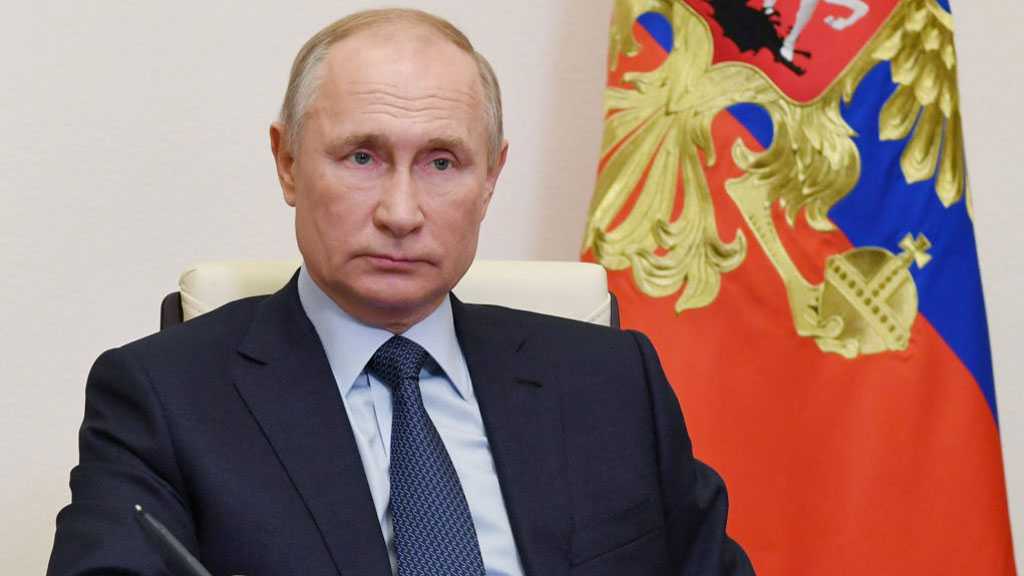