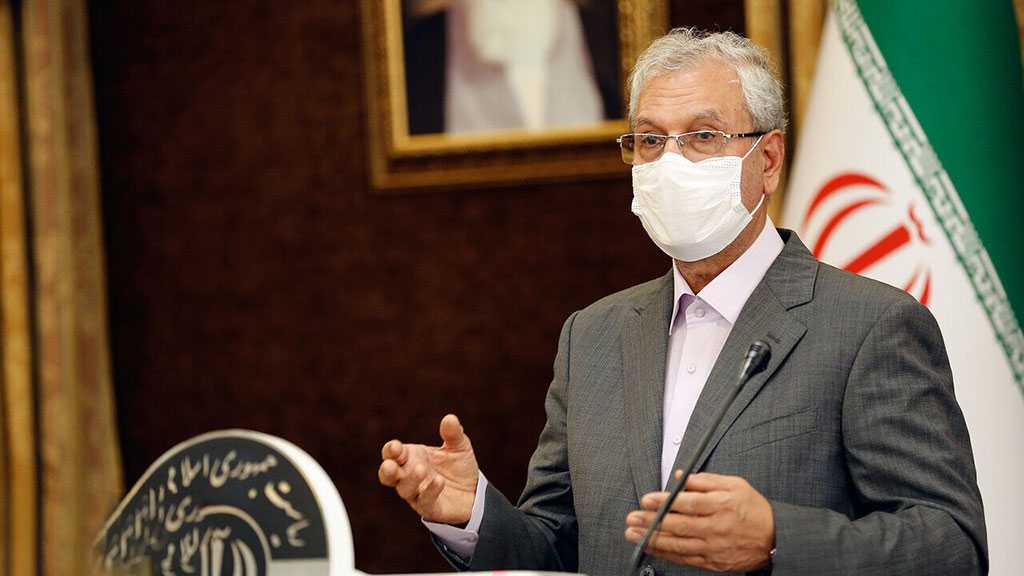 The spokesperson for the Iranian government reminded the new US administration that the opportunity to return to the 2015 Iran nuclear deal and honor the JCPOA commitments will not be available forever.

Asked about the prospect of negotiations between Iran and the US, Ali Rabiee said at a press conference on Tuesday, “At present, no talks have been held with the new US administration.”

“We are waiting for the US’ official stance on the JCPOA. The US will not have such an opportunity forever. This window [of opportunity] for the US and the European states involved in the negotiations is limited,” he added.

Rabiee highlighted the Iranian administration’s prudent foreign policy that could save the 2015 nuclear deal despite the pressures from the US and other foes, saying the policy resulted in the previous US administration’s failure to build a consensus against the JCPOA at home or abroad.

In an article published in Foreign Affairs last week, Iranian Foreign Minister Mohammad Javad Zarif said the window of opportunity for the new US administration will not be open forever, urging Washington to shed the failed assumptions of the past and seek to promote peace and comity in the region.

“US President Joe Biden can choose a better path by ending Trump’s failed policy of ‘maximum pressure’ and returning to the deal his predecessor abandoned. If he does, Iran will likewise return to full implementation of our commitments under the nuclear deal. But if Washington instead insists on extracting concessions, then this opportunity will be lost,” Zarif said. 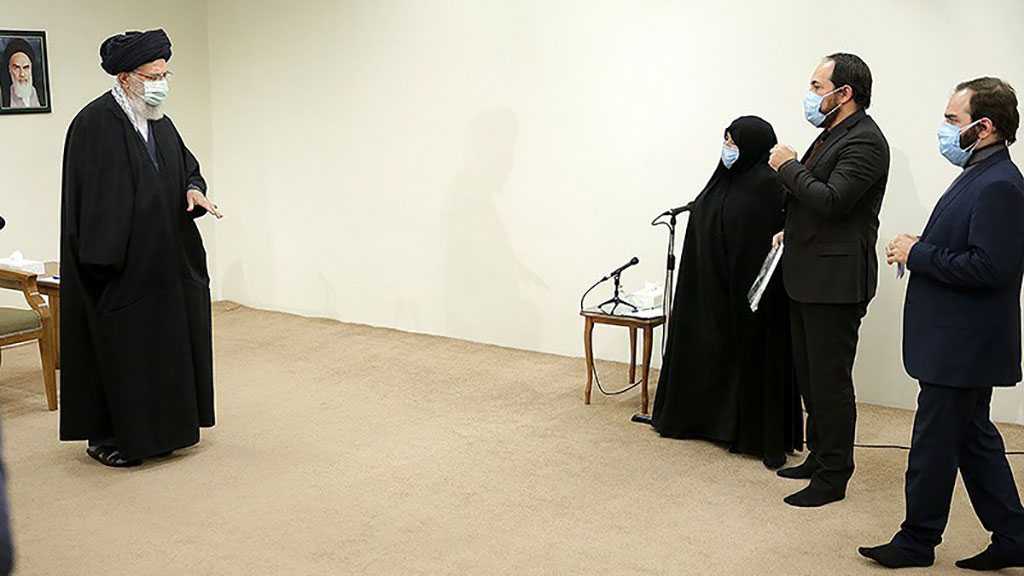 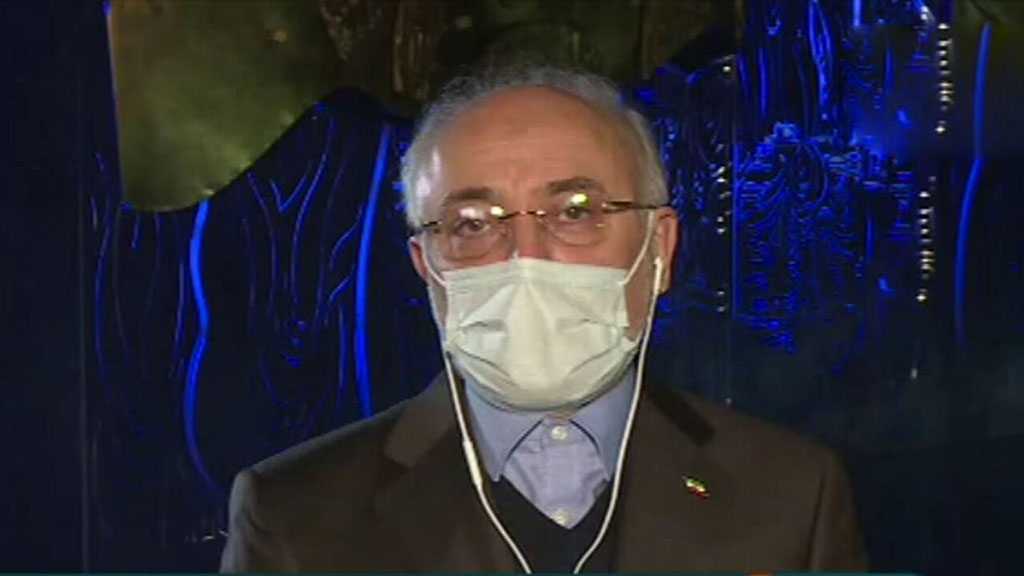 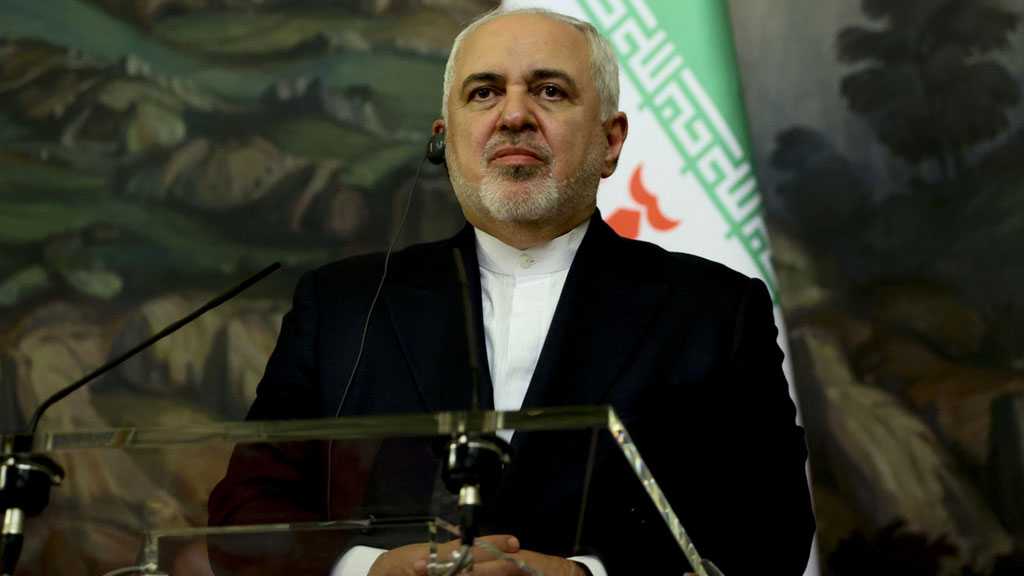