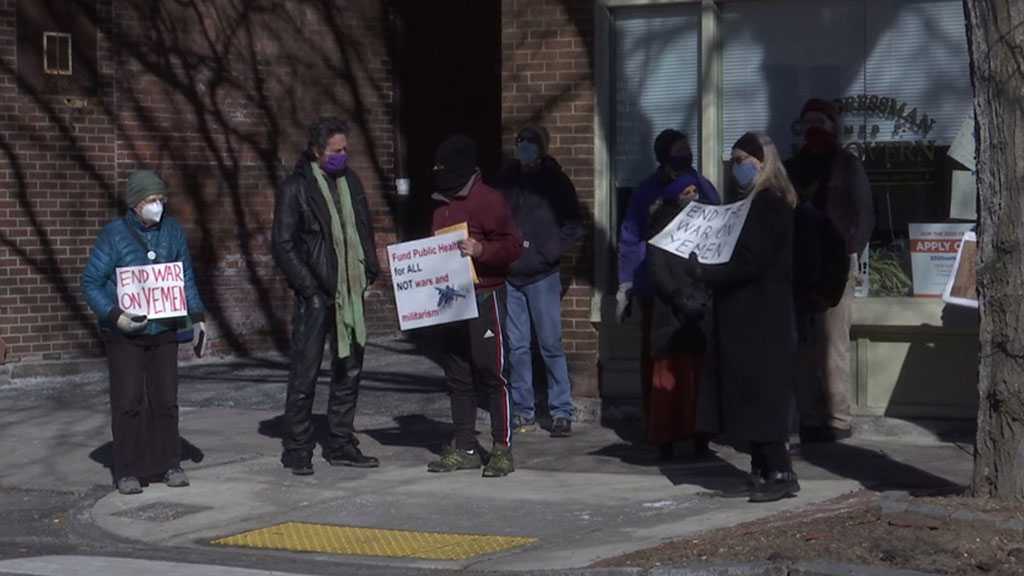 The Latin America Solidarity Committee of Western Massachusetts is supporting a Global Day of Action to stop the ongoing war in Yemen according to Mass Peace Action.

Protesters gathered outside Congressman McGovern’s Northampton office at noon on Monday to encourage the Congressman to stop the war by halting arms deals with Saudi Arabia and demanding an end to the conflict.

Civil issues have been going on for years but this recent war started when a Saudi-led military coalition wage a war on Yemen in 2015 to reinstate the government of Abed Rabbo Mansour Hadi, who fled to Riyadh.

Protestors at Monday’s rally said the US has sold billions of dollars worth of weapons to Saudi Arabia and UAE.

Yoav Elinevsky, a protestor who participated in the event, said the US should help by supporting negotiations for peace, “Not supply weapons, the US should support diplomatic solutions instead of violence. Then other interests are getting involved and it’s a big mess and it keeps going and going, it’s time to end it.”

Congressman McGovern has previously responded to antiwar and global solidarity protests and protesters hoped to give awareness that leads to action with this rally.

In a statement sent to 22News, Congressman McGovern said:

“Chairman McGovern is deeply grateful to those gathering around the world calling for an end the brutal, Saudi-led war in Yemen. He is proud to lead the fight in the House of Representatives to end US arms sales to the Saudi Government and US support for the Saudi Government’s devastating military campaign against the people of Yemen. The Saudi Government’s brutal war has resulted in the world’s largest humanitarian crisis, pushed millions of Yemenis to starvation, and decimated Yemen’s civilian infrastructure.

Sadly, on its way out the door, the Trump administration took several actions which will only exacerbate this humanitarian crisis, including approval of new US arms sales to Saudi Arabia. Chairman McGovern and House Foreign Affairs Committee Chairman Gregory Meeks have already introduced two resolutions of disapproval to prevent these arms sales. He looks forward to working with the Biden administration and his colleagues in Congress to put an end to US support for this disastrous conflict.”

According to Mass Peace Action, the war in Yemen is a conflict with global ramifications, Saudi Arabia and the United Arab Emirates bombings have caused hundreds of civilian casualties. 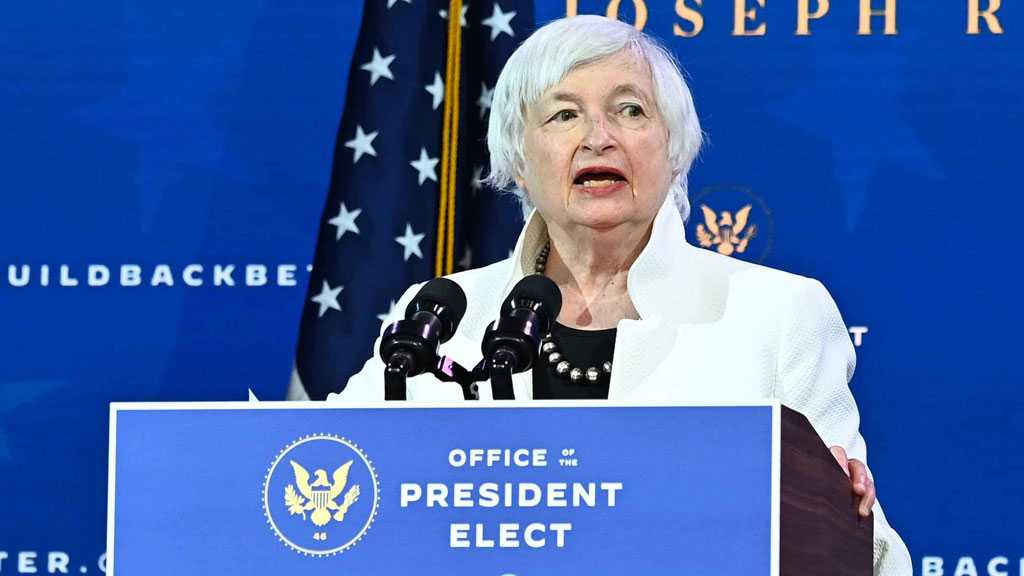 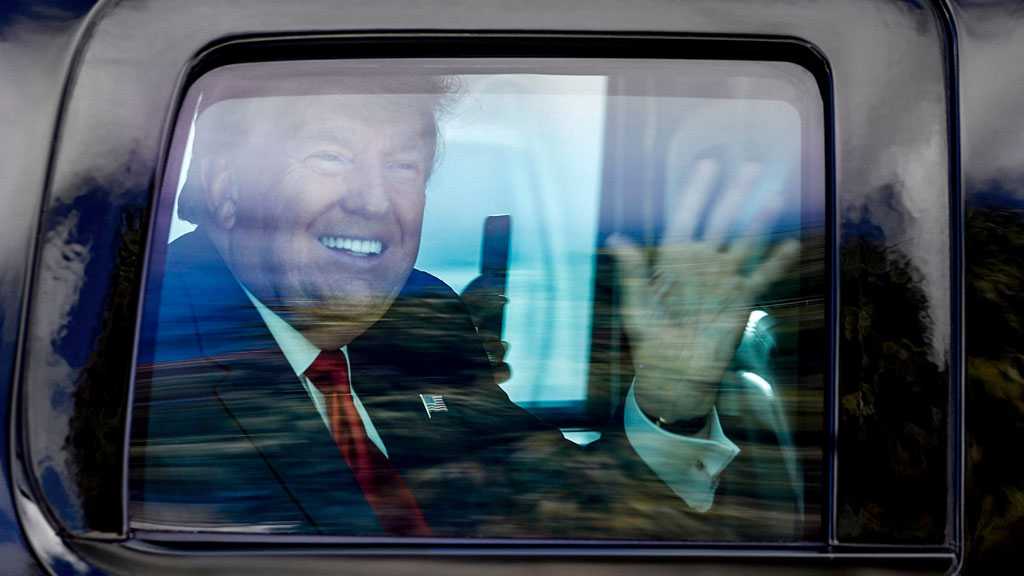 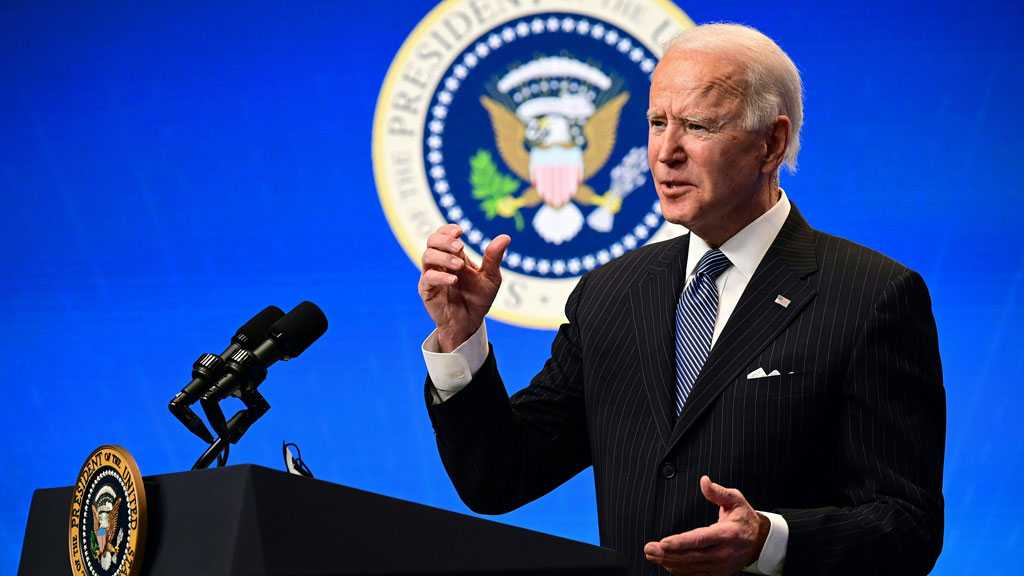