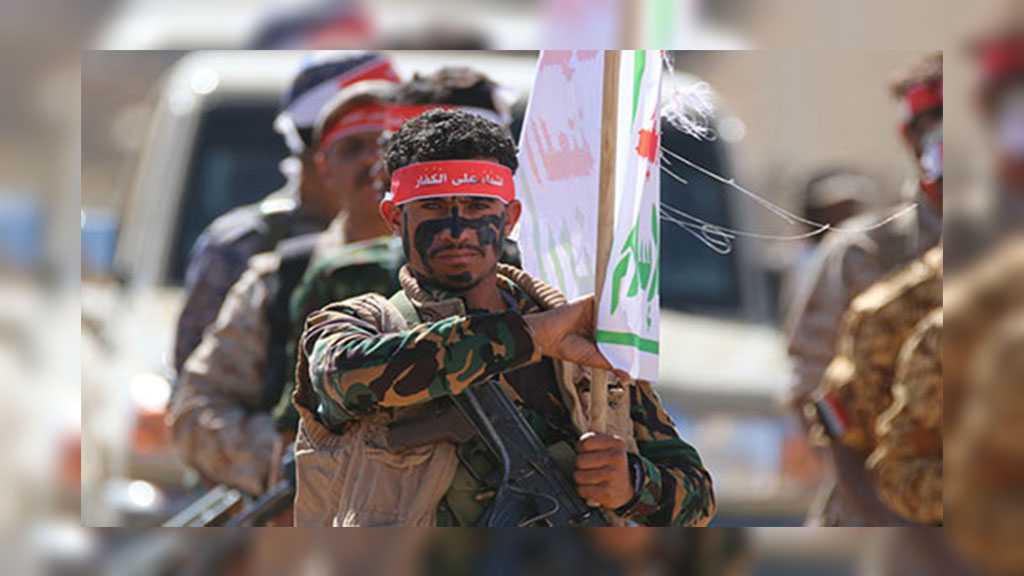 As if the constant threat of Hamas resistance group from besieged Gaza was not enough, the “Israeli” entity is now facing another challenge – this time emanating from thousands of kilometers away in Yemen.

Recent reports suggest Yemen's Ansarullah revolutionaries have acquired a number of unmanned aircraft loaded with explosives that are capable of reaching targets outside the Gulf, potentially posing a threat to the apartheid entity.

But even before those reports came to light, the “Israeli” media had warned that the entity should not underestimate the capabilities of the Ansarullah revolutionaries in Yemen.

Hussein Al Bukhaiti, a Yemeni journalist says that from the information he possesses the Ansarullah do have a number of drones and even long-range ballistic missiles "that can reach any target" within the “Israeli” entity.

“The leader of the Houthis [Abdul Malik al-Houthi] said months ago that Yemen has the capacity to strike deep inside ‘Israel’... they can also hit the water lane in the Red Sea so all of ‘Israel’s’ commercial and military ships could come under attack. And when the Houthis say this, I believe them", said the journalist.

And so does the “Israeli” entity. Two weeks ago, the “Israeli” military deployed its Iron Dome and Patriot air defense systems in the southern city of Eilat for fear of a potential strike from Yemen. Other reports suggested that the apartheid entity was following the situation in Yemen closely, preparing itself for a worst case scenario.

Al Bukhaiti believes the “Israeli” entity has every reason to worry, especially if they "dare to conduct any attack on Yemen" or help others do so.

By "others" Al Bukhaiti means Saudi Arabia and the United Arab Emirates, who have been entangled in the war in Yemen since 2015.

Following a normalization agreement between the “Israeli” entity and the UAE, greenlighted by Riyadh, the two states bolstered their cooperation in many fields and the Ansarullah believe part of the deal was the entity would assist the Gulf monarchies in the war in Yemen.

These allegations are not far-fetched. For instance, two years ago it was reported that the Saudis had purchased the entity’s Iron Dome systems to protect the country from potential strikes emanating from Iran or Yemen.

And in 2020 other reports suggested that the “Israeli” entity and the UAE would open their first military base directly opposite the shores of Yemen.

If these allegations are true, the Ansarullah will find it hard to cope with yet another player in an already complex situation, and this is why Al Bukhaiti says "direct or indirect involvement" by the “Israeli” entity would be a declaration of war that will trigger a Yemeni attack.

If that happens, the “Israeli” entity will not be sitting idly by, and any potential war that could ensue would be devastating for Yemen, who has already suffered greatly from continuous conflict, famine, and the coronavirus pandemic.

But Al Bukhaiti says these factors will not deter the Ansarullah, should they face the challenge of “Israel”.

"We have experienced starvation, blockade, and destruction because of the Saudi-led intervention. They came and destroyed everything here: schools, hospitals, roads, bridges, parks. They took away our income. But although we might be hungry, we are also well equipped and we will fight. This war will only unite us". 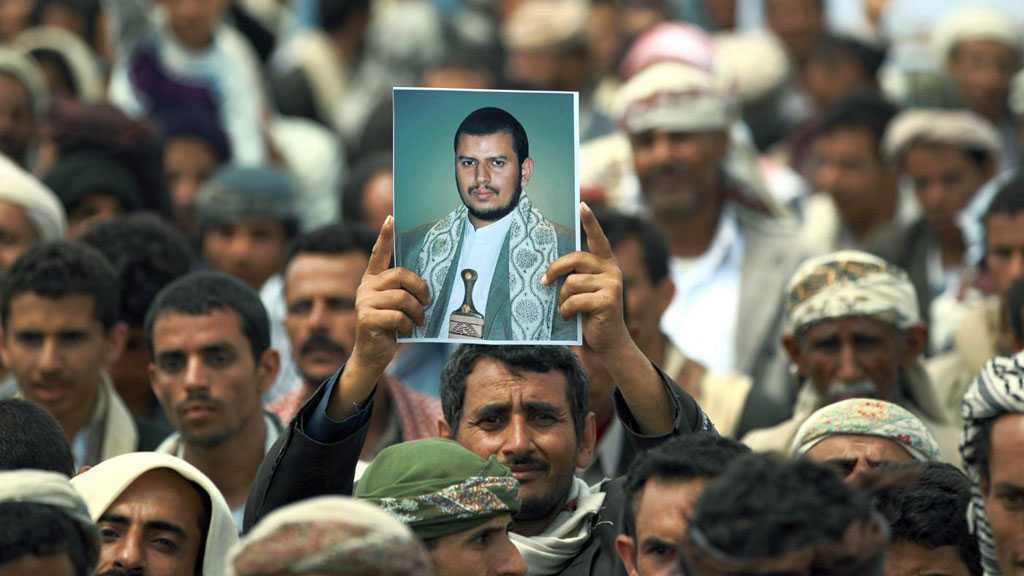 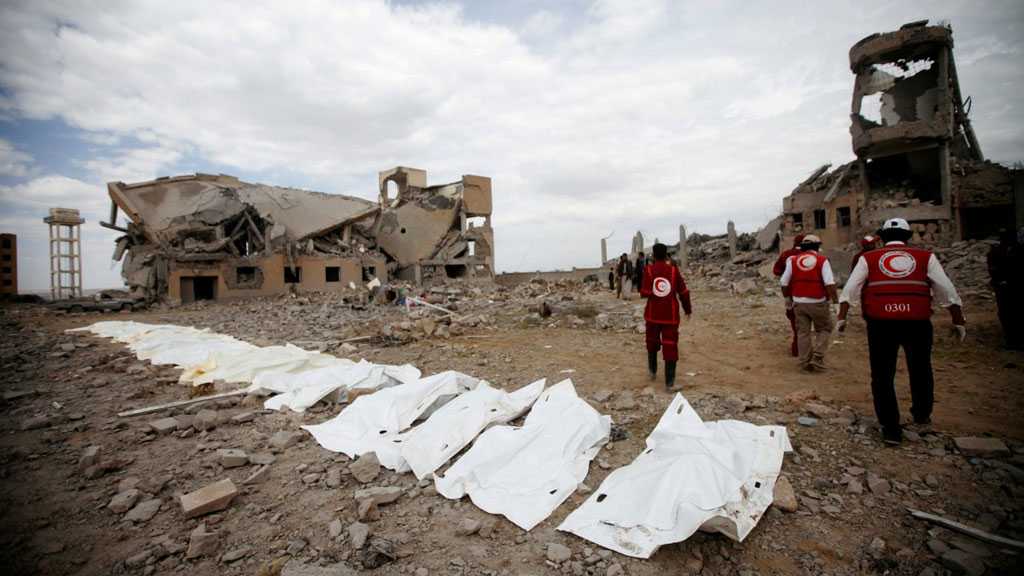 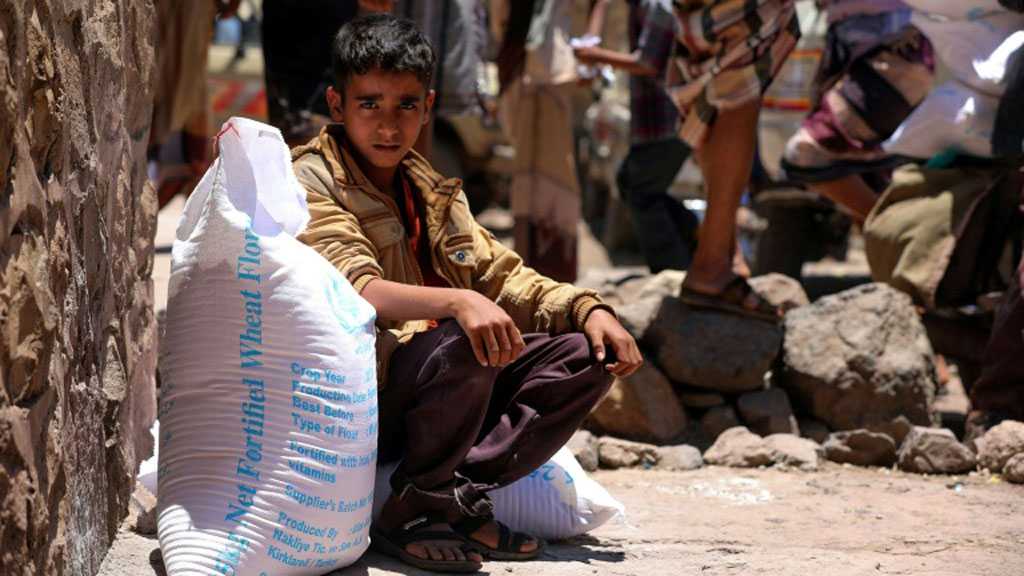