The grim milestone was reached only five days after the US, the world's hardest-hit nation, recorded 400,000 deaths from COVID-19.

The US caseload remains by far the world's highest in absolute terms.

After the first COVID case was reported in the US in January 2020 it took until late April for the figure to pass one million. The overall number of cases has followed an almost exponential curve upwards since then.

Relatively, the White House said Biden will on Monday re-impose a COVID-19 travel ban on most non-US citizens who have been in Britain and much of Europe amid warnings that new, more transmissible coronavirus variants are already establishing themselves in the United States.

The new US president ordered quarantine for people flying into the United States, saying that, "We're in a national emergency. It's time we treated it like one."

Former president Donald Trump had announced, in his final days, that a COVID-19 ban on travelers arriving from much of Europe and Brazil would be lifted, but the Biden administration immediately said it would reverse the order due to come into effect on January 26. 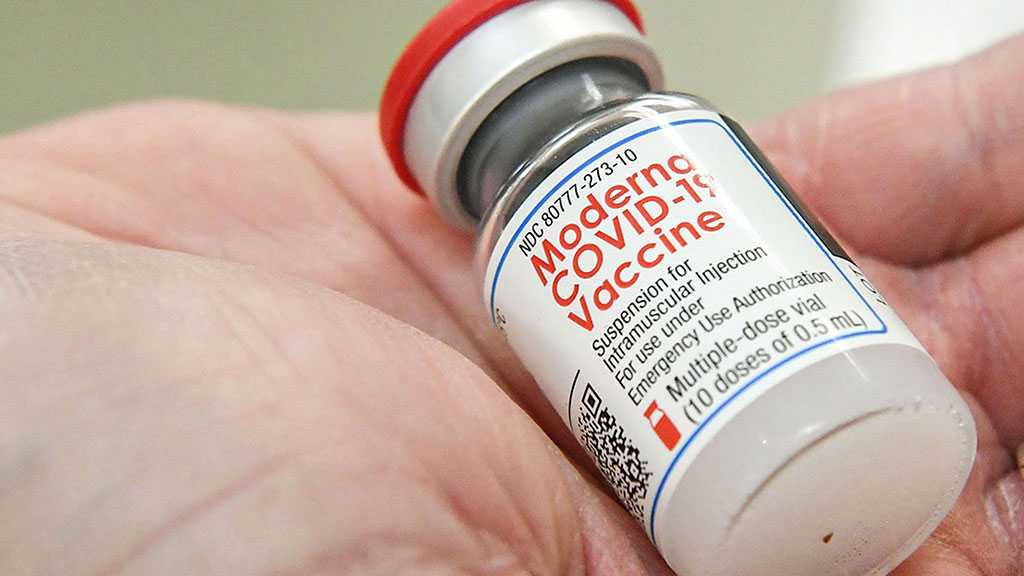 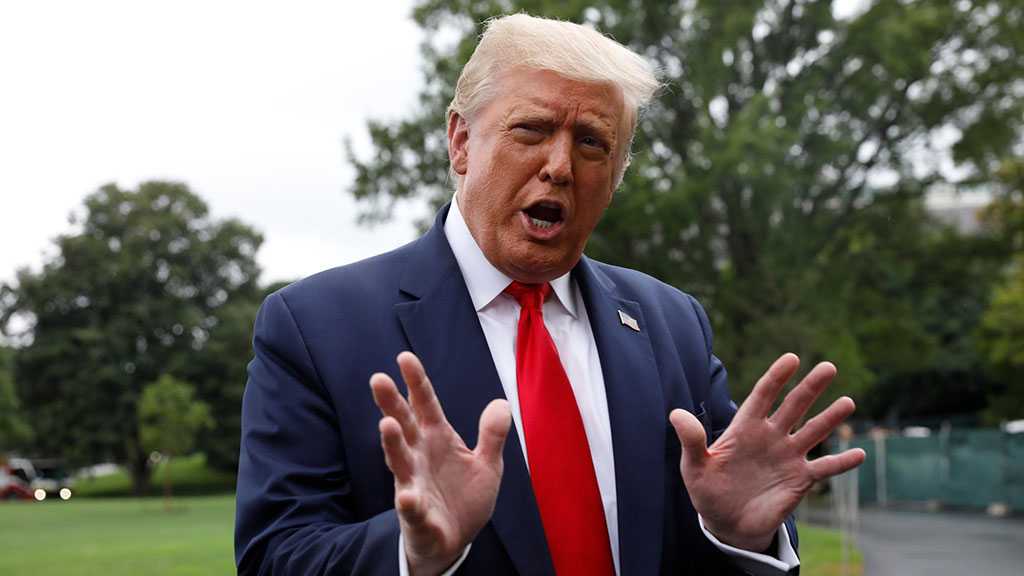 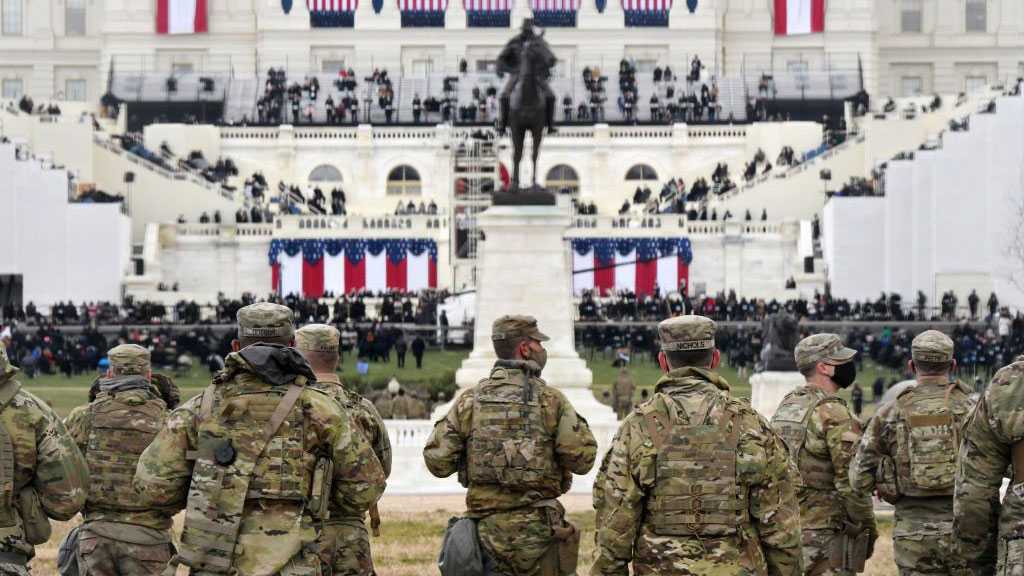