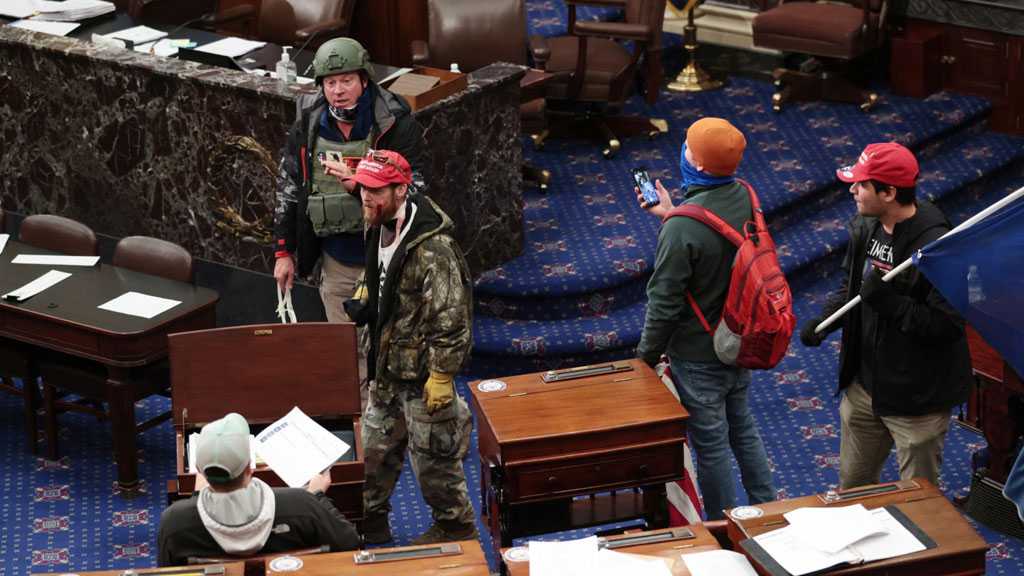 As a violent mob descended on the US Capitol on January 6, lawmakers and aides hid wherever they could, waiting for the military and police to arrive.

However, many of those who stormed the Capitol were military veterans themselves, who had once sworn to protect the Constitution. In fact, an NPR analysis has found that nearly 1 in 5 people charged over their alleged involvement in the attack on the US Capitol appear to have a military history.

NPR compiled a list of individuals facing federal or District of Columbia charges in connection with the events of January 6. Of more than 140 charged so far, a review of military records, social media accounts, court documents and news reports indicate at least 27 of those charged, or nearly 20%, have served or are currently serving in the US military.

To put that number in perspective, only about 7% of all American adults are military veterans, according to the US Census Bureau.

Several veterans are charged with violent entry and disorderly conduct on Capitol grounds. One of them is Larry Rendall Brock Jr. The Air Force veteran was photographed in a military-style helmet and tactical vest carrying flex cuffs inside the Capitol. He posted on Facebook that he was preparing for a "Second Civil War," according to documents filed in federal court. In the weeks after Biden's victory, Brock posted that "we are now under occupation by a hostile governing force."

Some veterans who stormed the Capitol are still serving in some capacity. Jacob Fracker, 29, was an infantry rifleman in the Marine Corps and deployed to Afghanistan twice, according to the Pentagon. He now serves in the Virginia National Guard, according to widespread news reports, though he was not among the service members deployed to Washington ahead of the inauguration. He is also a police officer in Rocky Mount, Va. With him at the Capitol on January 6 was his colleague from the Rocky Mount Police Department, Thomas Robertson, 47, who is an Army veteran also facing charges. 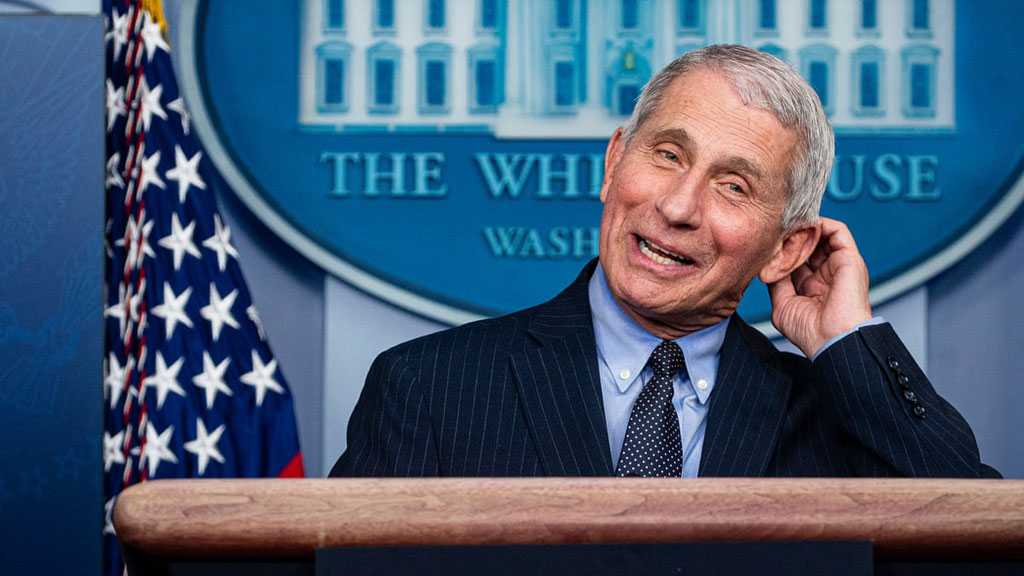 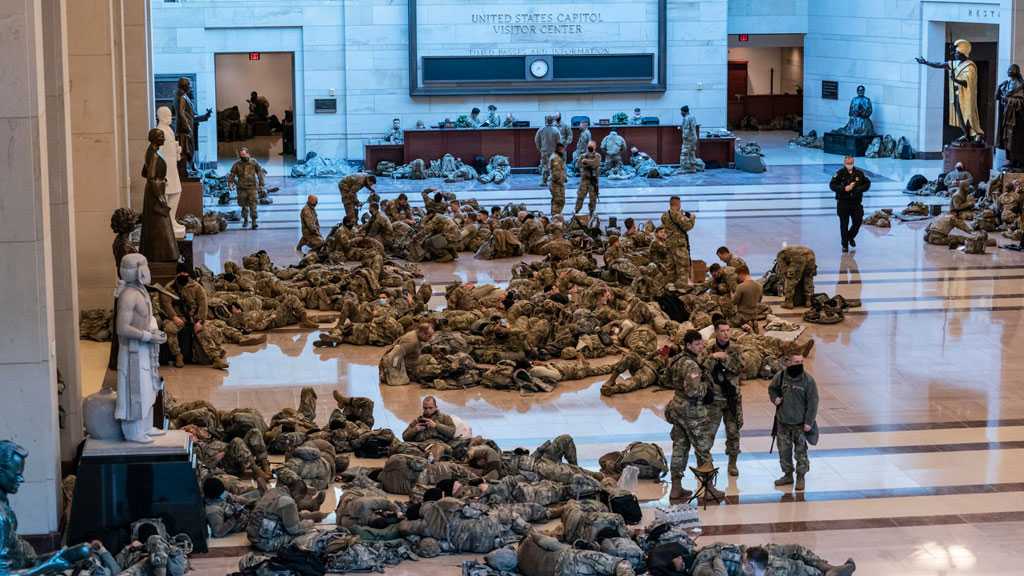 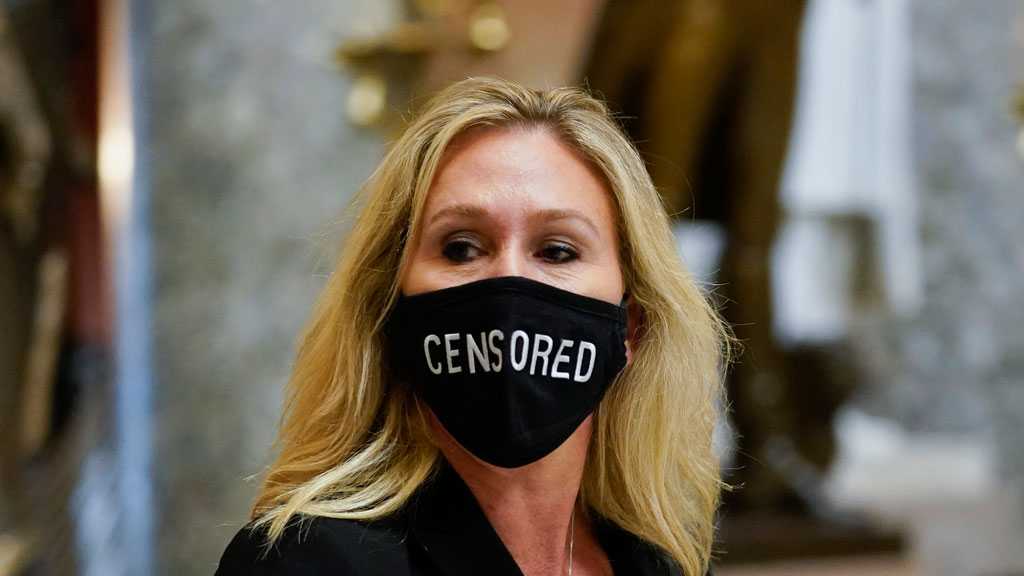