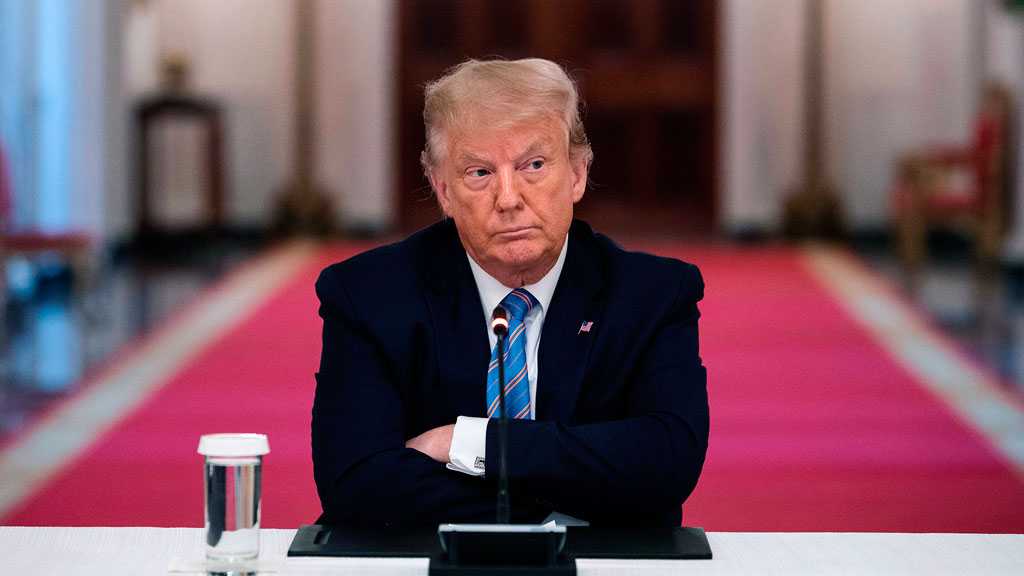 “Amazon stands ready to assist you in reaching your goal of vaccinating 100 million Americans in the first 100 days of your administration...” Dave Clark, CEO of Amazon's consumer unit, said on Wednesday in a letter to Biden.

While many Americans cheered the offer, knowing Amazon's prowess as a global leader in distribution, the timing struck some as agonizing after watching US Covid-19 deaths spike above 4,000 a day earlier this month. The nation's accumulated death toll from the virus topped 400,000 on Tuesday.

Trump and Amazon CEO Jeff Bezos feuded since at least 2015, and Amazon political donors favor Democrats over Republicans by a wide margin.

Just as US House Speaker Nancy Pelosi admittedly stalled Covid-19 relief legislation to avoid letting Trump look good – and just as Pfizer was accused of delaying news of its positive vaccine trial results until after Trump lost the November 3 election – Amazon may have had political reasons for timing its offer to Biden's inauguration, social media users suggested. 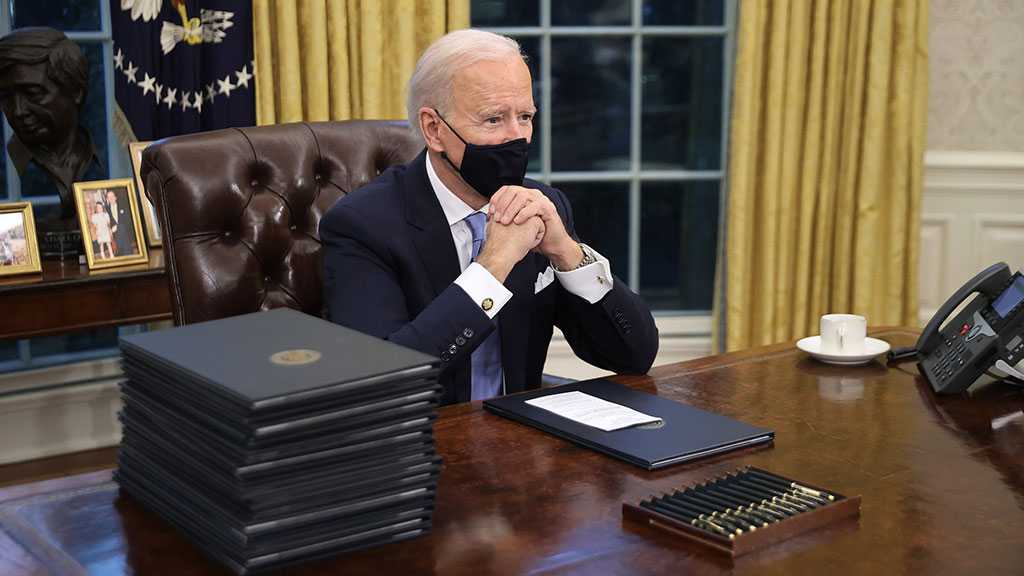 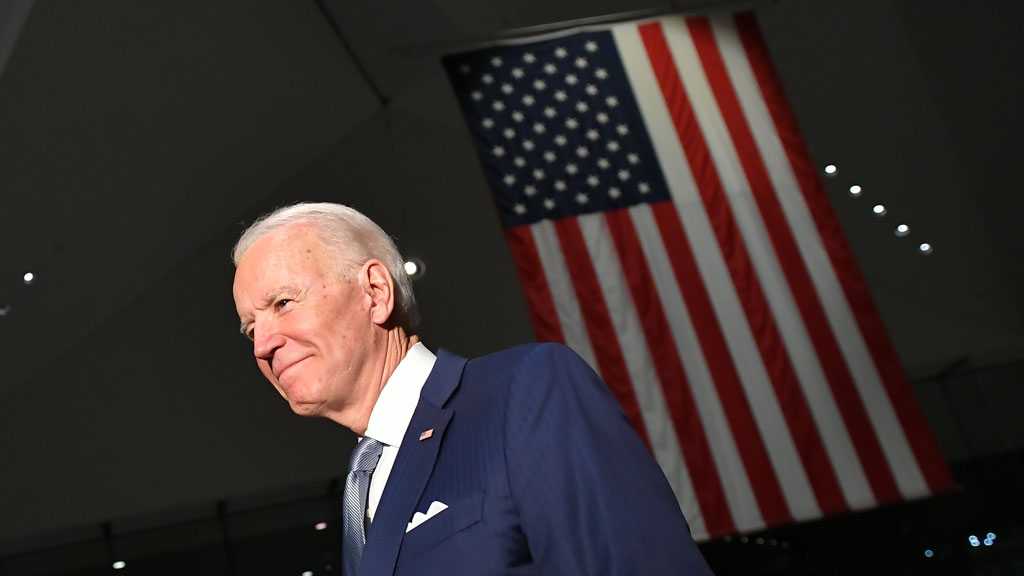 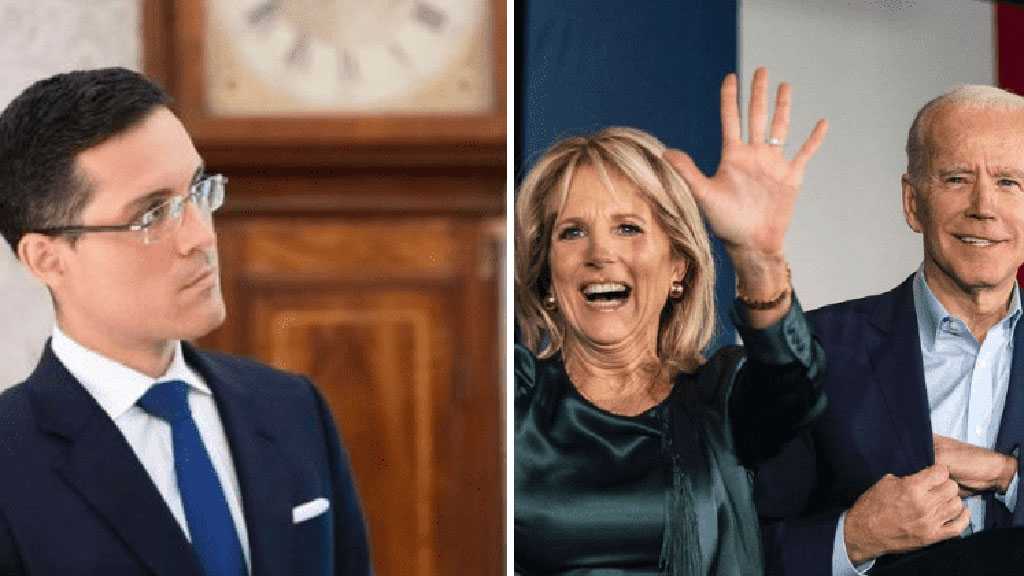