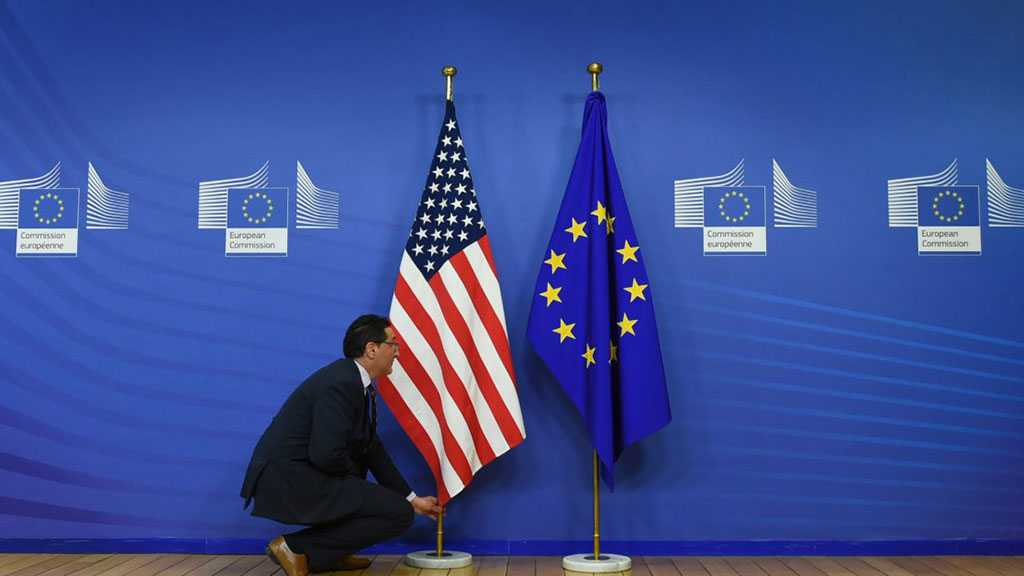 European Council President Charles Michel on Wednesday said that "the darkness of violence" will not undermine democracy when commenting on the 6 January US Capitol riots, adding that American democracy has proven its strength.

"But the darkness of violence will never deem the light of democracy. Law, order, and democracy have prevailed over this disgraceful attempt to overturn the election. American democracy has proven its strength and resilience”, Michel said at a plenary session of the European Parliament.

Michel also expressed hope that the transition to the Biden administration on Wednesday will be peaceful.

"Today is more than a transition. Today is an opportunity to rejuvenate our transatlantic relationship which has greatly suffered in the last four years”, the EU official said.

The senior official has offered the United States to join forces and establish a new pact for "a better world”.

"On the first day of his [US President-elect Joe Biden's] mandate I advise a solemn proposal to the new US president: let's build a new founding pact for a stronger Europe, for a stronger America, and for a better world”, Michel said.

The official then named five fields the EU and US should focus on, namely, multilateral cooperation, the COVID-19 pandemic, climate change, economics, security, and peace.

For her part, European Commission head Ursula von der Leyen on Wednesday hailed the upcoming term of Joe Biden, but said the bloc would strive to regulate American technology companies.

"After four long years, Europe has a friend in the White House. This kind of decision must be taken in accordance with laws and rules ...not by an arbitrary decision in the power of Silicon Valley CEOs”, Ursula von der Leyen said.

Twitter, once Trump’s preferred mode of public communication, permanently suspended the president’s personal account, and others associated directly with him “due to the risk of further incitement of violence".

The decision came after pro-Trump protesters stormed Capitol Hill on 6 January in a bid to prevent Congress from certifying President-elect Joe Biden's victory.

A trade war between the United States and the 27-nation bloc erupted in 2018 under incumbent Donald Trump's tariffs strategy to change the nation’s trade policy and reduce the trade deficit.

The new duties largely affected steel, aluminum, and other European goods, to which the EU responded with tariffs of its own on various US items.

Throughout his term, Trump has repeatedly condemned NATO members, who don't meet the bloc's voluntary goal of spending 2% of their GDP on the military – an issue that became central to a 2018 meeting of the alliance.

Despite numerous reports, POTUS stopped short of openly threatening to leave the military alliance if his demands to other member states to spend more on defense were not met. 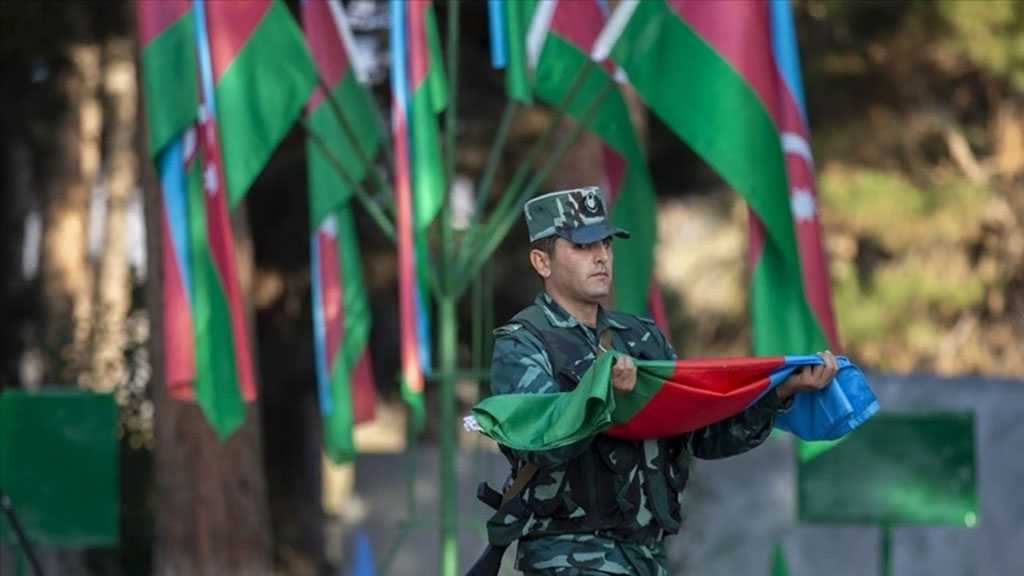 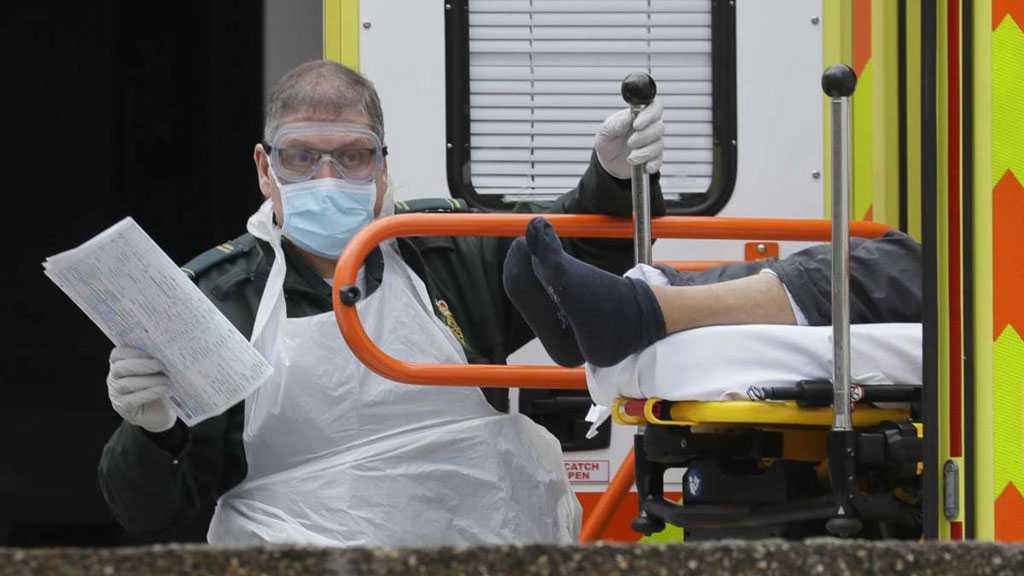 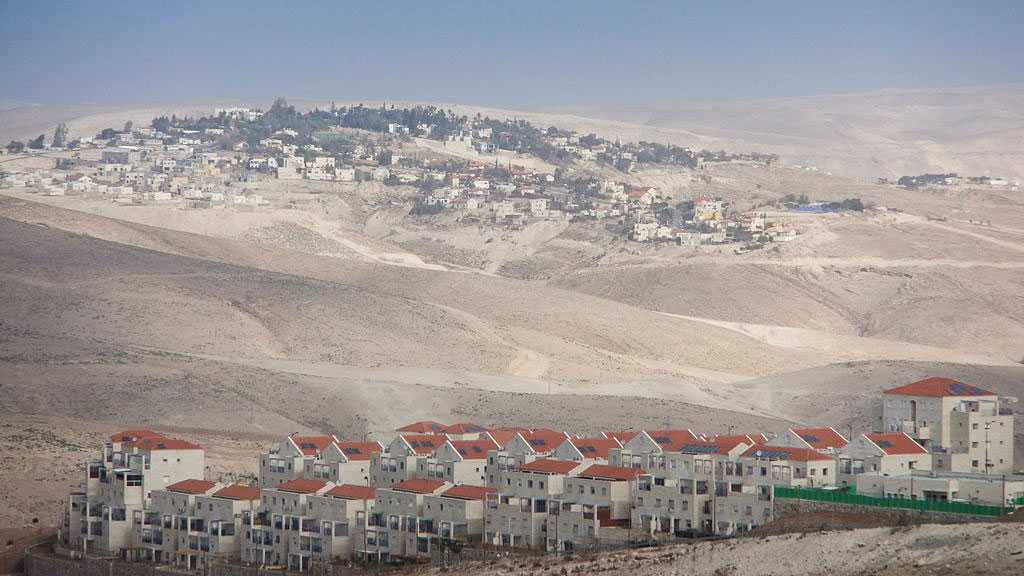