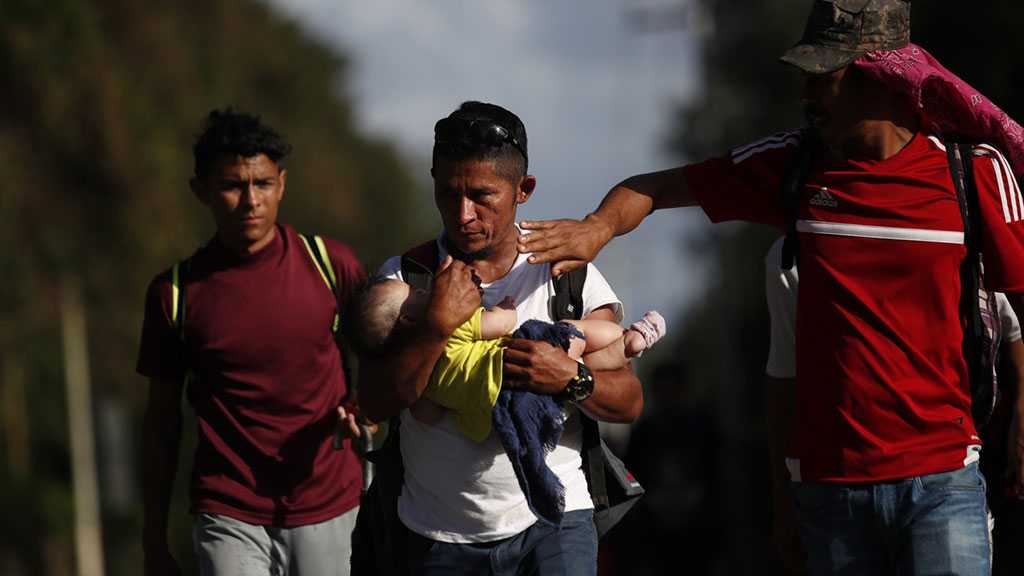 Guatemala has returned thousands of Honduran asylum seekers to the El Florido border crossing in buses and trucks, following a crackdown on their caravan by the country’s security forces at the weekend.

The Hondurans, fleeing poverty and violence, were heading to the United States in the hope of a better life, just as the new administration of President-elect Joe Biden was about to enter the White House.

On Saturday, Guatemalan authorities escalated efforts to stop the US-bound caravan in the village of Vado Hondo, near Chiquimula in eastern Guatemala.

The asylum seekers waited to be allowed to pass, sleeping outdoors and blocking a key road.

On Monday, security forces used tear gas and batons to clear the road and break up the caravan after failed dialog with the asylum seekers.

Several people were hurt, and police were hit by stones hurled by some in the group.

The Guatemalan government then provided buses to ferry the Hondurans back to the El Florido border crossing, where as many as 9,000 asylum seekers, some of them families with children, had entered the country since Friday.

Some in the caravan fled into the mountains during the road clearance, saying they did not want to board the buses.

"If we had money, we would not be here heading north. They treat us like dogs, it should not be like this,” said a Honduran woman.

According to Guatemala’s immigration agency, some 3,500 people have already been returned to Honduras, several hundred children among them. Others are still weighing their options.

Guatemala's Human Rights Ombudsperson Jordan Rodas has called on the military and police to avoid the use of force.

Mexico, which has closed off its own border to the advancing caravan, also sent buses to help bring the asylum seekers home.

But many refused to board.

"I’d rather die than go back to Honduras," said an asylum seeker. "What will I do in Honduras, other than to die of hunger or gang violence?"

On Saturday evening, the Mexican Foreign Ministry pressed local authorities to stop the caravan, stressing the need to contain the spread of the COVID-19 pandemic.

The statement urged Honduran security forces to stop more asylum seekers from escaping the country, which has been devastated by the COVID-19 pandemic and back-to-back hurricanes.

Mexico, it said, was committed to an orderly and regulated movement across borders and would oppose any form of unauthorized entry.

Guatemala, Honduras, and Mexico have deployed thousands of security forces to deter illegal movements of people across the region.

Despite the efforts, reports said the US-bound caravan was growing due to the spiraling crisis of hunger and homelessness in Honduras.

The United States is a common destination for Latin American asylum seekers fleeing poverty and persecution.

The administration of outgoing US President Donald Trump went to great lengths to stop Latin American immigrants trying to reach the United States.

Trump, who during his tenure pursued building a huge wall on the US-Mexico border, forced US border officials to have thousands of children locked in cages at the southern border as part of his "zero-tolerance" immigration policy.

President-elect Biden has signaled that he would reverse some harsh aspects of Trump’s policy.

More than a dozen caravans, some with thousands of migrants, have set off from Honduras since October 2018, but all have run up against thousands of US border guards and soldiers under Trump. 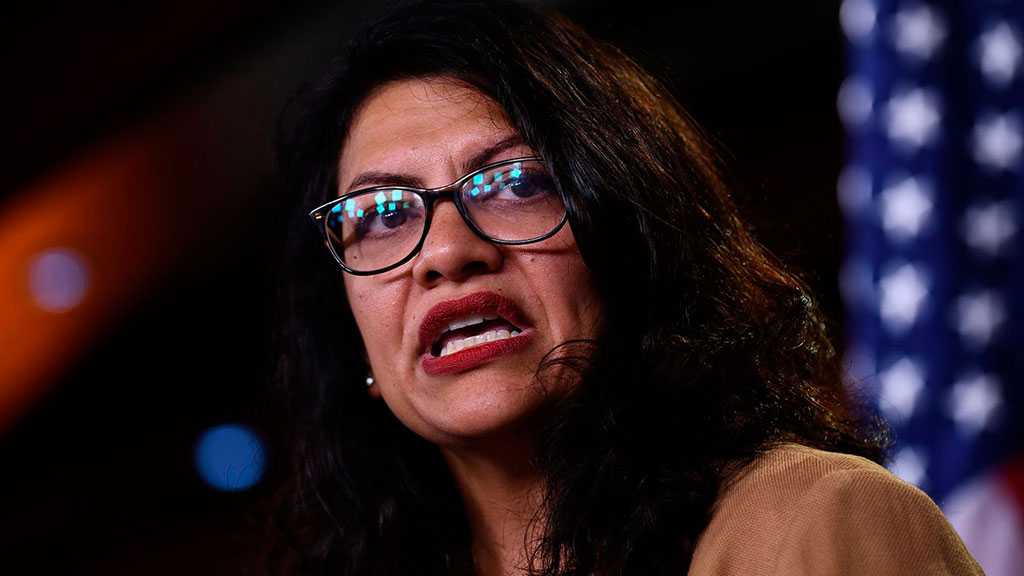 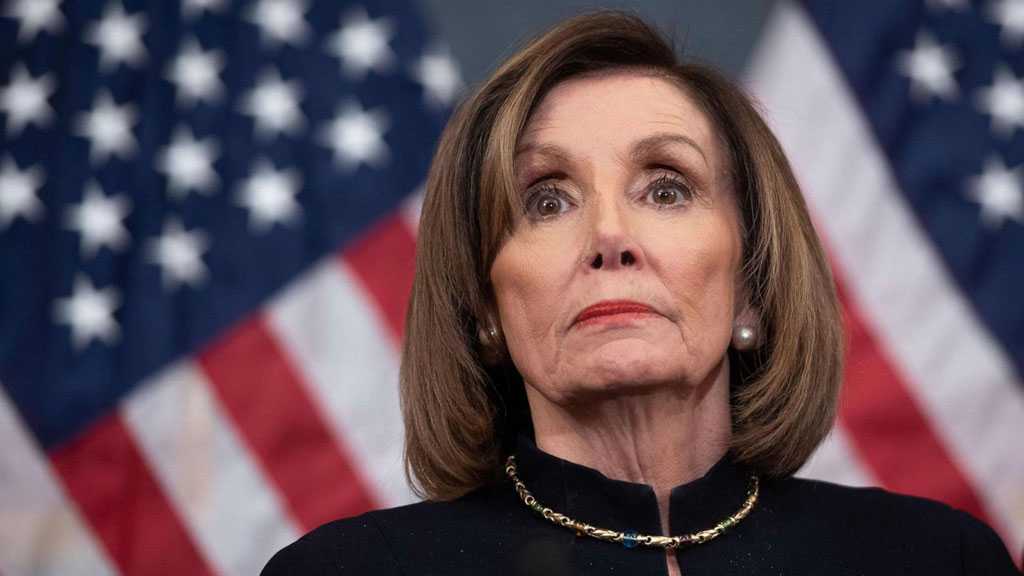 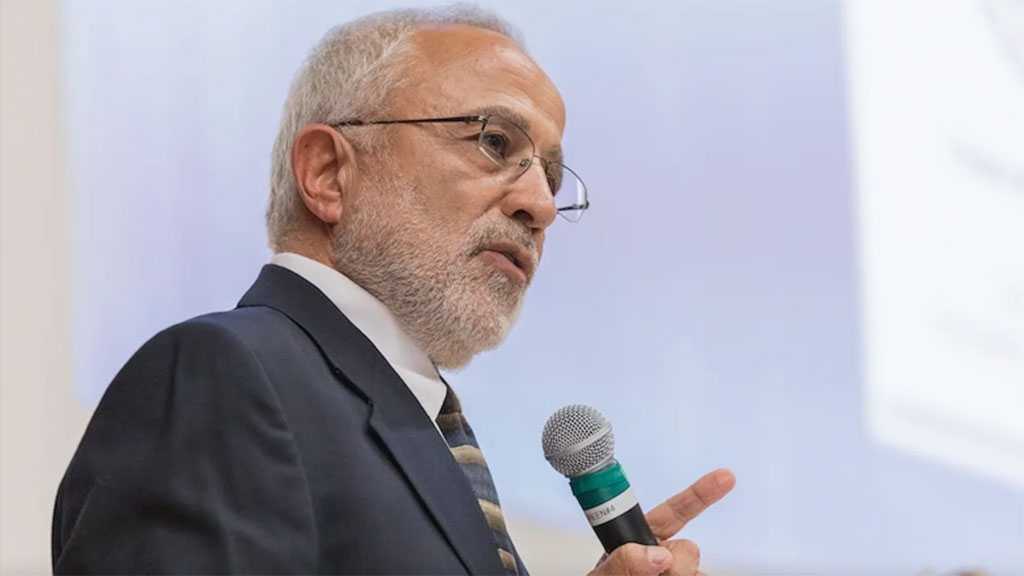