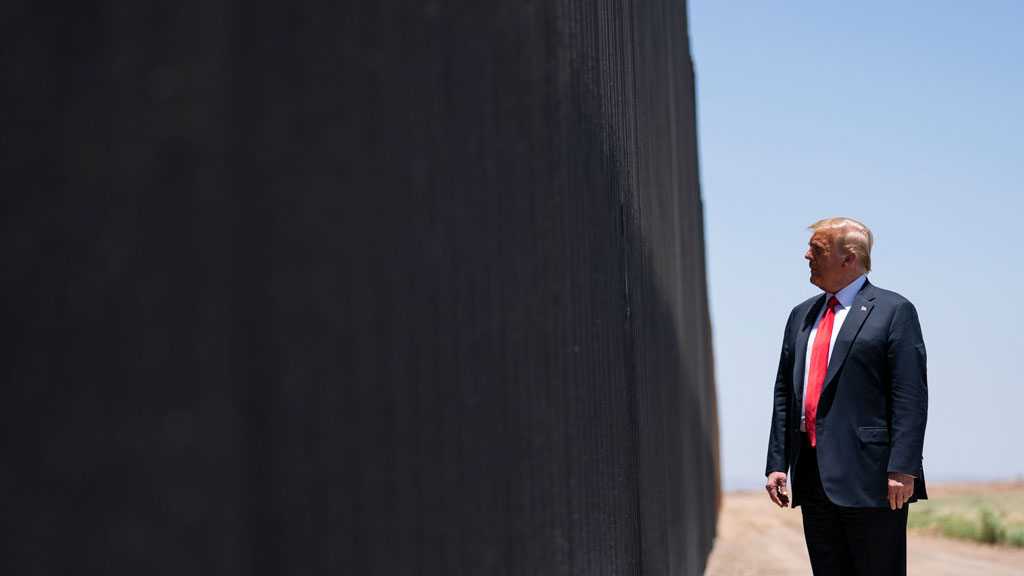 The new US administration is seemingly poised to reverse many of outgoing President Donald Trump's policies.

President-elect Joe Biden will issue a spate of executive orders on day one of his administrations, namely returning the country to the World Health Organization [WHO], reinstating adherence to the Paris Climate Accord, and stopping the construction of Trump's pet project – the southern border wall with Mexico, the Democrat's transition team stated.

One of the orders will specifically halt all ongoing wall construction operations and initiate a review of the legality of its funding via a national emergency declaration. The latter, in turn, will be revoked after Trump used it to finance the wall after failing to secure funding through the US Congress.

The Democrat also plans to reverse a number of Trump's immigration policies, such as a travel ban on certain Muslim countries, strict enforcement of laws against illegal immigration, as well as reinstating protections for the so-called "dreamers."

In addition, Biden will sign executive orders directed to fight rising numbers of COVID-19 infections, preventing discrimination based on gender, and launch a government-wide initiative to "advance racial equity."

The incoming administration will specifically issue an order directing the mandatory wearing of face masks in all federal buildings and for all federal workers, as well as directing the Department of Health and the CDC to work with local authorities to implement similar requirements, along with other precautionary measures at their level. 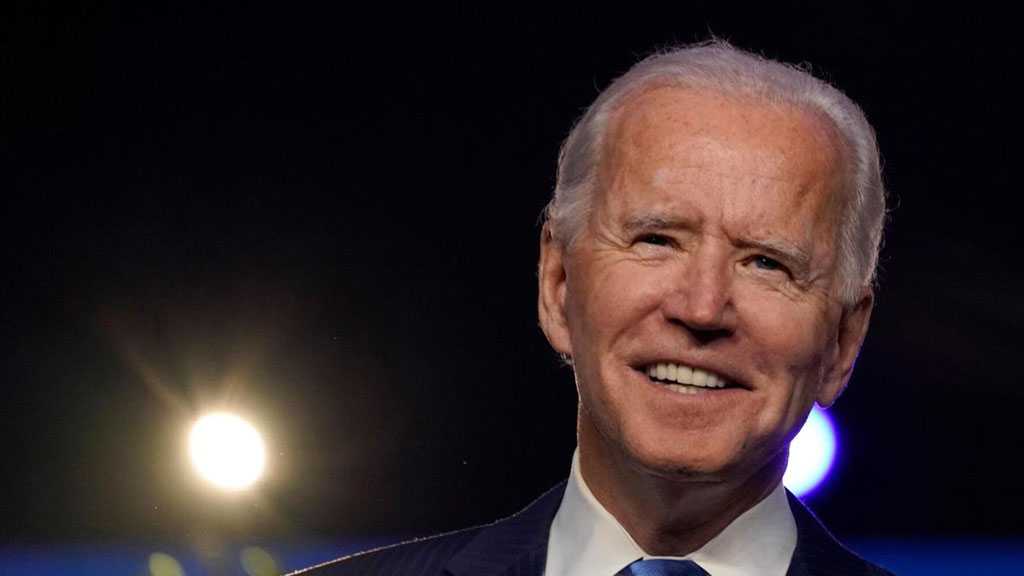 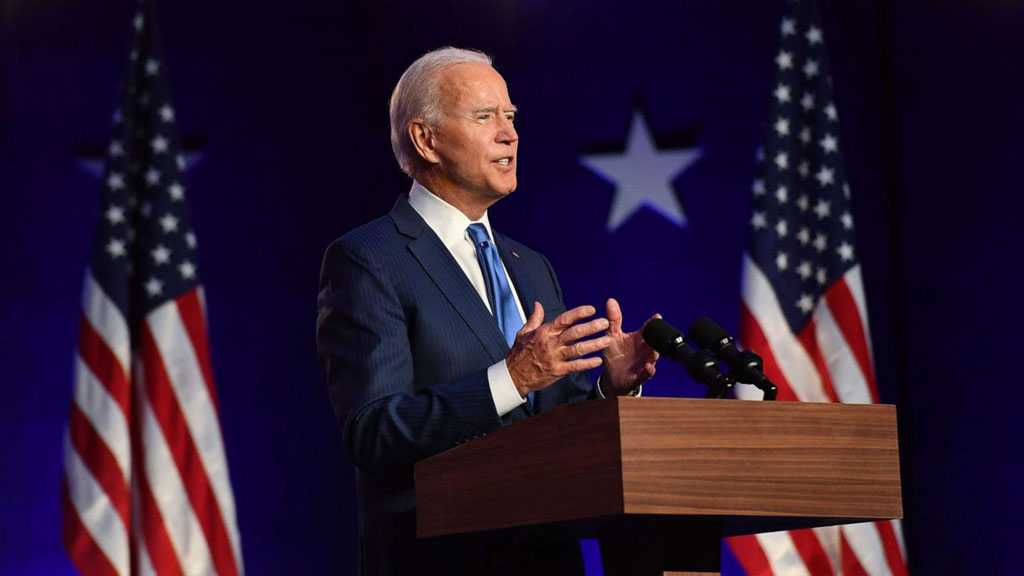 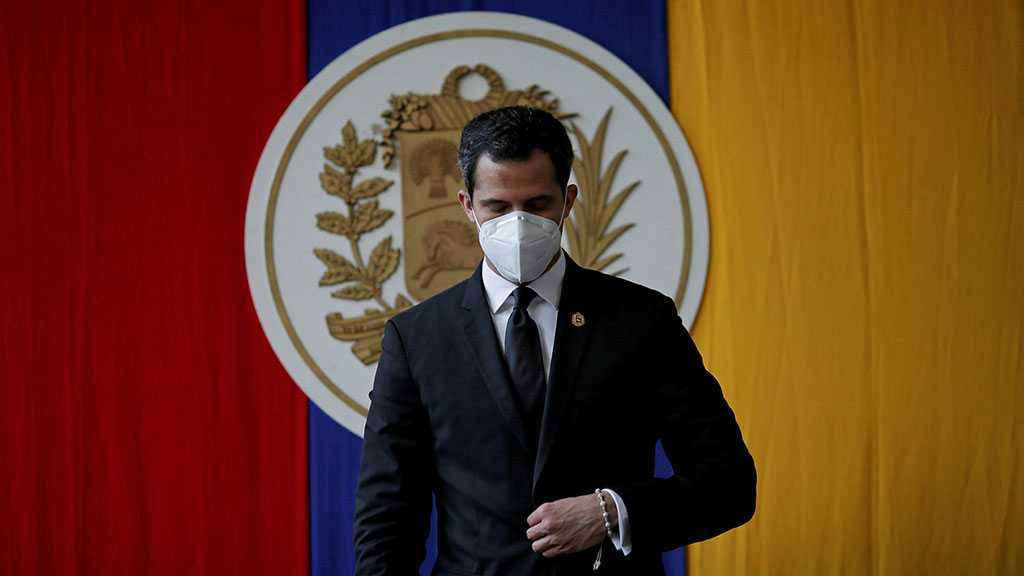