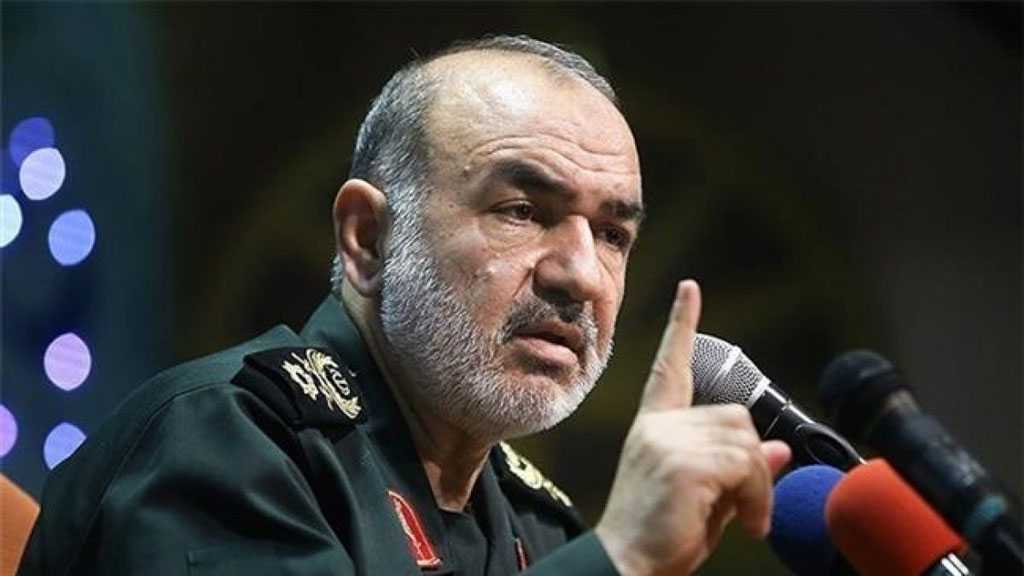 The Chief Commander of the Islamic Revolution Guard [IRG] described military exercises as a reminder that Iran is fully ready to safeguard its interests, warning the adversaries to avoid any miscalculation as Iran’s finger is on the trigger.

The war games also make it clear to the enemies that they must avoid any miscalculation about Iran’s defense power, Salami added.

The top general also noted that the military drills give the enemies the message that Iran would protect its independence, dignity and identity without any consideration.

“Our fingers are on the trigger on behalf of the great Iranian nation,” he said, underlining that the IRG forces are prepared to deal with the threats along the border, in the heart of homeland, or deep in the faraway territories.

The Iranian Army and the IRG have held several exercises across Iran over the past two weeks.

In a war game on Saturday, the IRG Aerospace Force blasted targets in the northern parts of the Indian Ocean with long-range ballistic missiles from a distance of 1,800 kilometers. 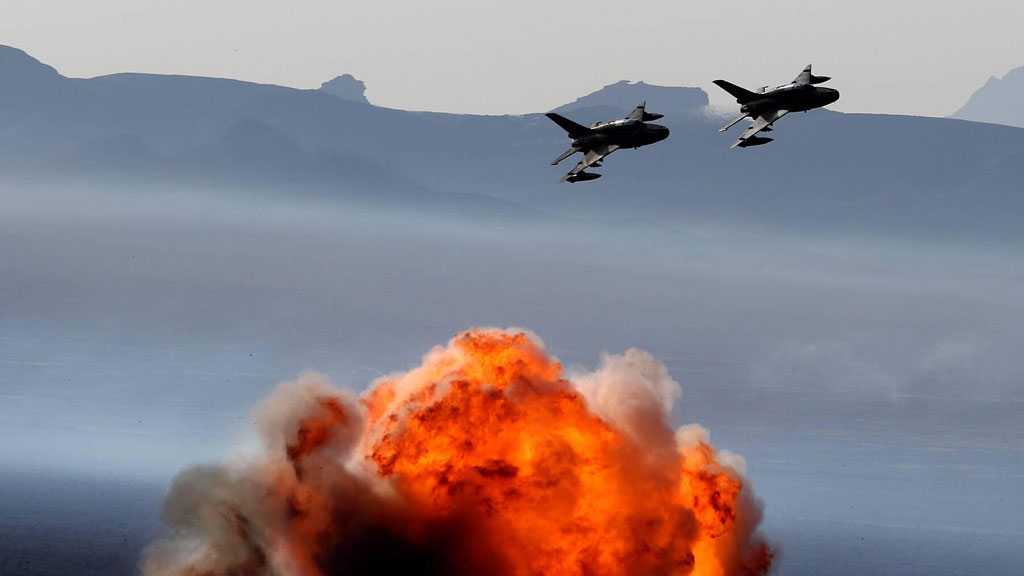 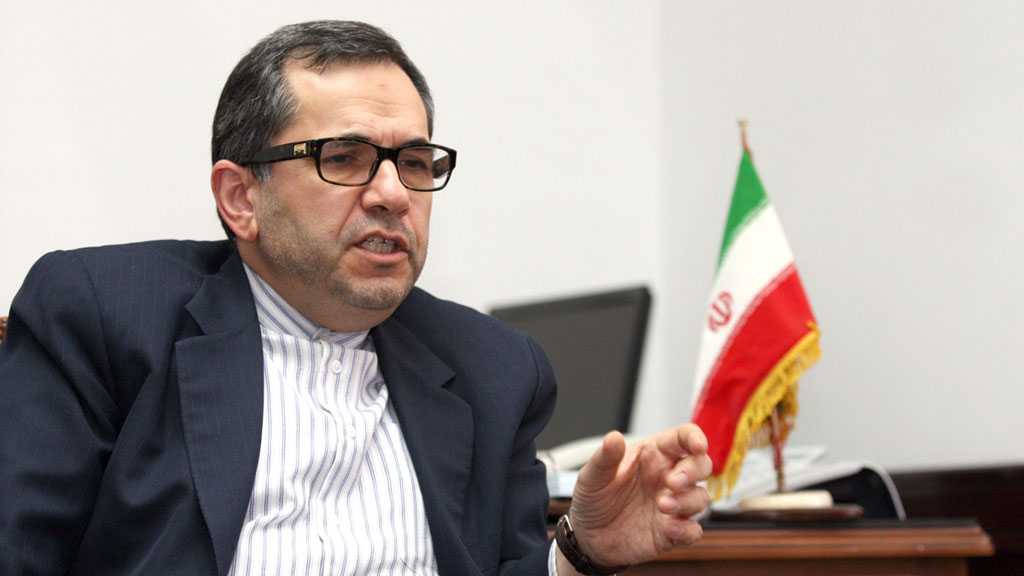 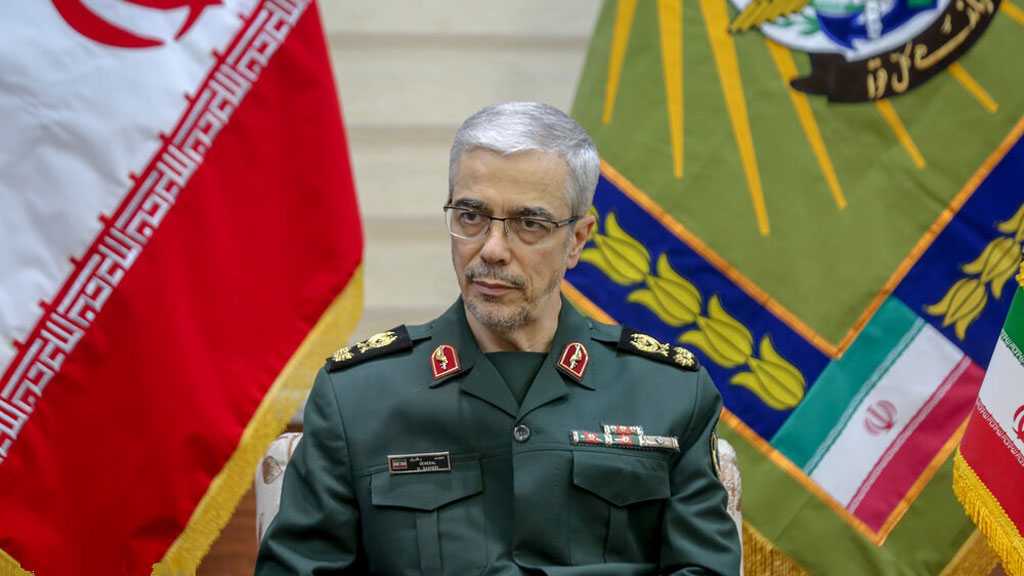