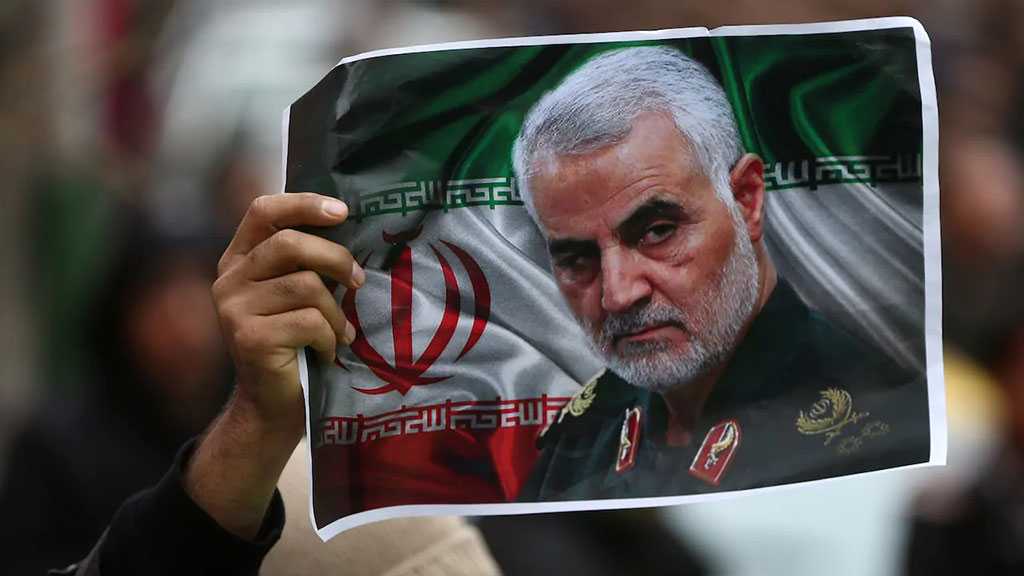 By Staff, The Canada Files

Canada’s former top military commander says that the US gave Canada a heads-up on its plan to kill top Iranian general Qassem Soleimani, according to his interview with the Canadian newspaper Globe and Mail this past week.

General Jonathan Vance recently retired from his position as Canada’s Chief of Defense Staff, but left with some key information about Gen. Soleimani’s assassination.

In his interview, the Globe and Mail reports him saying that the Pentagon alerted Ottawa on its plans to kill Gen. Soleimani so that it could put in “force protection measures” in case of Iranian counterstrikes.

However, right after the assassination, Canada’s National Defense Minister, Harjit Sajjan, said that the US did not provide Canada with the details of its targeted US drone strike that killed Gen. Soleimani in Iraq.

In an interview with CTV’s Power Play host, Even Solomon, in January 2020, Sajjan said they “didn’t have the exact information for the event that took place” but just that the US indicated it would “take action.”

Yves Engler, a Montreal-based political activist who has authored books on Canadian foreign policy, says he thinks that what Canada had said initially was just a “propaganda line” because "they didn't want to take any responsibility for complicity in what the US did.”

He says that Gen. Vance spoke about it now because he was stepping down and thus being a little bit more honest. Engler, however, isn’t surprised that Canada did in fact know about the assassination as he says that Canada’s military is “totally tied in with the US military presence there.”

“In Iraq, Iraqis view Canadian military and the US military as pretty interchangeable,” he said.

Canadian and American foreign policy have generally also been quite aligned.

According to a report by the Canadian Global Affairs Institute, Canada’s foreign policy “has been shaped by deep integration with, and dependence on, the United States.” The US department of State also states in a bilateral relations fact sheet that both countries are part of a number of the same international organizations, including the UN, NATO, WTO, G7, G20, Organization for Security and Cooperation in Europe, among others.

In fact, the US and Canada coordinate through the High-Level Policy Review Group, which was launched in 2009 so that both countries could “coordinate actions in response to pressing global issues” and to support each other in “rallying international support for shared goals.”

Engler says he doesn’t think that Canada would want to be directly associated with Gen. Soleimani’s assassination, but believes that Canada has been quite openly aligned with the US government’s campaign to weaken Iran.

He also says that Canada should have done better since they had advanced knowledge of the assassination.

“If they cared about international law, they would have publicly released information and warned Iranians and said that we don’t want to participate in crazy games of assassinating top officials of other countries,” he said.

Instead, foreign affairs minister, Francois-Phillippe Champagne, released a statement emphasizing the safety of Canadian troops in the region, calling for de-escalation and stating that Canada had been concerned about Gen. Soleimani's Quds Force, whose “aggressive actions have had a destabilizing effect in the region and beyond.”

In a 2018 Parliamentary meeting, Gen. Vance, however, admitted that the “the PMF [Popular Mobilization Forces] and Shia militia forces did help with the destruction of Daesh [Arabic Acronym for ‘ISIS’ / ‘ISIL’].”

Iran’s Parliament speaker, Mohammad-Baqer Qalibaf, delivered a speech on May 31, 2020 saying that Gen. Soleimani’s assassination is what poses a major threat to international peace and security now.

“When Iran does something that is questionable there is usually a pretty aggressive denunciation from the Canadian government, but in this case [of the assassination], it was either total silence or close to silence,” said Engler, commenting about Canada’s “modest” statement post-assassination.

Gen. Soleimani was the commander of Iran’s Islamic Revolution Guards Corps’ [IRGC] Quds Force. He and his companions, including top Iraqi official Abu Mahdi al-Muhandis, were assassinated in a US drone strike, under the order of US President Donald Trump, when Gen. Soleimani was on an official visit to the Iraqi capital.

Iran shot a barrage of missiles on US military bases in Iraq on Jan. 8, 2020 as a form of revenge for assassinating their top Iranian general.

According to Airforce Technology, the Ain al-Asad air force base was the largest coalition base in western Iraq. The Pentagon announced that over 100 American soldiers suffered traumatic brain injuries as a result of the missile strike at the base.

Canada suspended its military mission in Iraq and moved its troops to Kuwait as a protection measure at the time. Canada’s NATO mission in Iraq provides training for Iraqi forces “to help build more effective and sustainable Iraqi defense and security institutions.”

“Since the US occupation, there have been huge amounts of resources put into trying to build up an Iraqi military force that will advance US interests in Iraq and in the region more generally.” he said. “That's the objective of training militaries everywhere. Canada and the US don't train other countries’ militaries just out of the goodness of their heart, [they do it] because it's useful to have armed men...that are aligned with you in different ways.” 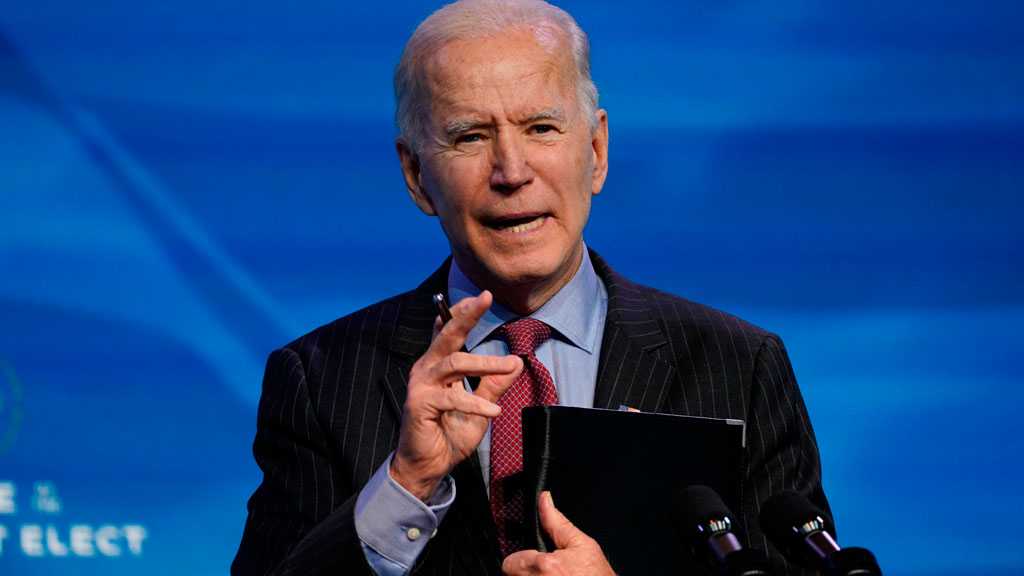 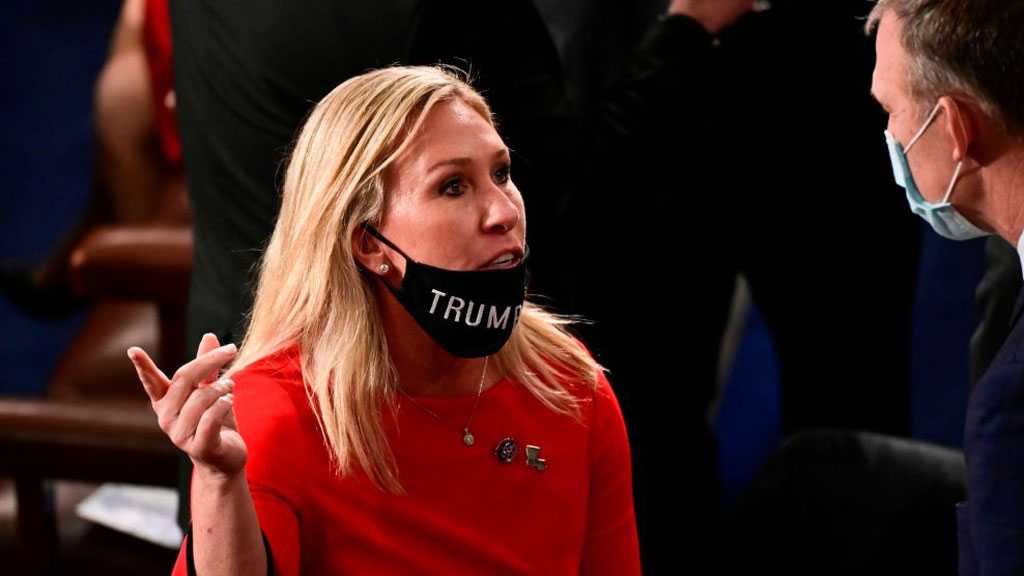 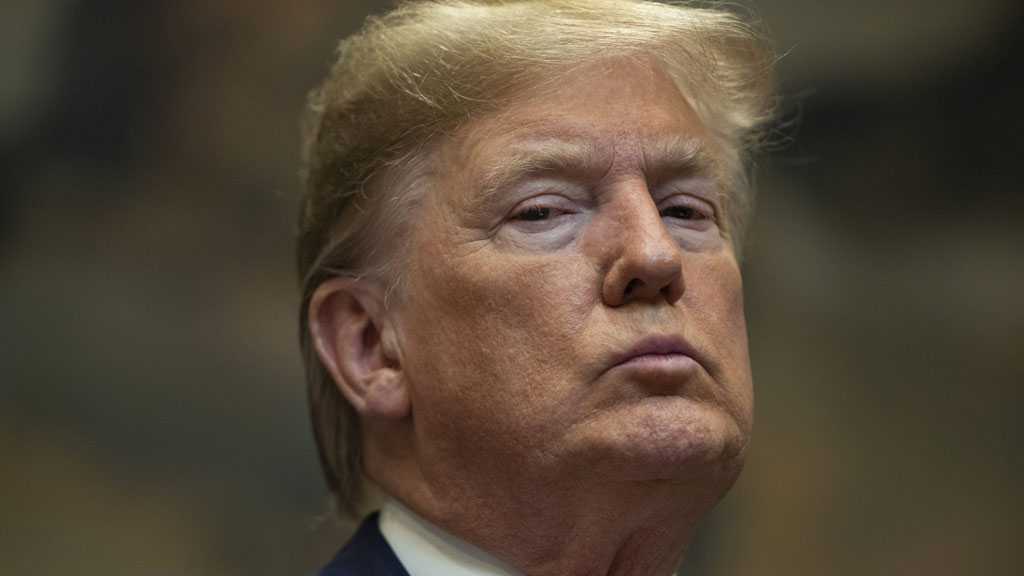