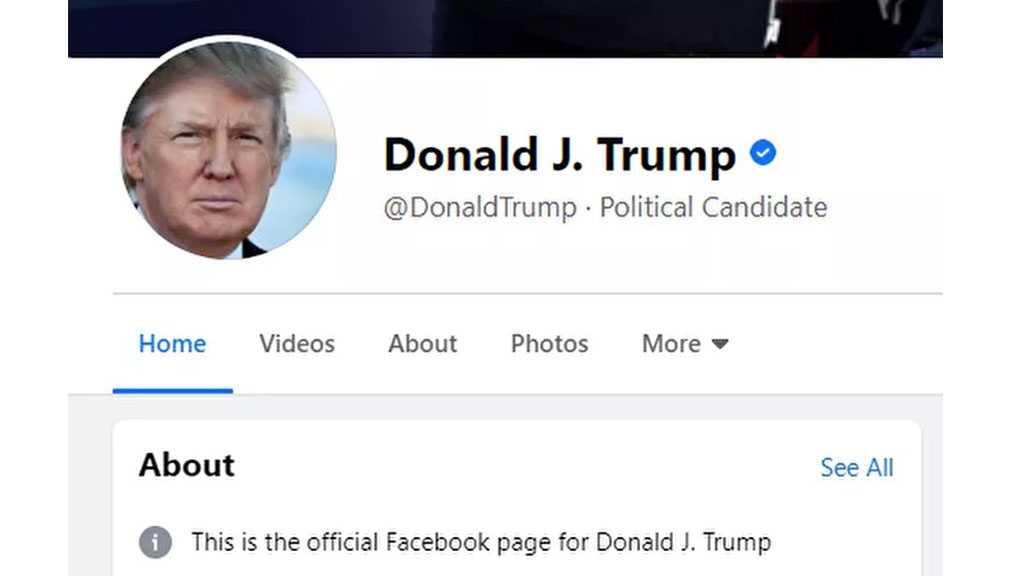 Facebook and Instagram unblocked Trump’s accounts on Friday, although, following the ban of the POTUS pages last week, Facebook CEO Mark Zuckerberg stated that the bans would not be suspended until at least the 20 January Inauguration Day for President-elect Joe Biden.

Returned his pages, Trump, however, has been denied by the company the status of US president, marked instead on Facebook as "Political Candidate" despite that he is legally the POTUS until after the 20 January Joe Biden inauguration.

Trump's social media accounts were suspended after a deadly 6th January attack by the president's supporters turned into a storming of the US Capitol building, killing five people.

Initial suspension of Trump's Facebook and Instagram accounts came on 6 January and was first thought to only be for 24 hours. On 7 January, however, Zuckerberg announced that Trump would be banned "indefinitely".

“The shocking events of the last 24 hours clearly demonstrate that President Donald Trump intends to use his remaining time in office to undermine the peaceful and lawful transition of power to his elected successor, Joe Biden,” Zuckerberg wrote. “We believe the risks of allowing the President to continue to use our service during this period are simply too great.”

The 6 January riot also led to a suspension of Trump accounts on Twitter, YouTube, Snapchat, Twitch, and making Shopify establish limitations to the distribution of Trump merchandise.

Accusations against Trump for his "incitement to insurrection" came after POTUS spoke on the White House lawn prior to the deadly events, calling on his supporters not to concede the 2020 election that, according to Trump, was rigged.

An estimated 90 minutes after Trump supporters attacked the Capitol building, killing five and causing widespread damage and vandalism, Trump issued a tweet stating that his supporters "go home, and go home in peace". 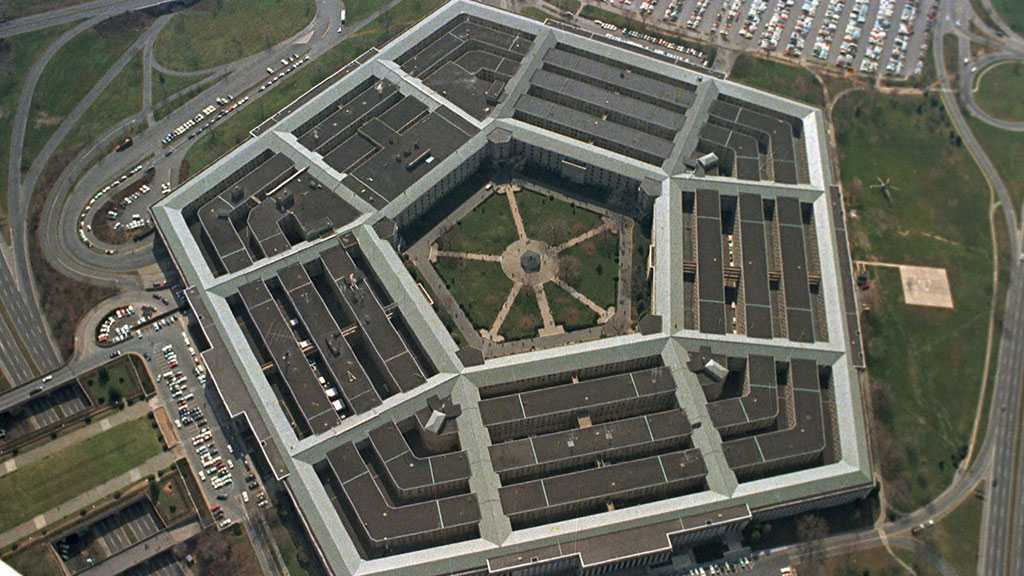 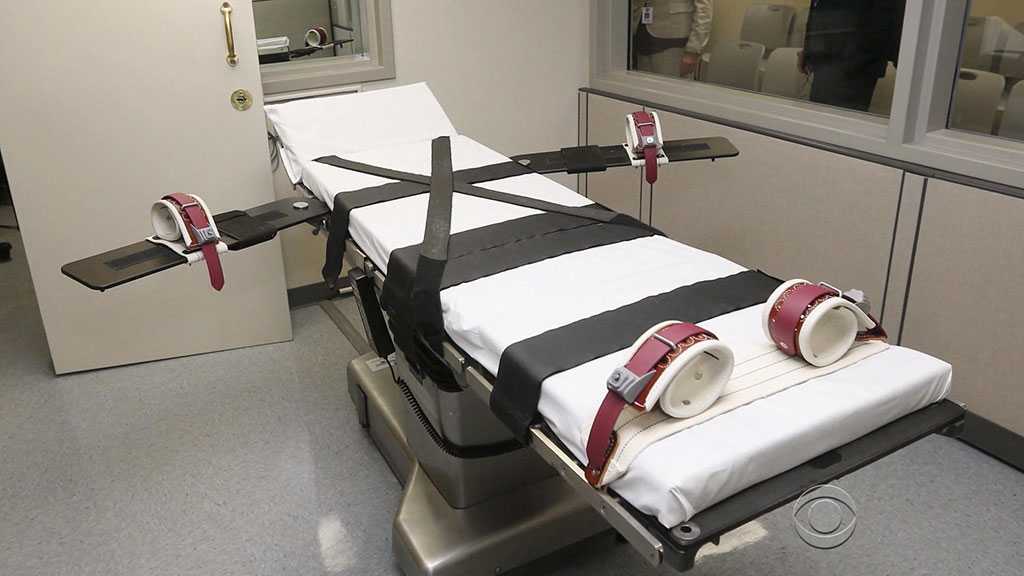 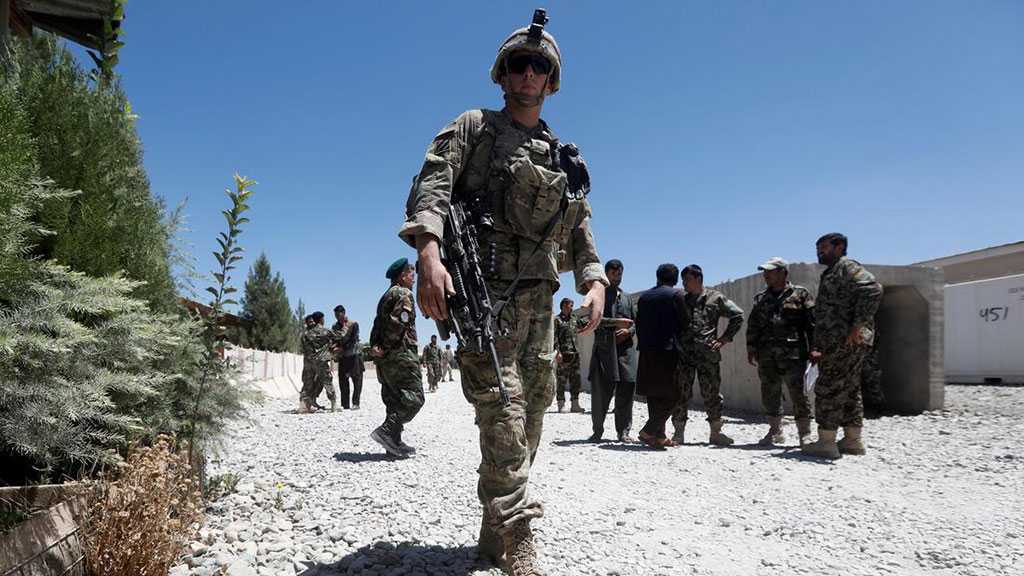