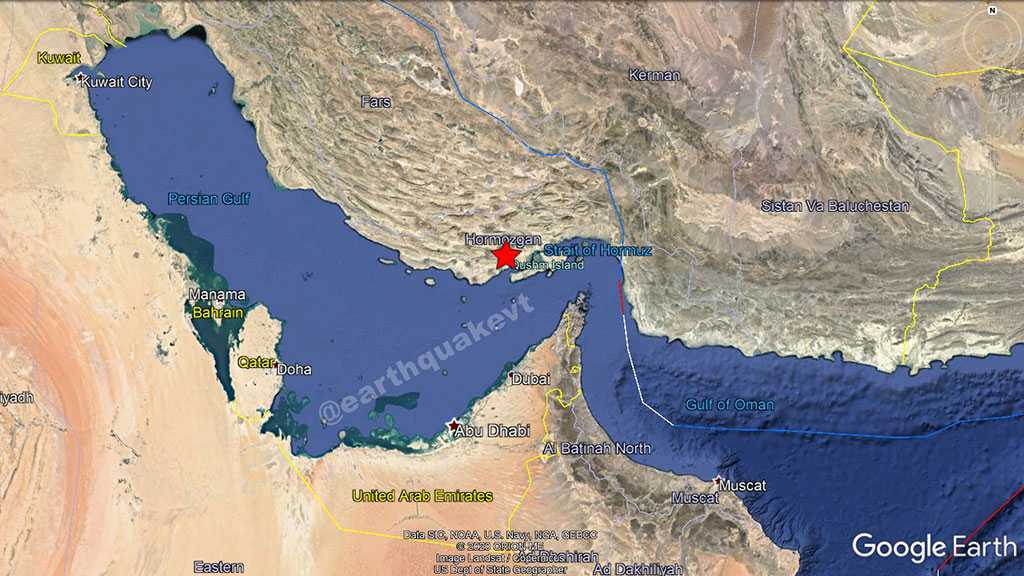 A major earthquake measuring 5.7 on the Richter scale shook Iran on Saturday, the National Centre of Meteorology of the United Arab Emirates reported.

The NCM registered the quake in the south of Iran at 1:31 am UAE time.

Meanwhile, the United States Geological Survey assigned the quake a lower, 5.5-magnitude, adding that it was registered 50 km northeast of Bandar-e Lengeh, at a depth of 8 kilometers.

There were no reports of casualties or damage, but the UAE bureau said that "tremors were slightly felt in the region".

Iran is located in a seismically active zone as it lies along the border between the Arabian and Eurasian tectonic plates and often suffers from powerful earthquakes. 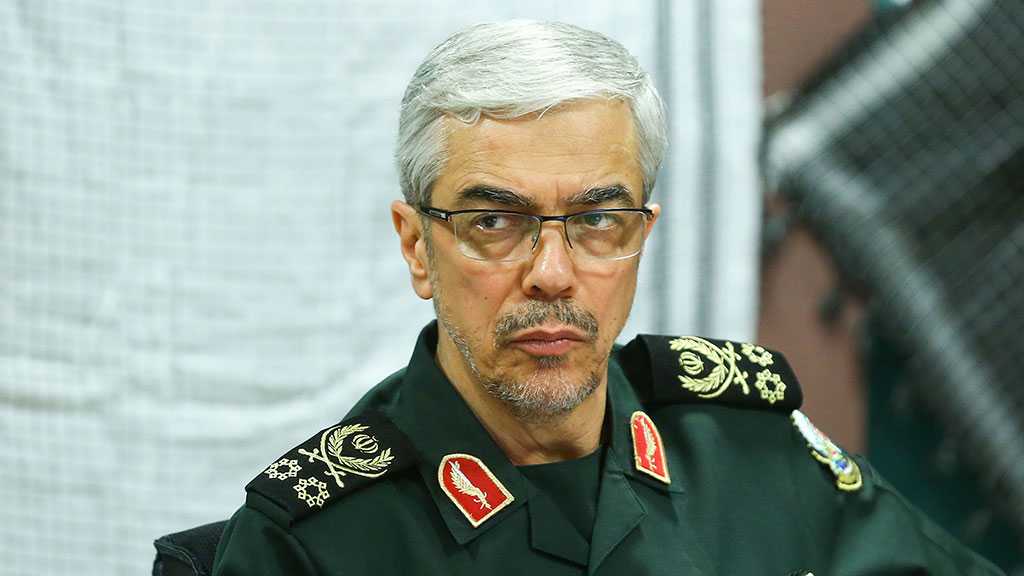 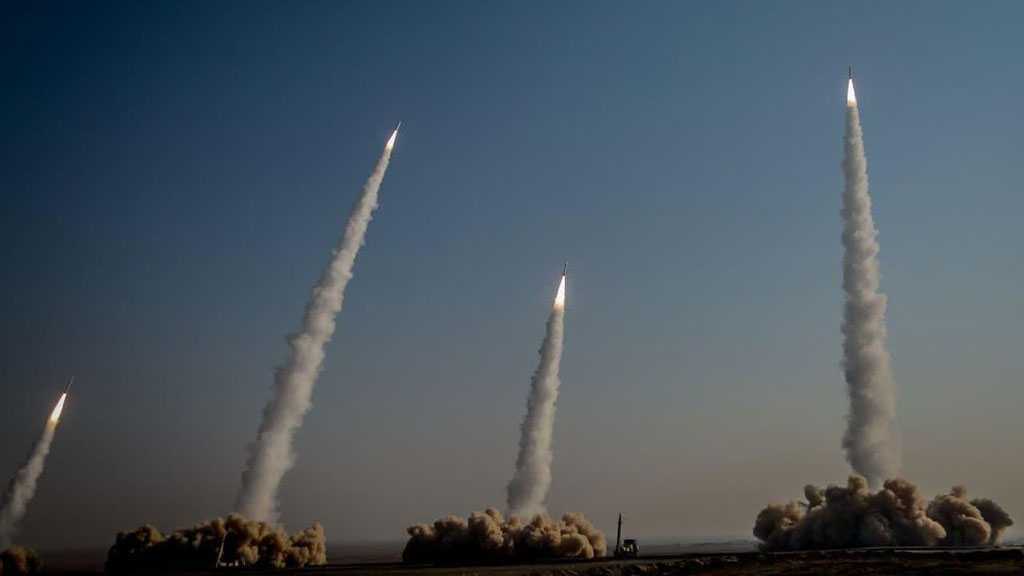 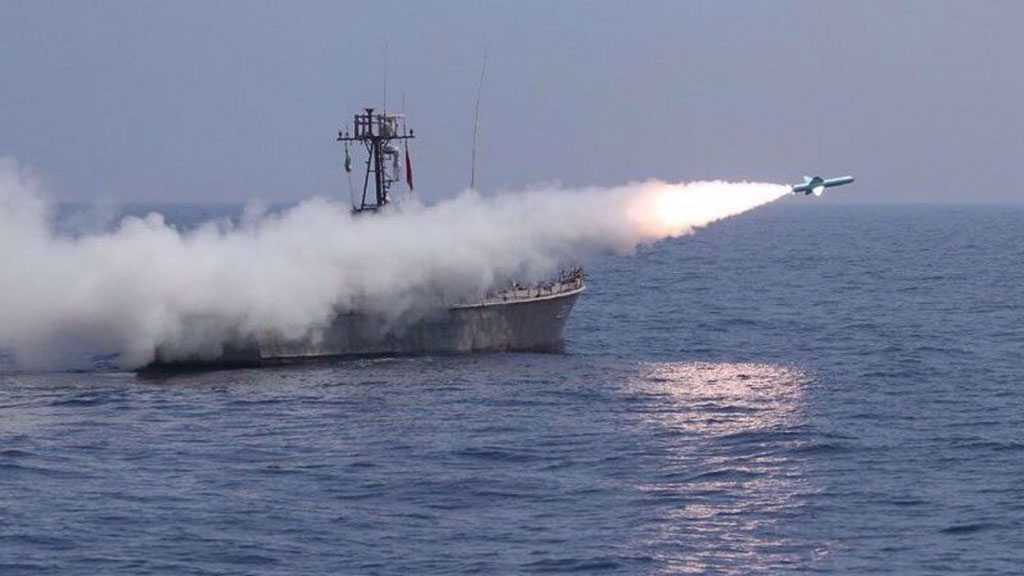