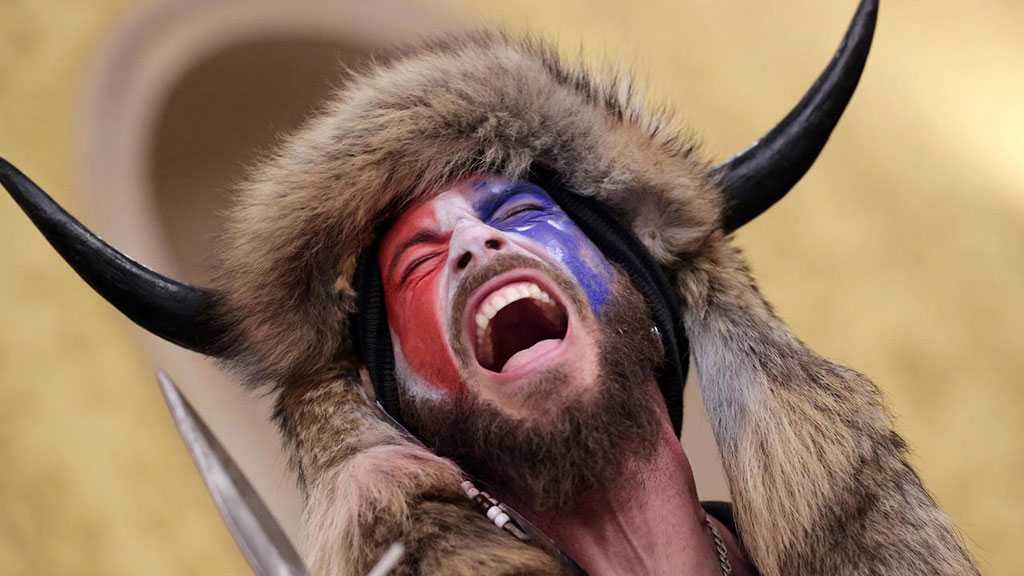 A new court filing found that US President Donald Trump's supporters planned to "capture and assassinate elected officials" in their siege of the Capitol building last week, according to a new court filing.

The filing, submitted by Justice Department lawyers late Thursday, sought the detention of Jacob Chansley of Arizona, the QAnon conspiracy theorist who stormed the Capitol dressed as a horned shaman.

"Strong evidence, including Chansley's own words and actions at the Capitol, supports that the intent of the Capitol rioters was to capture and assassinate elected officials in the United States government," prosecutors said of the January 6 siege.

They said Chansley, 33, left a note for Vice President Mike Pence at the dais in the Senate Chamber where the second-in-command had been standing just minutes before, which read: "it's only a matter of time, justice is coming."

The filing gives further insight into the FBI probe on the day of chaos at the center of American democracy, which left elected officials holed up fearing for their lives and at least five people dead, including one police officer.

It comes as authorities lay charges against individuals involved in the riot, including a man who flew the confederate flag inside the building, a man who wore a "Camp Auschwitz" sweatshirt and a US Olympic swimming gold medalist.

Chansley is due to appear in court on Friday.

Prosecutors said he is a regular drug user and likely has mental health problems.

"Chansley has spoken openly about his belief that he is an alien, a higher being, and he is here on Earth to ascend to another reality," the filing read.

Prosecutors requested he be detained as he "poses serious risks of flight and danger to the community."

Chansley subscribes to QAnon, the far-right conspiracy theory blamed for fueling a section of Trump's supporters at the Capitol building. 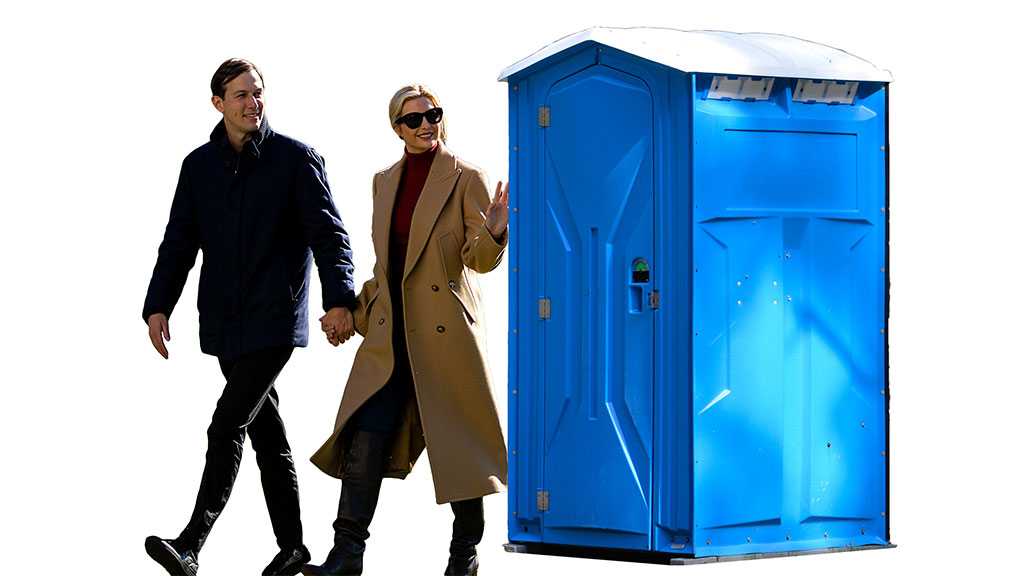 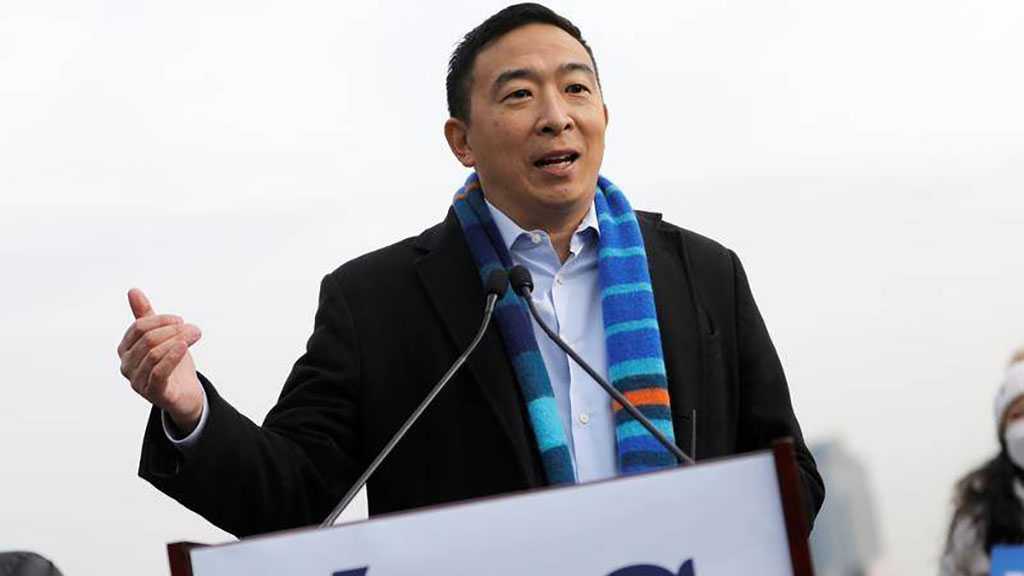 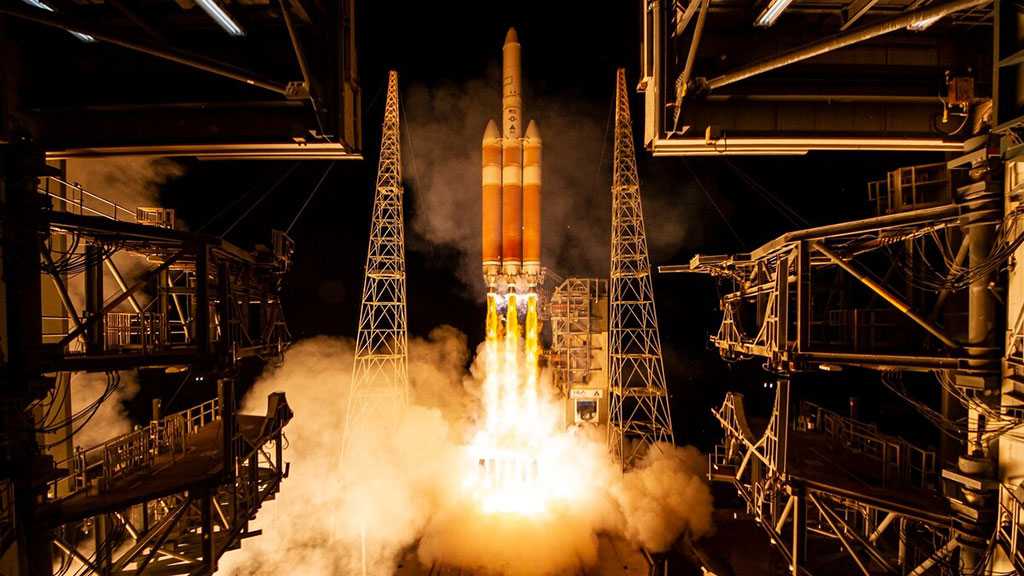