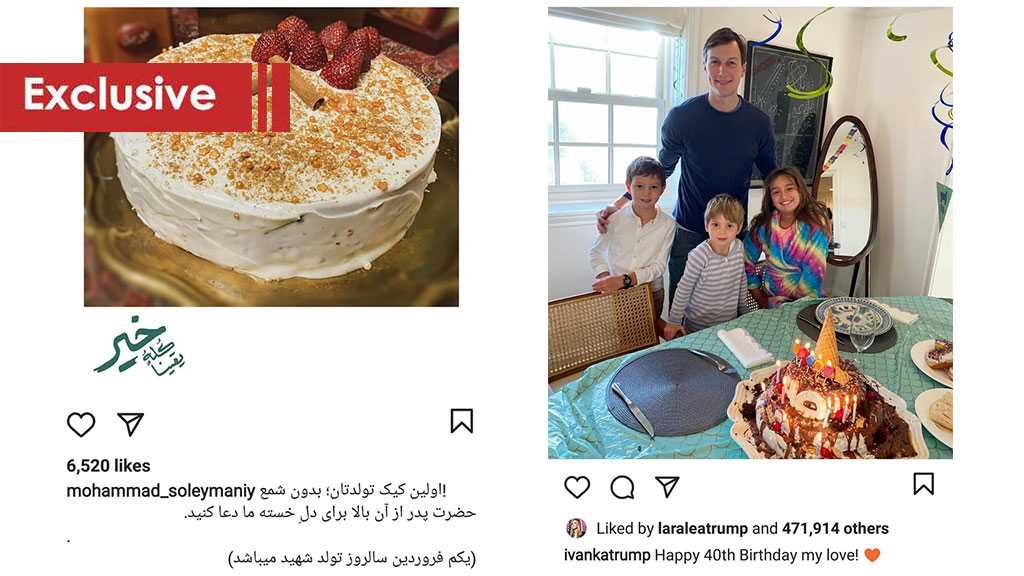 Beirut – Donald Trump’s daughter and White House senior adviser, Ivanka Trump, posted a photo of her children and husband, Jared Kushner, wishing him a happy 40th birthday. Contrary to the image which reflects a happy and calm family, the US is in chaos, thanks to the efforts of the Trump administration including the Javanka couple as they supported the Americans who raided the US Capitol.

When Donald Trump was elected president in 2016, his eldest daughter, Ivanka Trump, and his son-in-law, Jared Kushner, the “Javanka” couple, were among the last people on earth one would consider qualified to work in the White House. However, the duo obviously saw themselves as eminently equipped for the jobs, as they share the delusions of grandeur with Mr. Trump.

As Michael Wolff reported in “Fire and Fury”, though friends warned Javanka of the risks of getting into politics, “balancing risk against reward,” they “decided to accept roles in the West Wing over the advice of almost everyone they knew. It was a joint decision by the couple, and, in some sense, a joint job.

Ivanka posted the “warm” picture of her family with a messy cake that does not look pretty at all.  But what Ivanka did not think of while taking that picture is that it might be the last birthday to remember, as she and her husband face domestic and foreign threats. On the international level, Ivanka and Jared are probably on the list of those who stood behind the assassination of Iran’s general Qassem Soleimani. Iran has promised that all those who are involved in assassinating general Soleimani will be punished. Inside the US, they described the violent MAGA protesters as 'patriots' in a tweet as they raided the US Capitol and supported spread riot across the capital.

Ivanka, will, maybe be unable to post another “warm” photo on her Instagram page on Jared’s 41st birthday, maybe at most a photo of his grave. Or maybe Arabella will have to take over her mom’s Instagram account and run it after Ivanka and Jared get punished along with other US officials for their evil act of killing Soleimani who was on a diplomatic mission when the Trump administration decided to assassinate him.

March 20, 2020, Soleimani’s children celebrated his birthday, only with him in heaven. The Trump administration deprived his children from taking a warm photo with him on his birthday, and prevented them from ever seeing their dad again. Mohamad, Soleimani’s son, posted a photo of a homemade cake, with a caption that read “This is your first birthday cake without candles dear dad. Dear dad, pray for our aching hearts from the heavens where you are now.”

"Mr. Trump, our revenge for the martyrdom of our great commander is certain, serious and real, but we are honorable and take revenge with fairness and justice," he said, quoted by the Guard's official website Sepahnews.

Maybe it is a tit-for-tat ops. That General Salami is talking about. Ten Iranian and Iraqi officials were killed in the US strike on Iraqi territory, where General Qassem Soleimani and Abu Mahdi al-Muhandes were assassinated along with eight other personnel.

Of course, Jared does not seem to like the terminology “assassination”.

Jared Kushner told Sinclair Broadcasting in an interview in September 2020 that Trump "always keeps all options on the table," Rosen reported Wednesday.

In the interview, Kushner was asked twice if Trump considered assassinating foreign leaders "a legitimate tool of US foreign policy," and Kushner suggested the answer is yes, even if he preferred not to use the word assassination.

"Different terminology could be used to describe, you know, different methods that you're going to take to try to retaliate to somebody for an action that they've taken," Kushner said. Trump "knows that it's a full-contact sport. This is not touch football."

2021 maybe the year when Iran retaliates to Soleimani.

Maybe it will be Arabella’s turn to post a photo of a candle-less cake on her father Jared’s 41st birthday. The only difference would be that from today until then, Jared, just like his father-in-law Donald Trump, Ivanka, and other US administration officials will have to spend many sleepless nights until it is their turn to taste the bitterness of their own actions. Oh, I almost forgot to say “Happiest 40th birthday Jared Kushner.” 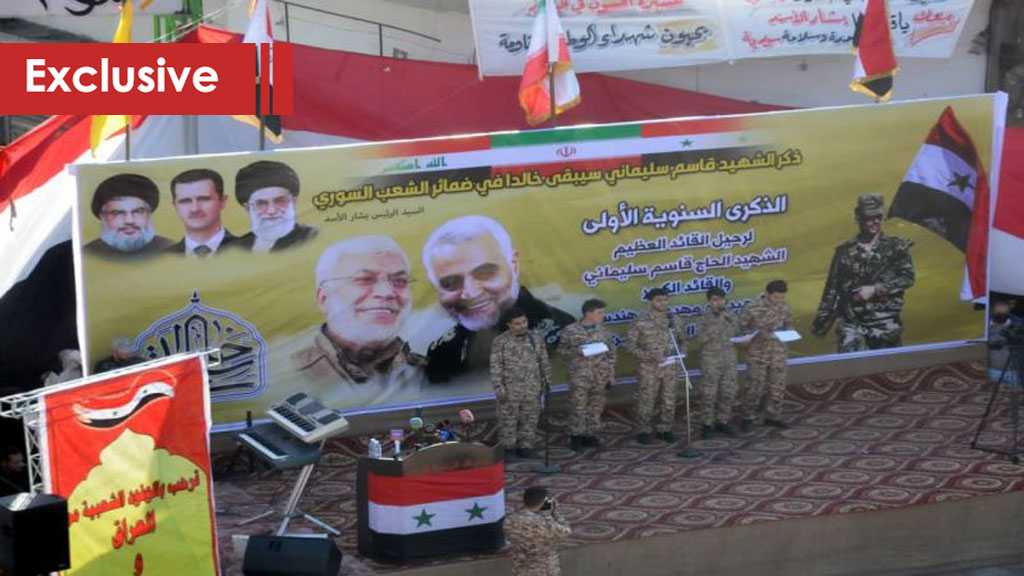 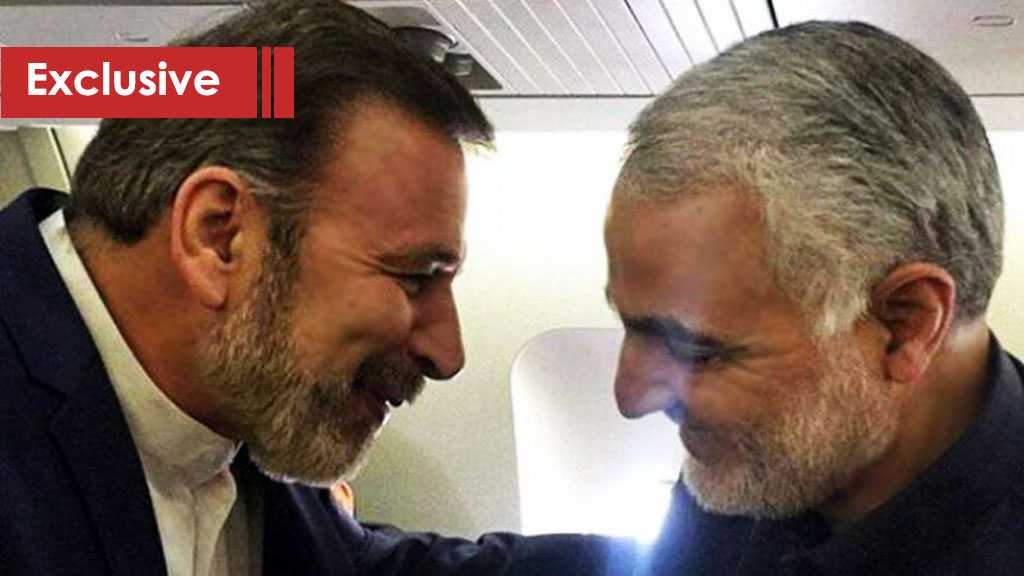 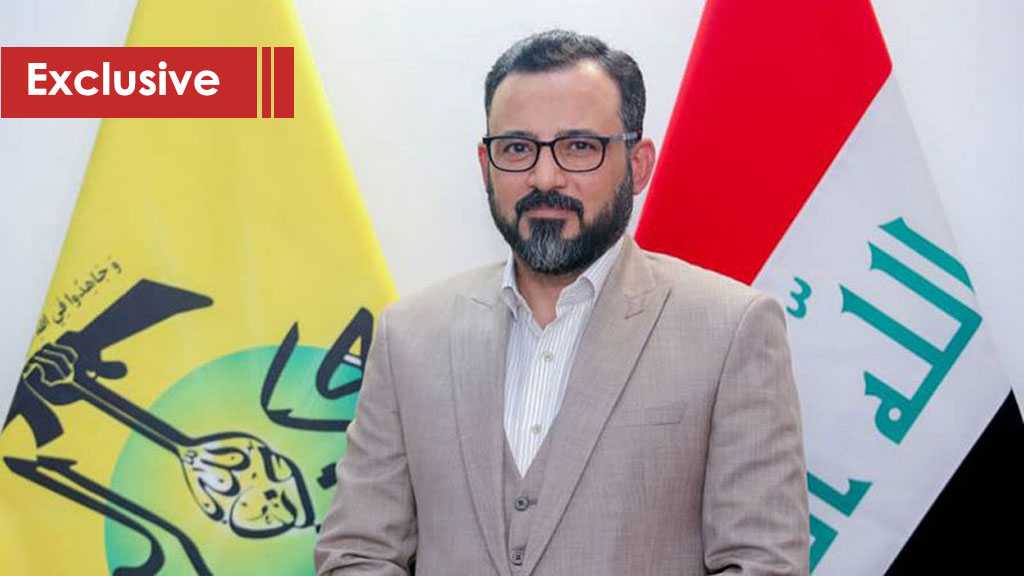