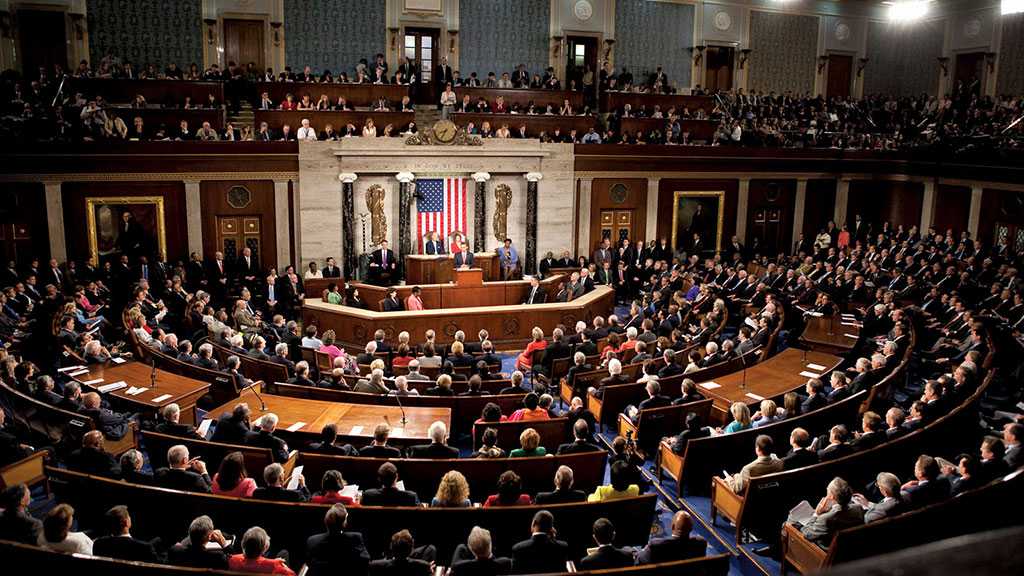 The US House of Representatives voted Wednesday to impeach US President Donald Trump, making him the only president in US history to be impeached by the House twice.

The votes were largely cast along partisan lines, with the Democrat-led majority passing a motion to charge Trump with "incitement of insurrection."

The vote followed a heated debate that lasted for some two hours and saw Democrats lambast Trump over his alleged role in "inciting" a mob to descend on the US Capitol and "fight like hell" as lawmakers began certifying Electoral College votes for President-elect Joe Biden.

Democrats moved fast with the impeachment push, scrapping the standard procedure that includes a due process investigation before the final vote.

Senate Majority Leader Mitch McConnell said earlier that the Senate will only hold a trial on January 19, when it reconvenes for regular procedures.

McConnell, who had been a staunch ally of the president during his term in office, has not ruled out voting in favor of impeachment, which could embolden other senior Republican lawmakers to convict Trump at the end of the trial.

With only seven days left of his presidency, however, proceedings will likely come only after Trump leaves office on January 20. If convicted, Trump will likely be barred from ever serving in public office again. 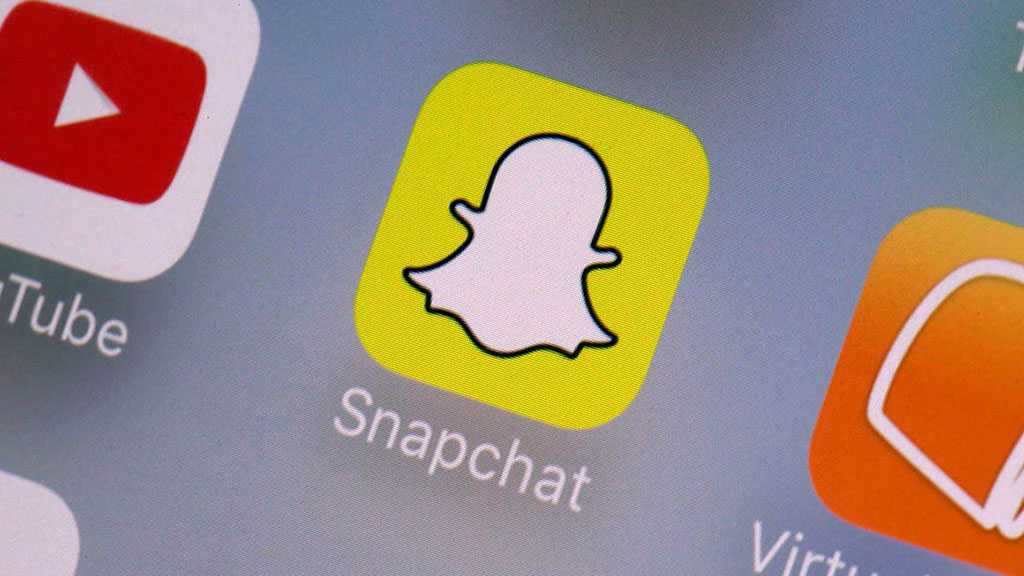 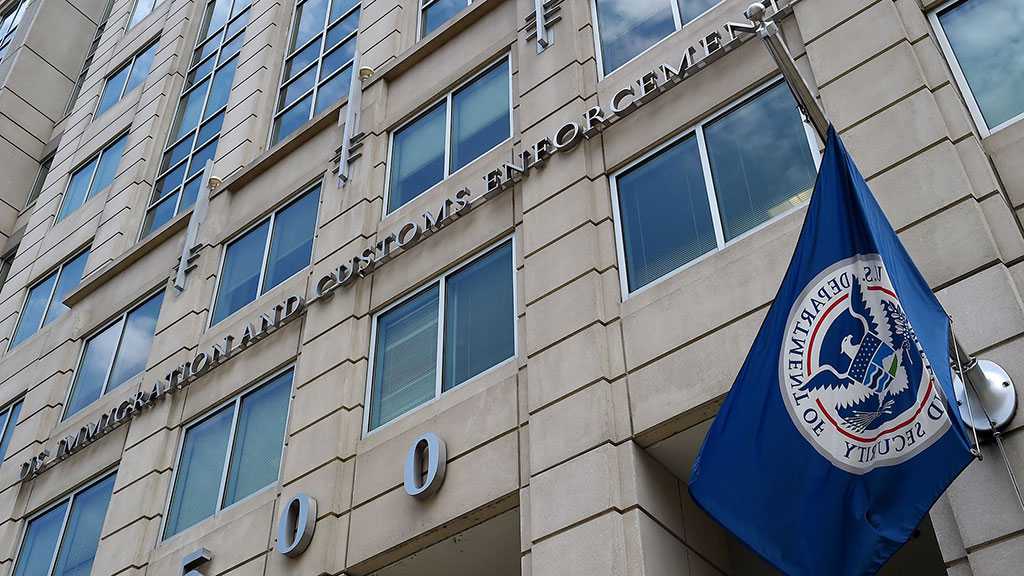 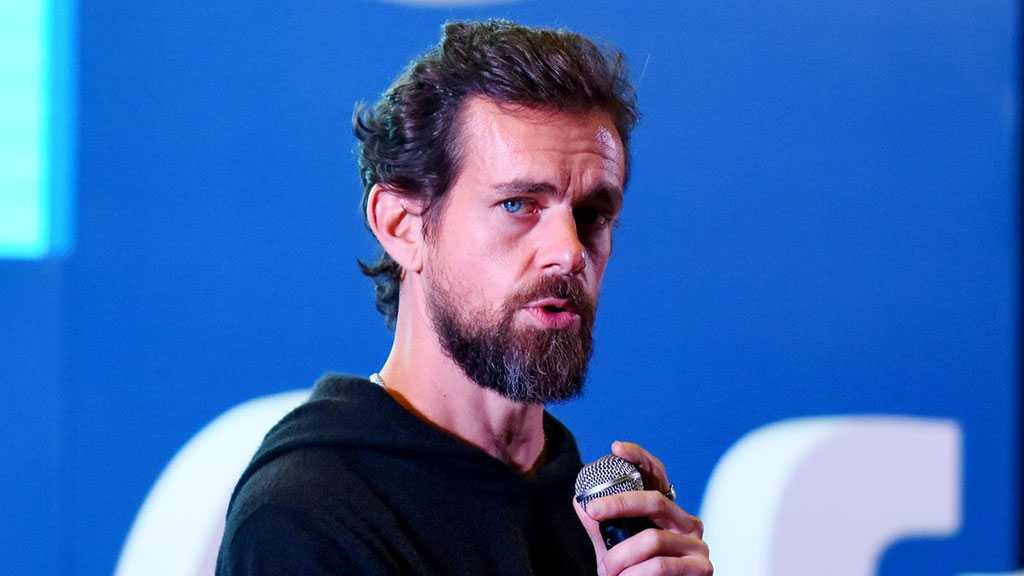