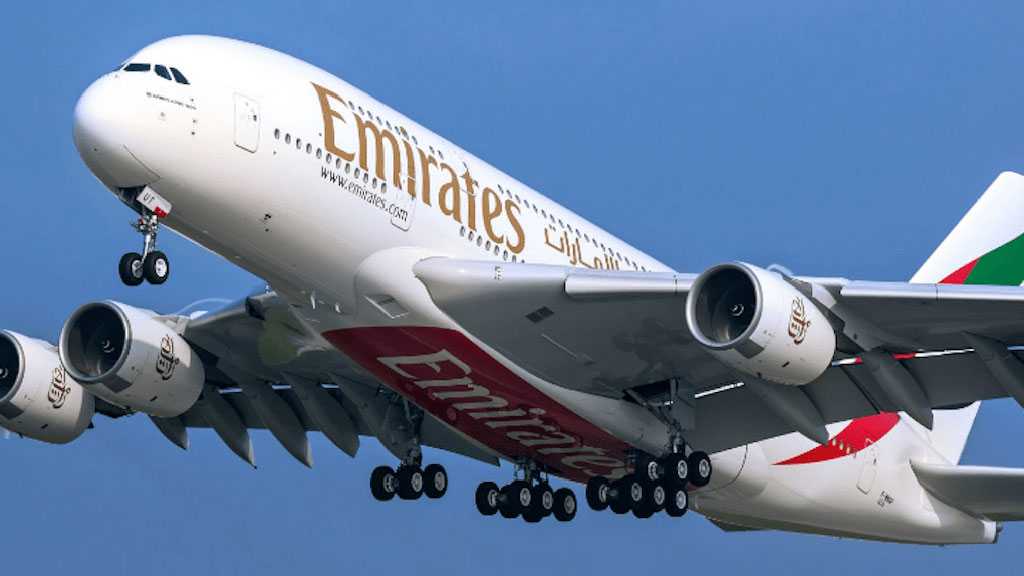 The United Arab Emirates' flag carrier has suspended a Tunisian pilot for refusing to fly a plane to Israel, in a controversial move that has prompted condemnation in the Arab world.

Tunisian pilot Monem Sahib al-Taba wrote on his Facebook page that Emirates Airline suspended him “due to my refusal to participate in a flight to Tel Aviv.”

Al-Taba was suspended pending his presentation to the disciplinary committee.

Arab activists denounced the suspension, and praised al-Taba for his “heroic stance” to refuse to recognize the “Israeli” regime despite Abu Dhabi's normalization of ties with Tel Aviv.

“Whoever leaves something for God, God will compensate him with something better,” said Palestinian activist Tamer Almisshal.

“This honorable free pilot and many others like him are the obstacle to normalization with the ‘Israeli’ entity that the occupiers fear,” wrote another activist, Chiheb Eddinne Mellouli.

Bahrain, Sudan, and Morocco later announced normalization agreements of their own with the Tel Aviv regime.

All Palestinian factions have condemned the normalization deals, calling them a betrayal of their cause.

Tunisia has made it clear that it will not follow suit in normalizing relations with the entity, and that its position on the Palestinians' legitimate rights will not be affected by any international developments. 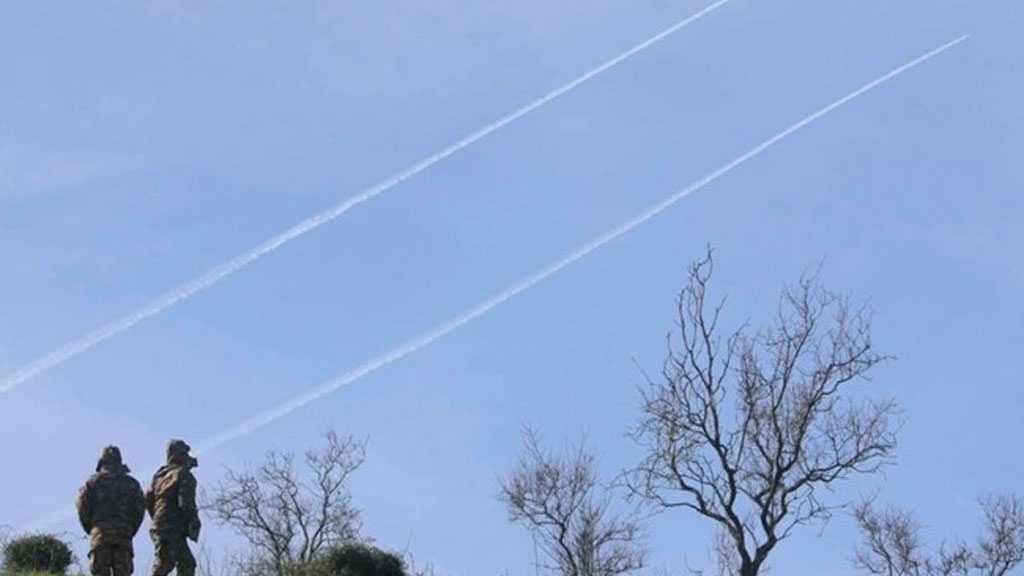 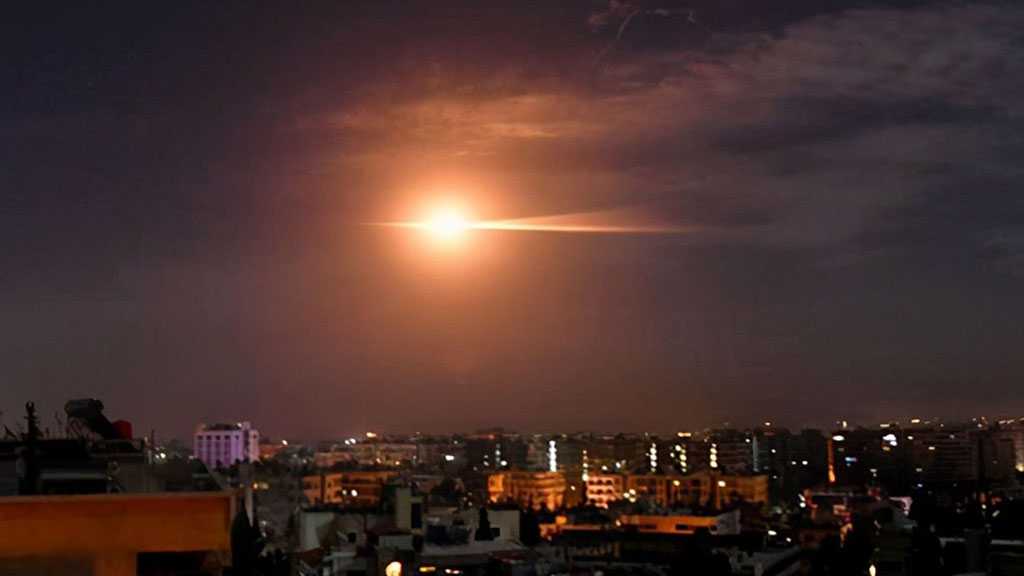 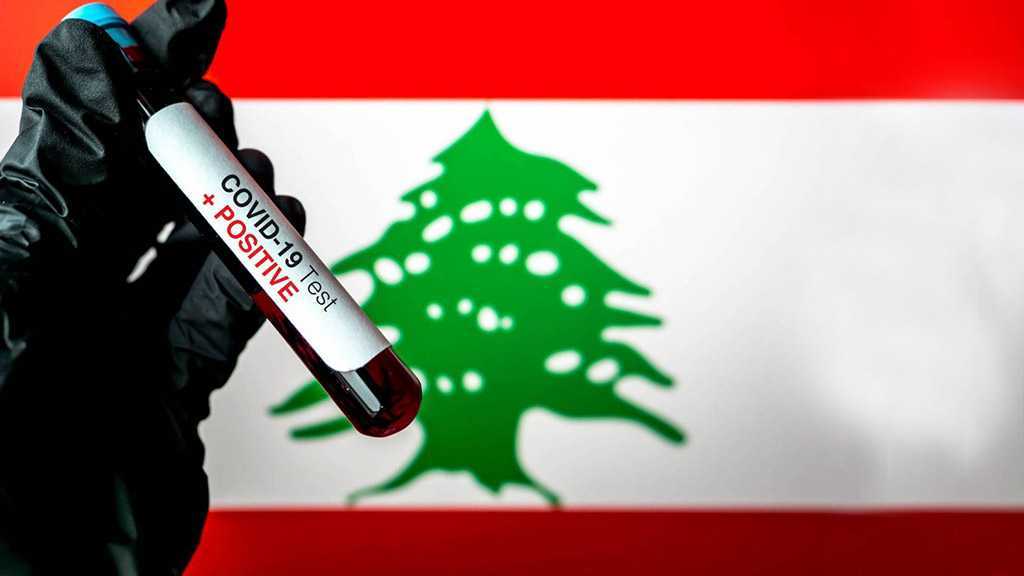