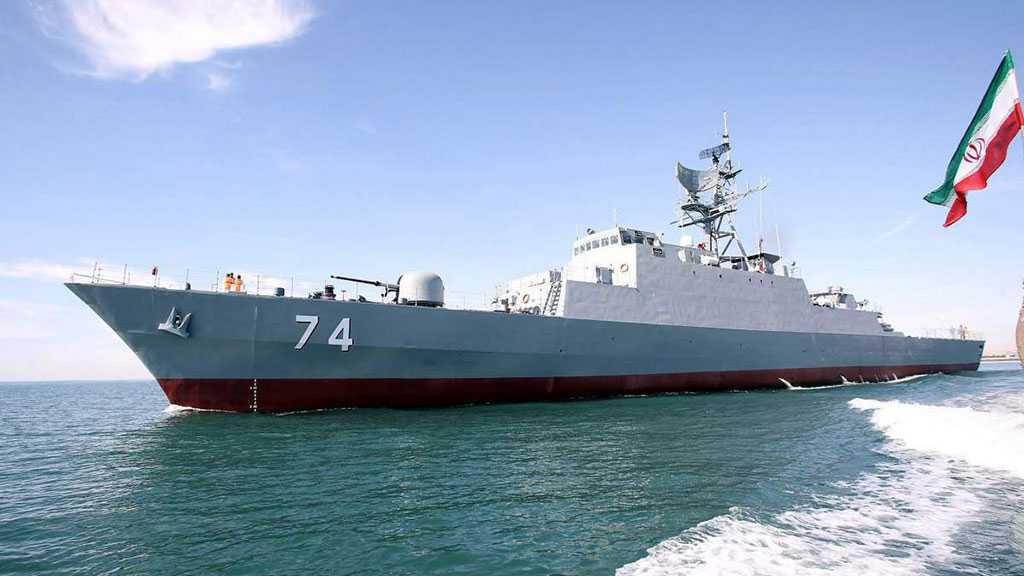 The Iranian Navy on Wednesday took delivery of a forward base ship and a corvette as it started a military drill in Iran’s southern waters.

In a formal ceremony on Wednesday morning, the Navy’s Southern Fleet received Makran forward base ship and Zereh [Armor] missile-launching frigate on the first day of a naval drill, dubbed Eqtedar [Power].

Makran forward base ship can carry 100,000 tons of fuel and fresh water and supply them to the naval vessels in various locations.

The Iranian vessel is capable of making voyages for 1,000 days without a port call.

It could provide support for the Navy’s forces and warships in high seas, especially in the Northern Indian Ocean, Bab el-Mandeb Strait and Red Sea.

Zereh missile-launching vessel, with its high maneuverability and speed, would help the Navy in defending the Islamic Republic of Iran’s territorial waters.

Iran’s Armed Forces hold routine military exercises throughout the year in order to enhance capabilities to defend the country and its interests. 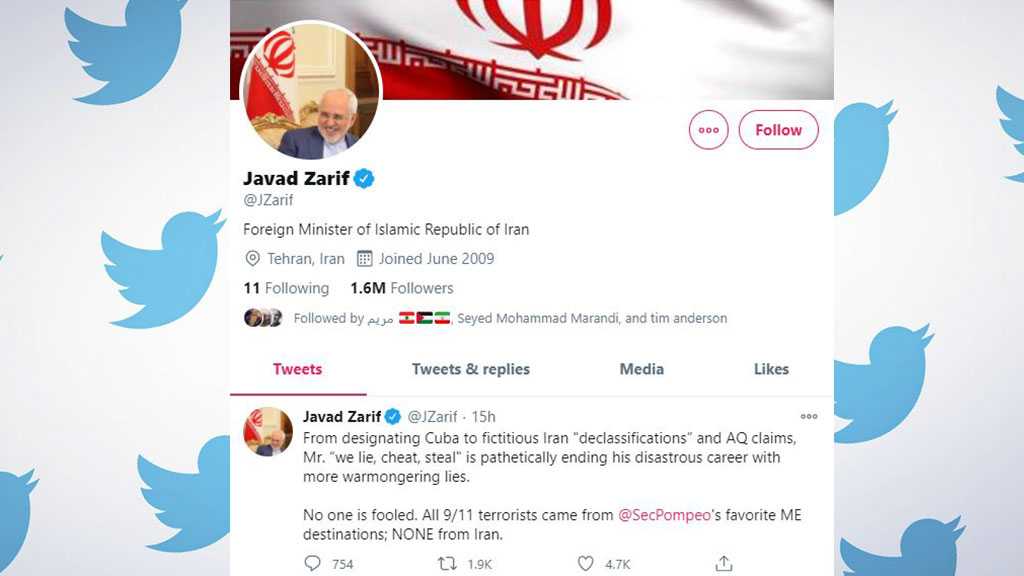 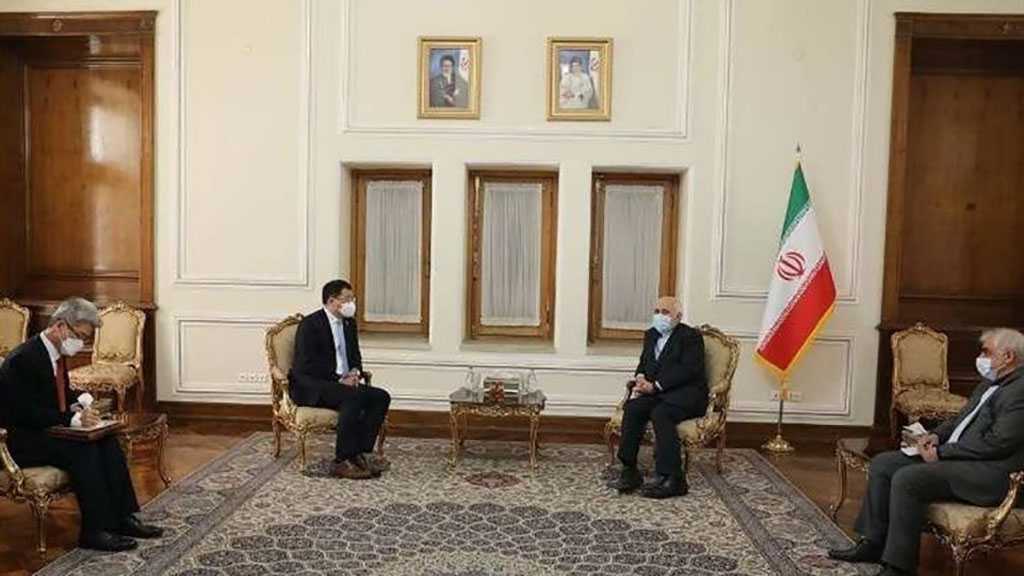 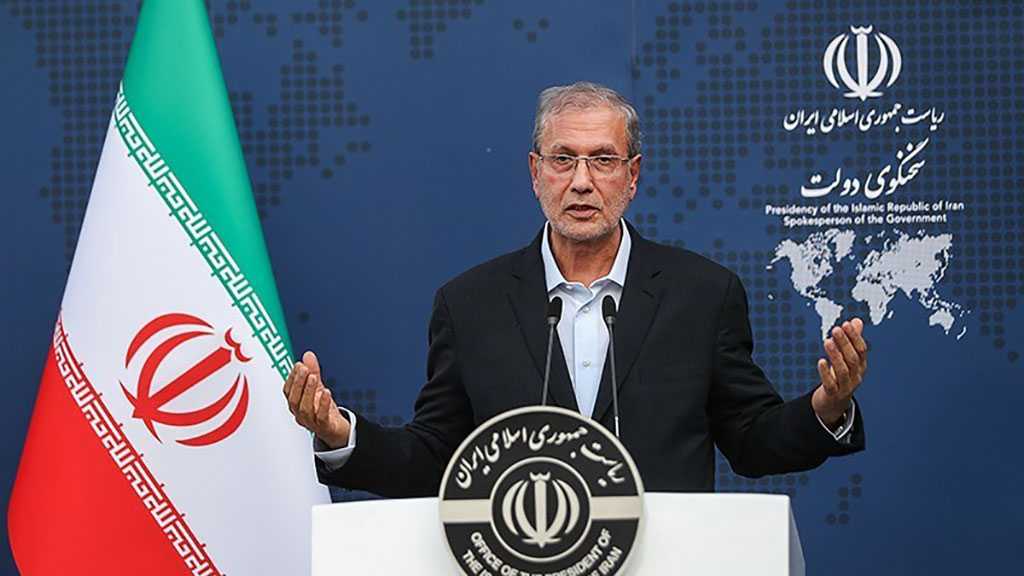