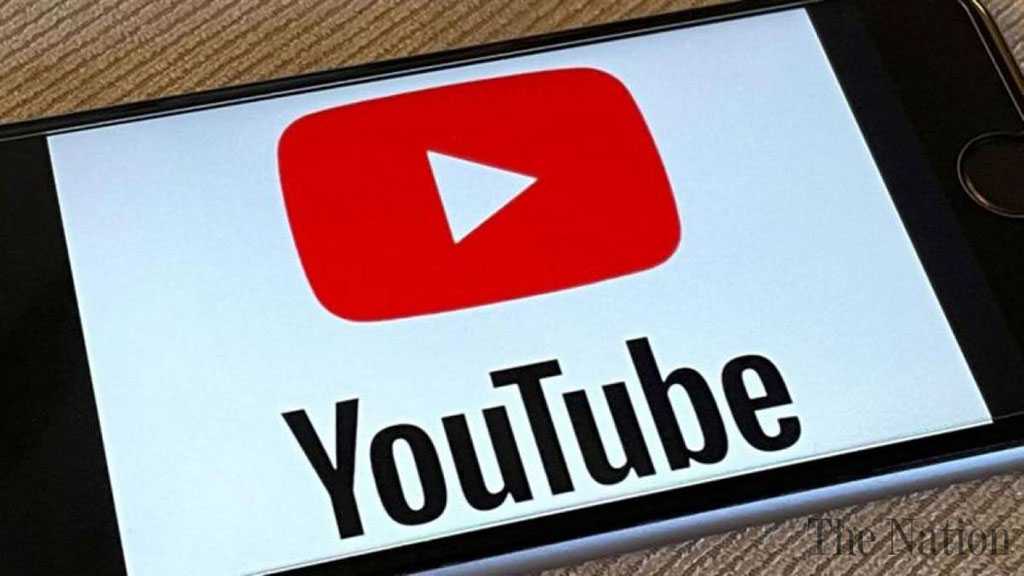 YouTube is suspending US President Donald Trump's Channel for at least a week because it received a strike after posting a video that purportedly incited violence, the company announced.

"After careful review, and in light of concerns about the ongoing potential for violence, we removed new content uploaded to the Donald J. Trump channel and issued a strike for violating our policies for inciting violence", a YouTube spokesperson said in a statement. "As a result, in accordance with our long-standing strikes system, the channel is now prevented from uploading new videos or livestreams for a minimum of seven days – which may be extended".

The platform also disabled comments to videos on the channel.

The decision will be revisited in a week. However, if Trump's channel gets another strike it will be suspended for 2 weeks, and a third violation will result in permanent removal.

Bans on the president and mass purges of social media come after the Capitol Hill riot in Washington, DC last week. Trump's supporters gathered to protest against the certification of the 2020 presidential election results, stating they were altered by major voter fraud.

A group of protesters besieged the building, clashing with police, damaging property, seizing the inauguration stage, and occupying the rotunda. In total, the violent unrest resulted in the deaths of at least five people.

This morning, the Democratic-controlled House of Representatives adopted a resolution urging US Vice President Mike Pence to invoke Section 4 of the 25th Amendment and remove Trump from office. 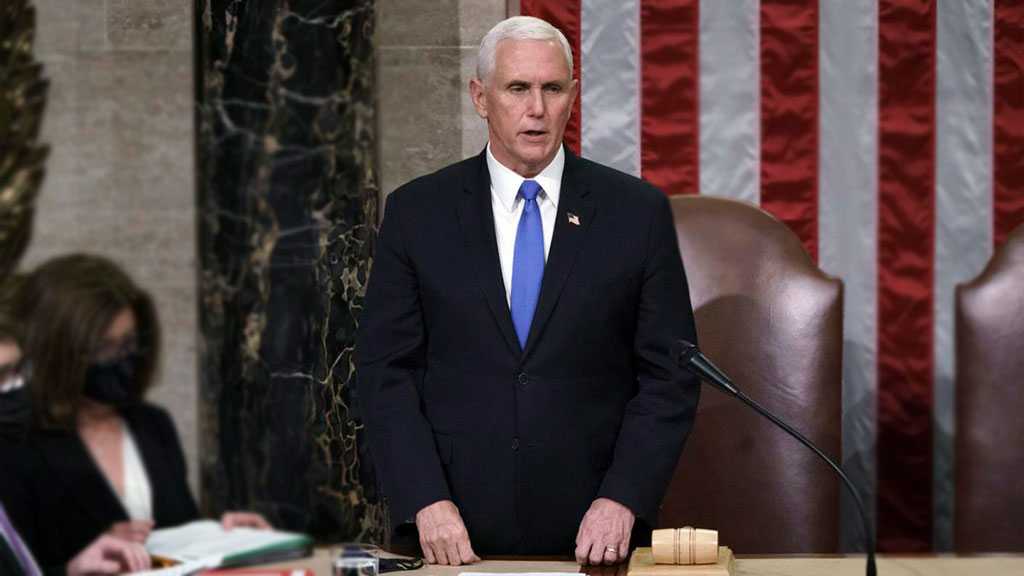 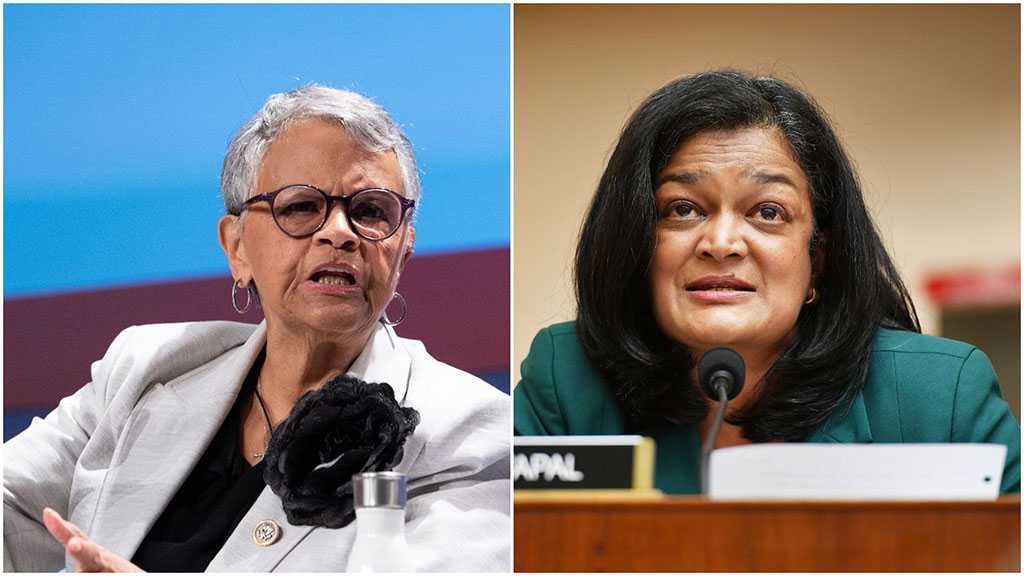 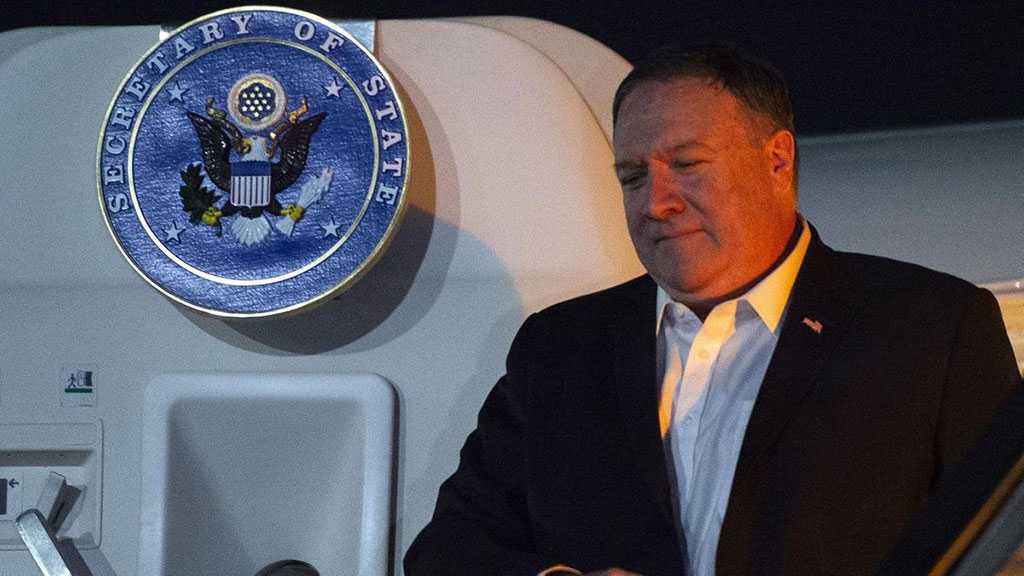