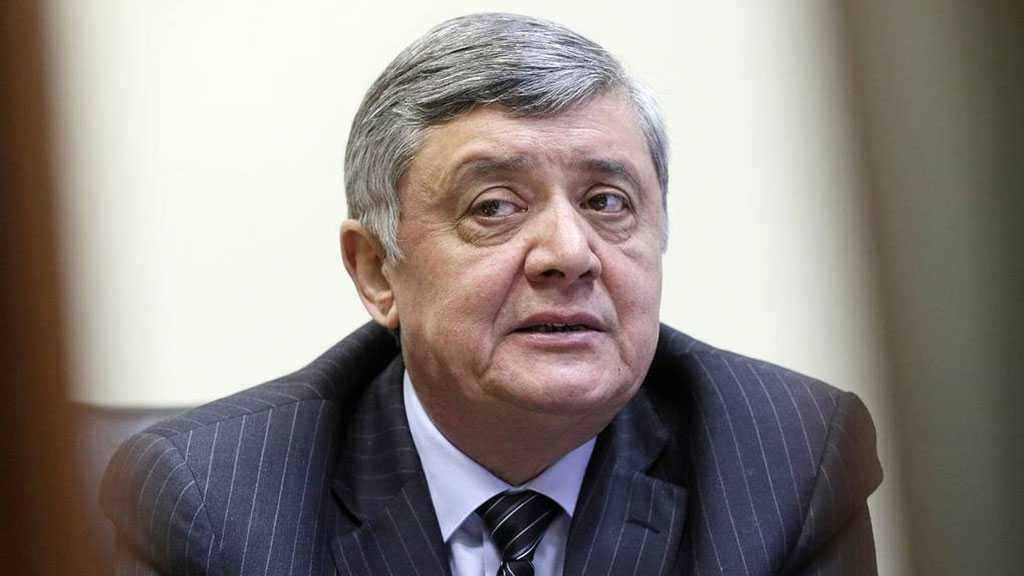 According to him, Moscow has no information on such a collaboration.

The statement comes a day after Iran’s Foreign Minister Javad Zarif went on Twitter to berate the US Secretary of State Mike Pompeo, following reports that the top American diplomat was about to accuse Tehran of having links with al-Qaeda. 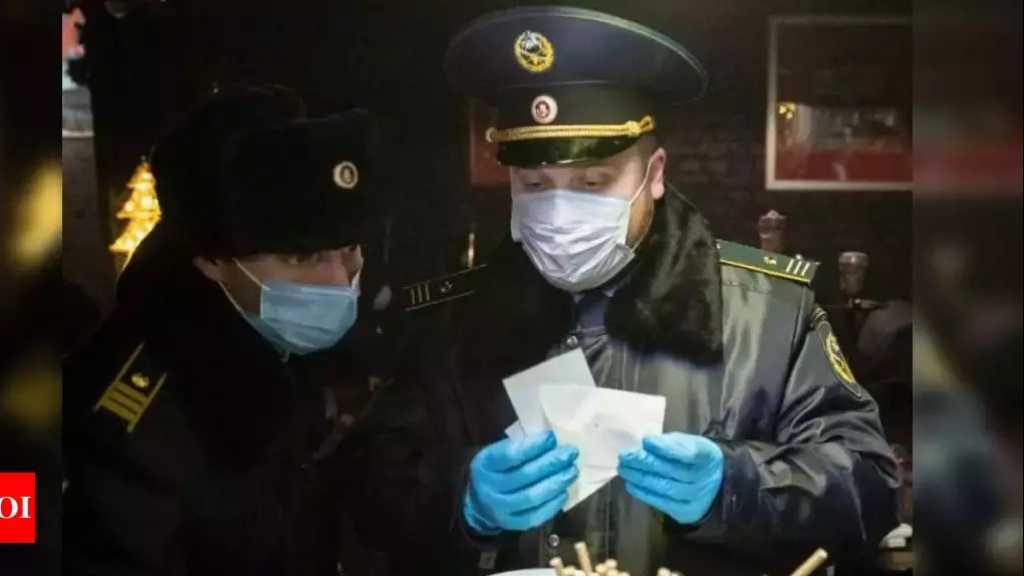 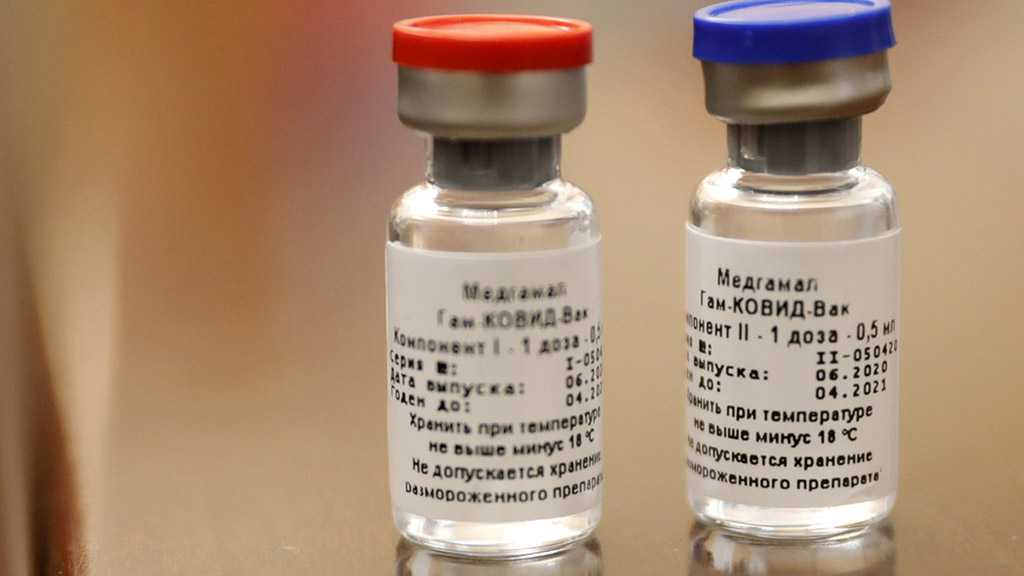 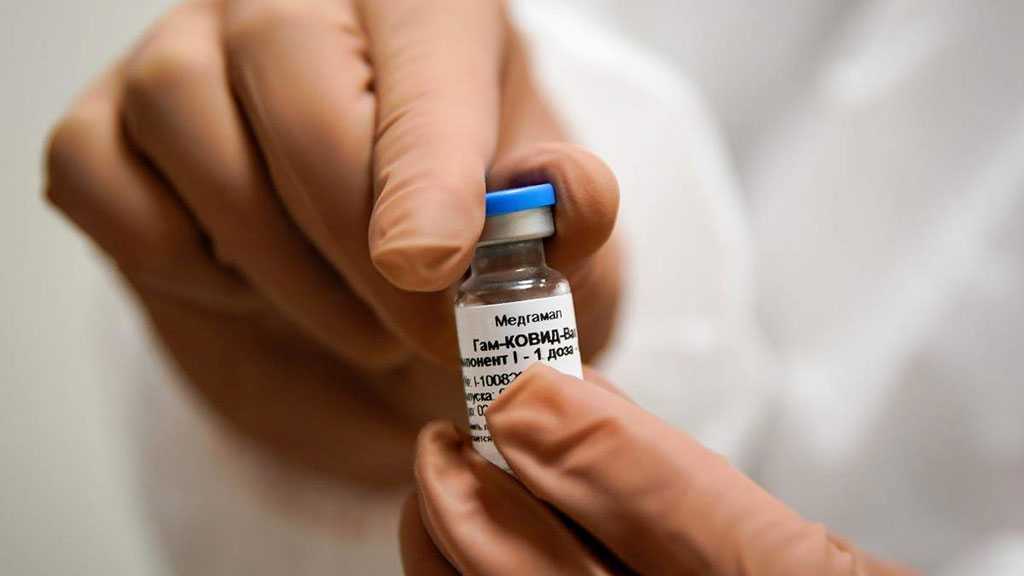