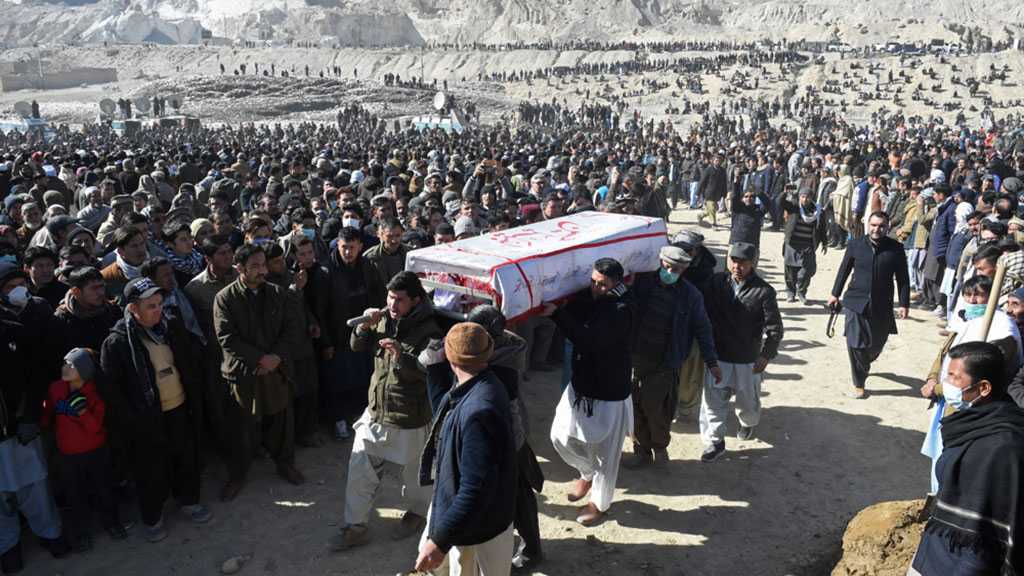 Sheikh Qassim, in a statement released on Monday, strongly condemned the massacre, stating that the victims were neither harboring any grudge against anyone, nor involved in ideological and sectarian conflicts.

“It is practically obligatory for all sects of the Muslim world to stand up against the devastating menace of Daesh. Daesh has remained and will remain a falsified and distorted representation of Islam. It will ruin the image of Islam in the eyes of all those who believe in the truth and purity of the religion, its denunciation of savagery, its respect for humanity, as well as its sanctity of blood and human life,” he said.

Sheikh Qassim added, “Daesh continues to shed the blood of innocents, brutally kills people, promotes ignorance about Islam, alienates from the ethics of the Muslim world, violates many principles of Islam, exercises heresy and murders Muslims who have uttered the Shahada, pray, fast and perform Hajj, and believe in the oneness of God.”

“Daesh still loves bloodshed and destruction within the ranks of the Muslim world, and its desire is to spread division and discord among Muslims,” the senior Shia cleric said. “All Muslim nations, whether Sunni, Shia or else, are required to stand up against this destructive plague and to educate future generations against the guile, savagery and ignorance of Daesh, and the enormous danger it has posed [to the world].”

Shia Muslims across the country later joined in demonstrations against the massacre, demanding that Prime Minister Imran Khan visit the grieving community in Quetta and assure their protection.

Authorities on Friday promised the arrest of the attackers, payment of compensation to the bereaved families and better security for the Hazara.

More than 4,000 people attended the last rites of the dead miners whose bodies were laid to rest amid tight security six days after their deaths.

Ethnic Hazaras in Balochistan, Pakistan’s largest but least populated and poorest province, have long been persecuted for their faith, facing targeted attacks and large-scale bombings that have killed hundreds in the last two decades.

Quetta is home to roughly 600,000 Hazara Shia Muslims, largely confined to two fortified enclaves on either side of the city, Hazara Town and Alamdar Road.

The enclaves are ringed with high walls topped with barbed wire, and security personnel heavily restrict entry to non-Hazaras. 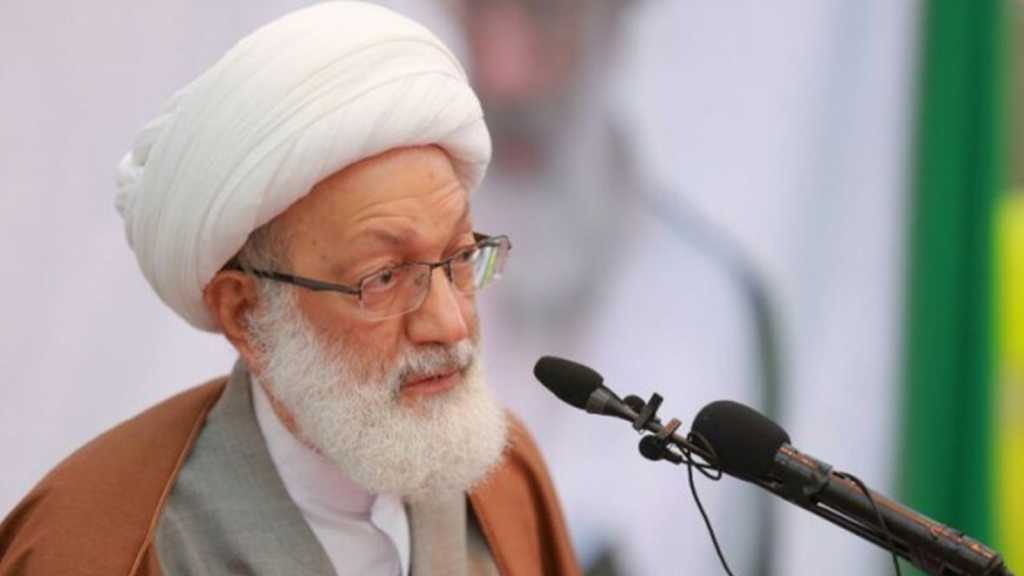 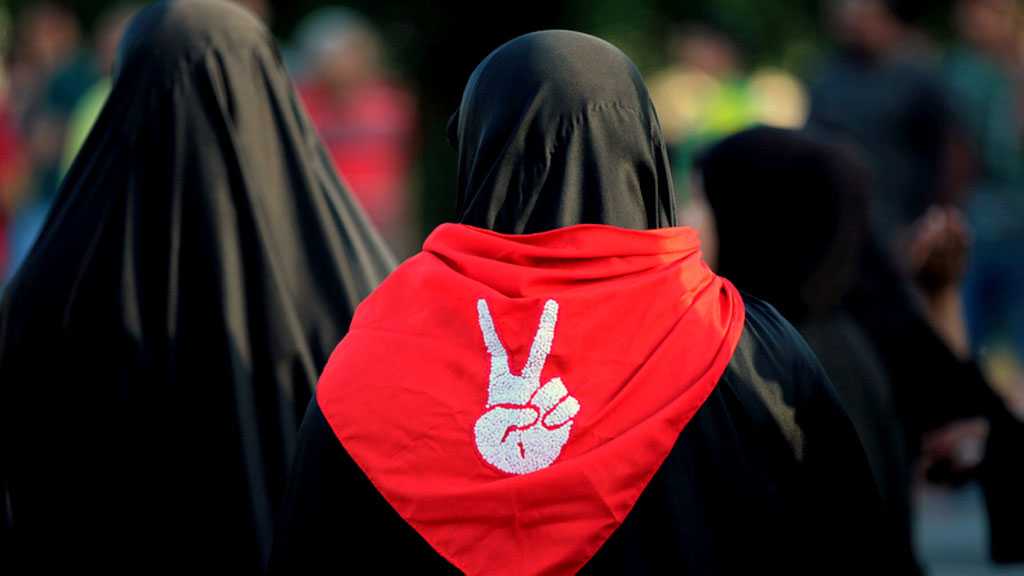 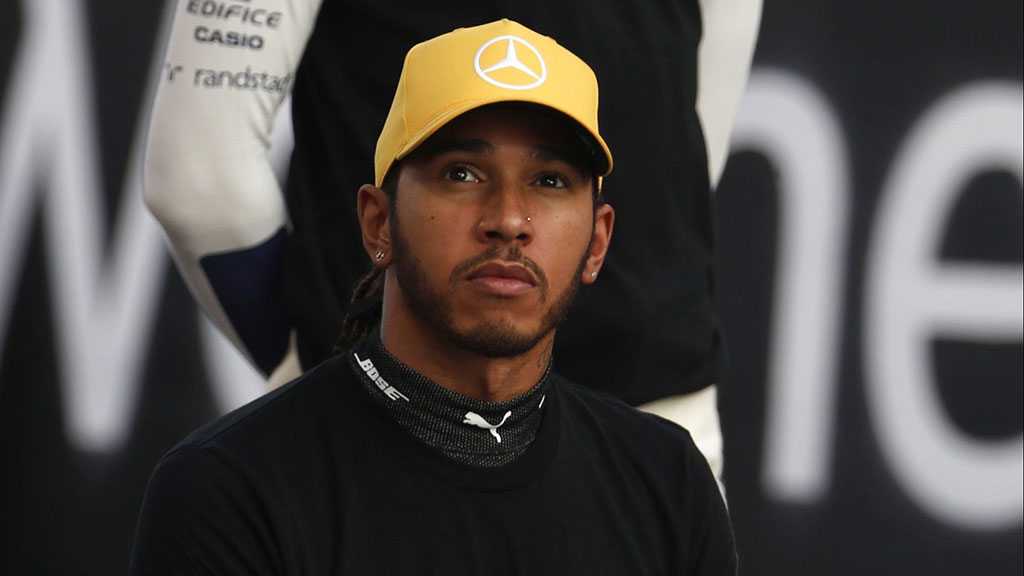