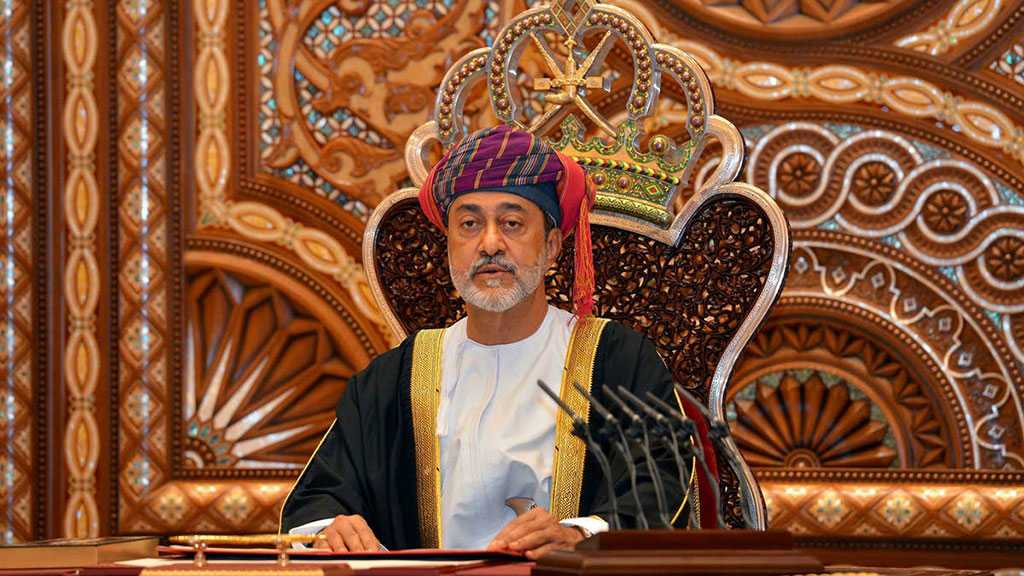 Oman's sultan announced on Monday a constitutional shakeup that includes the appointment of a crown prince for the first time and new rules on how parliament will work, state media said.

Sultan Haitham came to power a year ago after the death of his predecessor Sultan Qaboos. Qaboos did not have a crown prince and named his preferred successor in a sealed envelope to be opened after his death should the royal family disagree on the succession line. The family went with his choice.

The basic law sets out mechanisms for the appointment of a crown prince and his duties. The report did not say who would become the new crown prince or provide other details.

It also sets the rule of law and the independence of the judiciary as the basis for governance in the Gulf Arab state, a small oil producer and a regional US ally.

A separate decree created a new law for the parliament – the bicameral Council of Oman. The published text says changes to conditions of membership and the council's terms of reference have been made, but no further details were given.

Oman, which saw Arab Spring-like protests in 2011 over unemployment, corruption and political reform, does not tolerate political parties or other forms of political representation.

Sultan Haitham has shaken up the government and state entities and moved to enact long-awaited fiscal reform since taking power, appointing finance and foreign affairs ministers and a central bank chairman – portfolios held by the late sultan.

Oman's finances have been battered by low oil prices and the coronavirus pandemic. Rated sub-investment grade by all major credit rating agencies, it faces a widening deficit and large debt maturities in the next few years.

The new basic law creates a committee under the sultan to evaluate the performance of ministers and other officials, and provisions to support the state's financial and administrative oversight body. 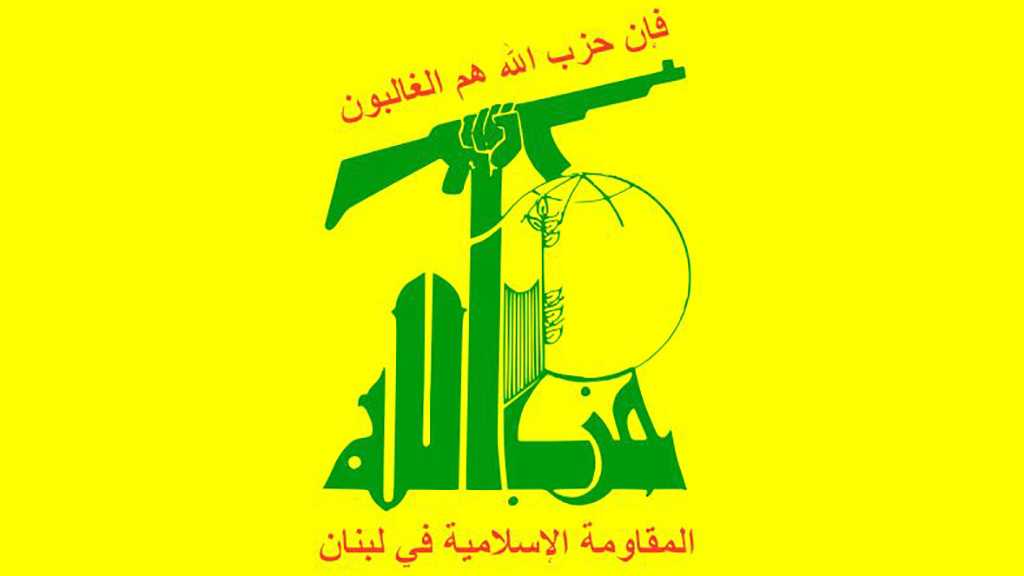 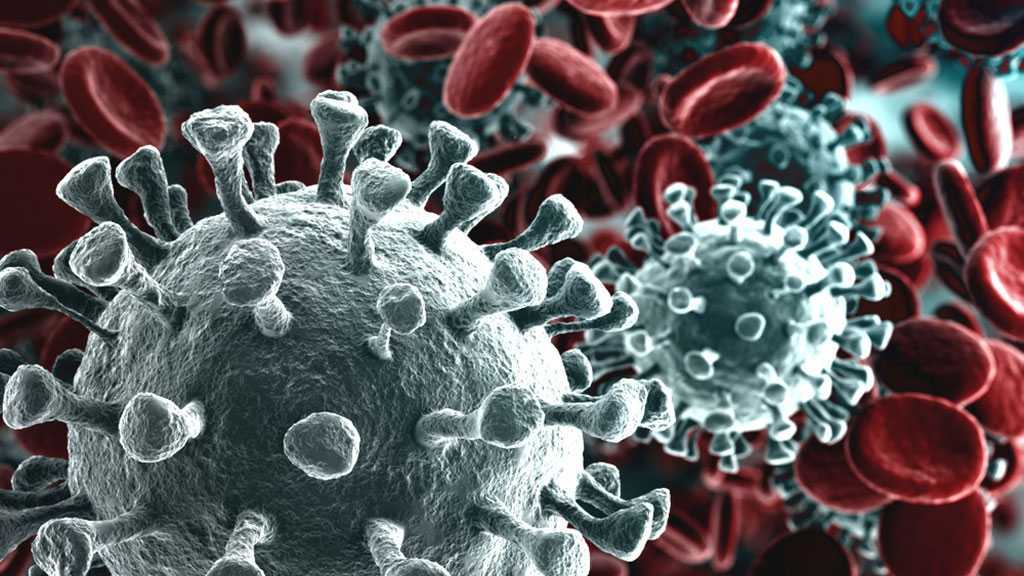 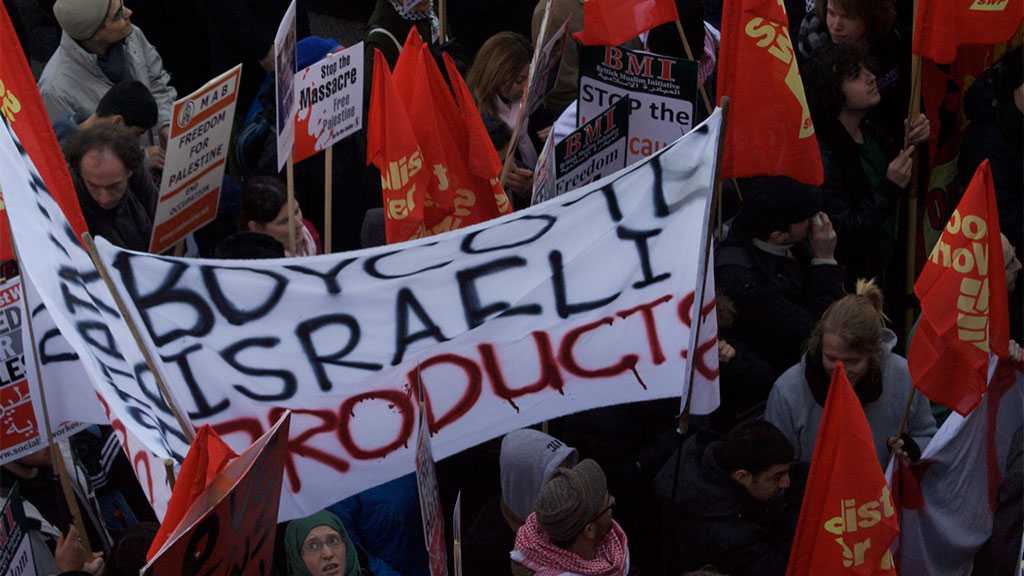