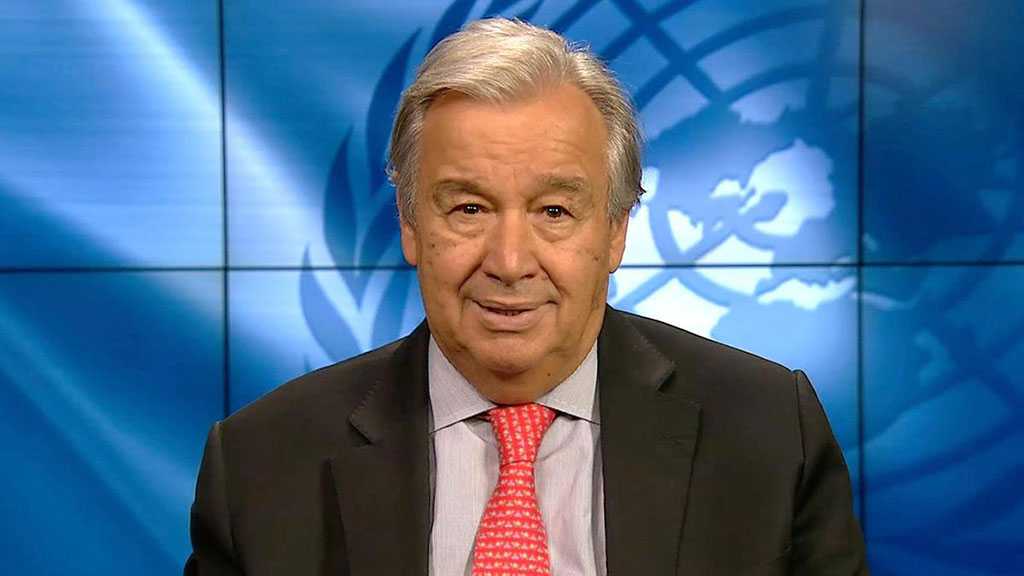 United Nations Secretary-General Antonio Guterres told the Security Council and the president of the 193-member General Assembly on Monday that he seeks a second five-year term at the helm of the world body, according to a letter seen by Reuters.

His first term finishes at the end of this year.

In a letter to the Security Council and General Assembly President Volkan Bozkir, Guterres said: "It would be my honor to continue to serve the Organization in pursuing its purposes and fulfilling its noble objectives."

"Since assuming office, I have had the privilege of working towards the reform of the United Nations to meet the aspirations of member states, striving for the dignity and the well-being of people, while ensuring the sustainability of our planet for future generations," Guterres wrote.

He said he was ready to submit a vision statement for his second term to the General Assembly and and take part in an informal discussion with member states. Guterres was responding to a Jan. 8 letter from Bozkir that asked his intentions.

Guterres informally said on Friday he planned to seek a second term during a conversation with Bozkir and a separate lunch with the permanent, veto-wielding Security Council members - the United States, China, France, Britain and Russia, said diplomats and Bozkir's spokesman.

After a competitive months-long race in 2016, the General Assembly unanimously appointed Guterres - on the recommendation of the Security Council - to succeed Secretary-General Ban Ki-moon, who had served the maximum two five-year terms.

There is no specified timeline for the likely re-appointment of Guterres, diplomats said. Ban's confirmation for a second term was done in June 2011.

An unexpected priority for Guterres during his first term was placating US President Donald Trump, who came to office just weeks after Guterres and who questioned the value of the United Nations and multilateralism.

The United States is the world body's largest financial contributor, responsible for 22 percent of the regular budget and around a quarter of the peacekeeping budget.

In November Guterres spoke with US President-elect Joe Biden, who is due to take office next week, and the pair discussing the need for a "strengthened partnership" to combat COVID-19 pandemic and climate change, two areas where Trump shunned a multilateral approach.

Prior to becoming secretary-general, Guterres was prime minister of Portugal from 1995 to 2002 and then head of the UN refugee agency from 2005 to 2015. 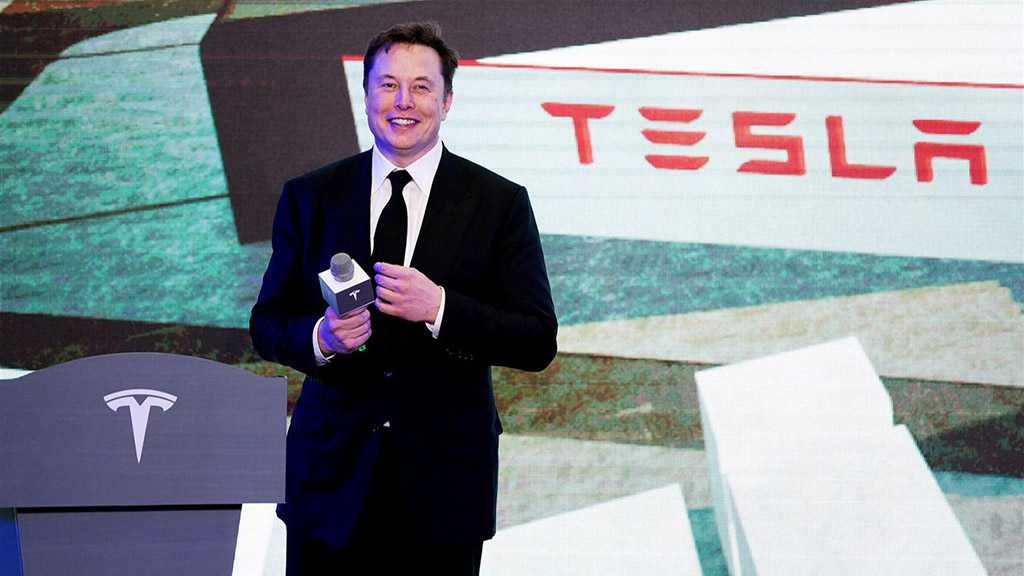 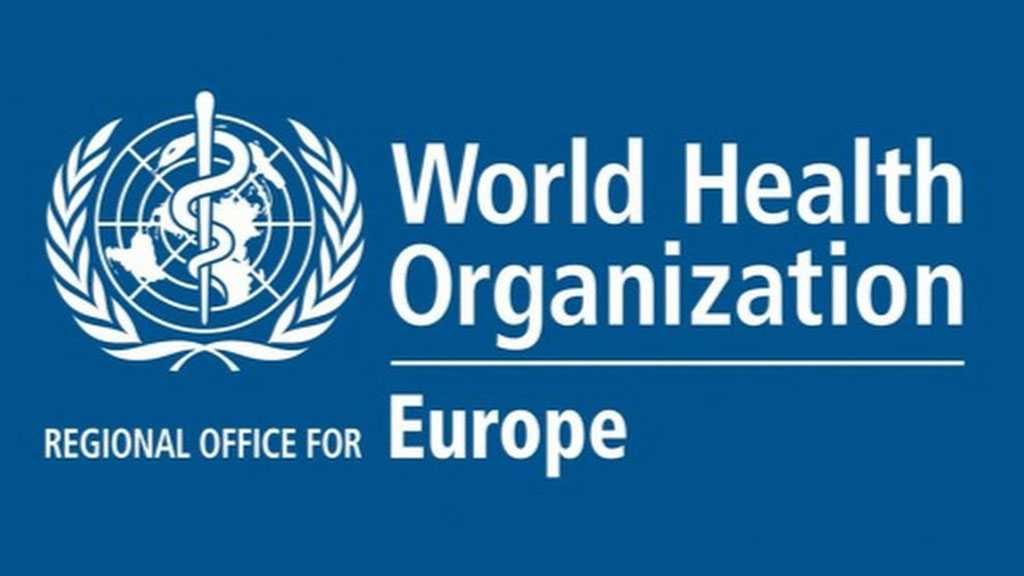 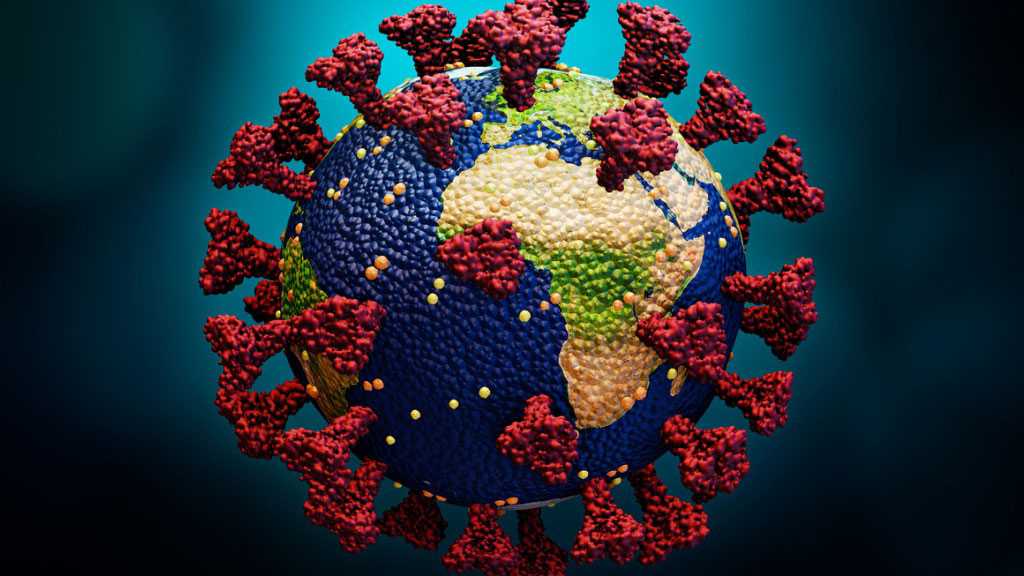