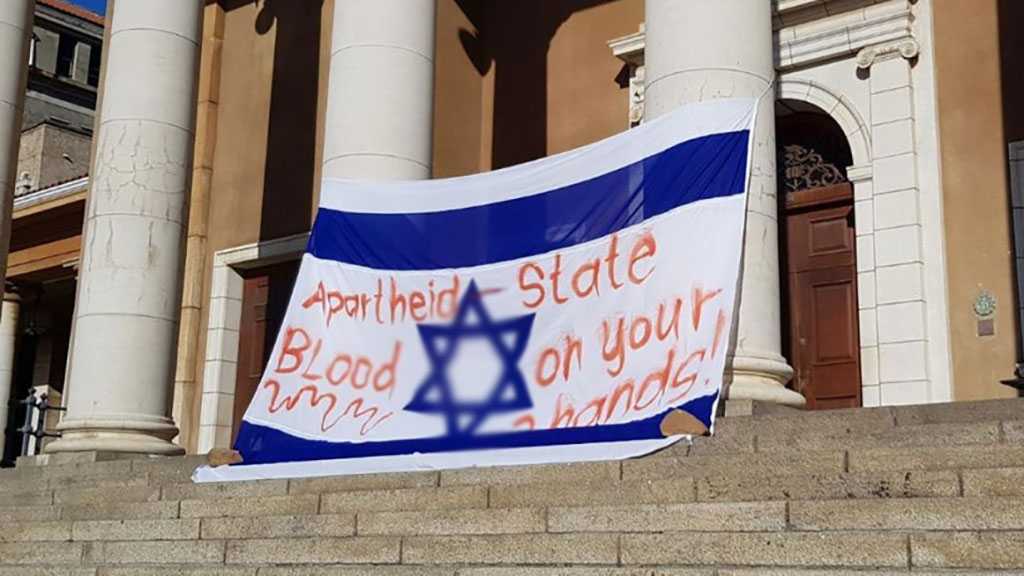 When an “Israeli” group says that the entity is an apartheid one, it’s much more than that.

“Israeli” B’Tselem declared on Monday that “Israel” is not a democracy but an “apartheid regime” that systematically oppresses the Palestinians via military occupation and racist laws.

In a position paper published on Tuesday, B’Tselem, for the first time in its 31-year history, called “Israel” an apartheid regime — which is a crime under international law — for using “laws, practices and organized violence to cement the supremacy of one group over another”.

It said, “‘Israeli’ apartheid, which promotes the supremacy of Jews over Palestinians, was not born in one day or of a single speech. It is a process that has gradually grown more institutionalized and explicit, with mechanisms introduced over time in law and practice to promote Jewish supremacy,”

The group further added: “These accumulated measures, their pervasiveness in legislation and political practice, and the public and judicial support they receive – all form the basis for our conclusion that the bar for labeling the ‘Israeli’ regime as apartheid has been met.”

Elsewhere in its report, dubbed “A regime of Jewish supremacy exists from the Jordan river to the Mediterranean Sea. This is apartheid,” B’Tselem rejected the assumption that “Israel” operates two separate systems of rule concurrently, a democracy within the occupied territory and a military grip over the Palestinians.

“The entire area between the Mediterranean Sea and the Jordan River is organized under a single principle: advancing and cementing the supremacy of one group – Jews – over another – Palestinians. All this leads to the conclusion that these are not two parallel regimes that simply happen to uphold the same principle. There is one regime governing the entire area and the people living in it, based on a single organizing principle,” it said.

The rights further said “‘Israel’ was creating a system over all the occupied lands in which Jewish citizens have full rights while Palestinians are divided into four tiers with various levels of rights, but always below the Jews.”

At the lowest end is the roughly 2 million Palestinians in Gaza, where the “Israeli” blockade gives the regime “effective control”.

Above them, is the roughly 2.7 million Palestinian “subjects” in the West Bank, who live in “dozens of disconnected enclaves, under rigid military rule and without political rights”.

“‘Israel’ is not a democracy that has a temporary occupation attached to it; it is one regime from the Jordan River to the Mediterranean Sea, and we must look at the full picture and see it for what it is: apartheid,” B’Tselem executive director Hagai El-Ad said.

“The fundamental tenets of ‘Israel’s’ regime, although already implemented for many years, have recently grown more explicit,” he added.

He also condemned the controversial “nation-state” law that was passed by the “Israeli” Knesset in 2018, saying the legislation “took the existing discrimination against Palestinians and turned it into an open constitutional principle”.

The group further explained that “Israel” has, over the past years, used the occupied land to build hundreds of settling units – yet not a single one for Palestinian citizens. 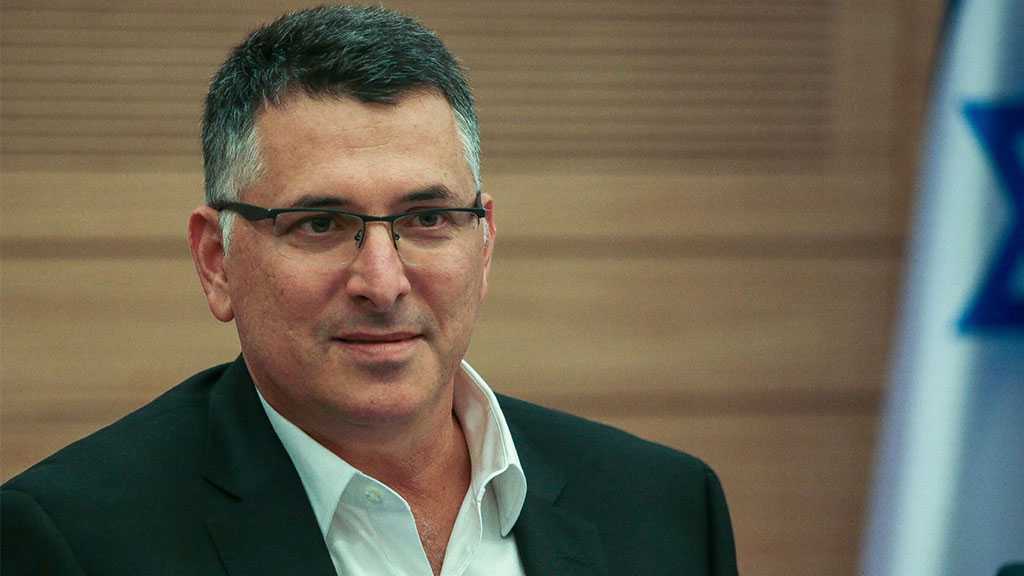 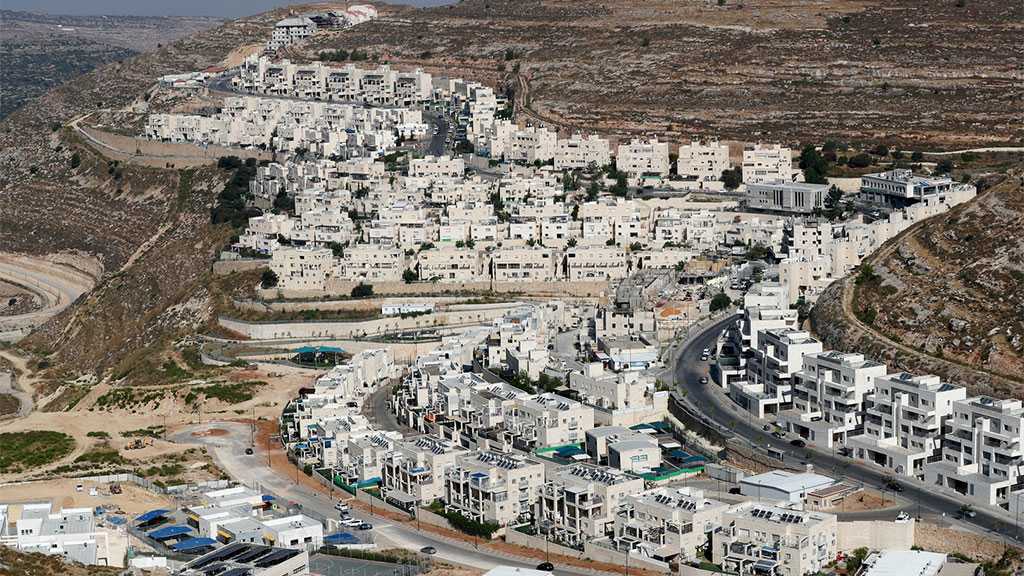 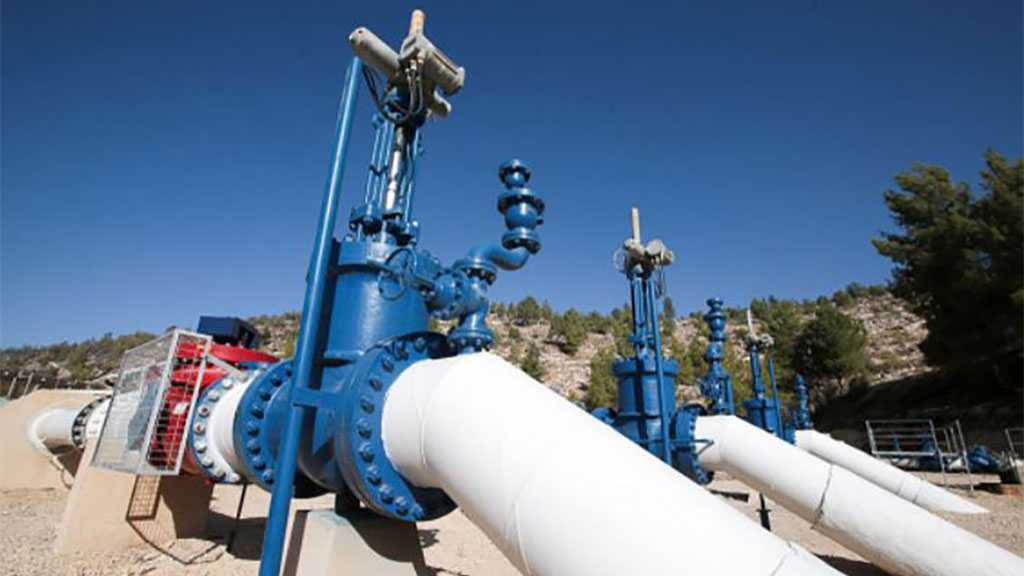