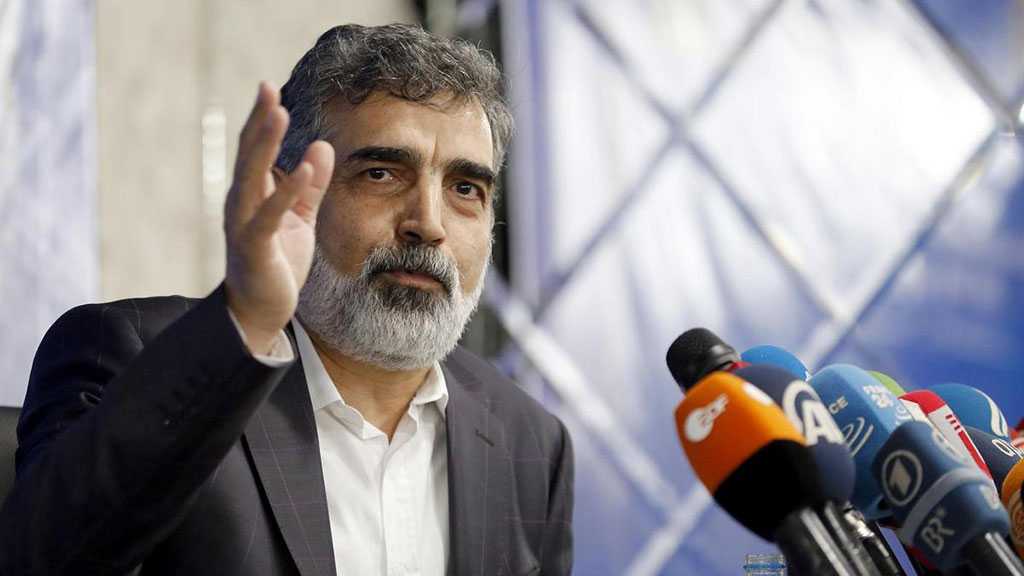 Iran announced on Monday that it is currently producing enough heavy water inside the country, and is even exporting the excess quantities to eight countries.

Behrouz Kamalvandi, the spokesman for the Atomic Energy Organization of Iran [AEOI], said the country must have its own nuclear power plants, and produce the fuel required for those plants, as well as the nuclear medicine it needs.

Speaking in a televised interview on Monday evening, Kamalvandi said the country has never stopped producing heavy water, and has made good progress so far in this regard.

“Despite the ten- or eight-year restrictions on our program imposed by the JCPOA [the 2015 nuclear deal], they will be ultimately lifted as time goes by, and we will have no limit by the tenth year,” Kamalvandi noted, referring to the Joint Comprehensive Plan of Action.

He said after the conclusion of the nuclear deal between Tehran and world powers, some countries were even willing to invest in production of the fuel required for Iranian nuclear power plants inside the country, but the Americans prevented them from doing so.

US President Donald Trump, a hawkish critic of the landmark nuclear deal between Iran and six world powers – the United States, Britain, France, China, Russia and Germany – unilaterally withdrew Washington from the agreement in May 2018, and unleashed the “toughest ever” sanctions against the Islamic Republic in defiance of global criticism.

Following its much-criticized exit, Washington has been attempting to prevent the remaining signatories from abiding by their commitments and thus kill the historic agreement, which is widely viewed as a fruit of international diplomacy.

Iran took five steps in scaling back its obligations, among them abandoning operational limitations on its nuclear industry, including with regard to the capacity and level of uranium enrichment.

Meanwhile, the Council of the European Union released a statement on Monday to express its “support to intensive diplomacy with the goal of facilitating a US return to the JCPOA and Iran's return to full JCPOA implementation.”

“The EU reiterates its strong commitment to and continued support for the Joint Comprehensive Plan of Action. The JCPOA is a key element of the global nuclear non-proliferation architecture and an achievement of multilateral diplomacy, endorsed unanimously by the UN Security Council through resolution 2231,” it said. 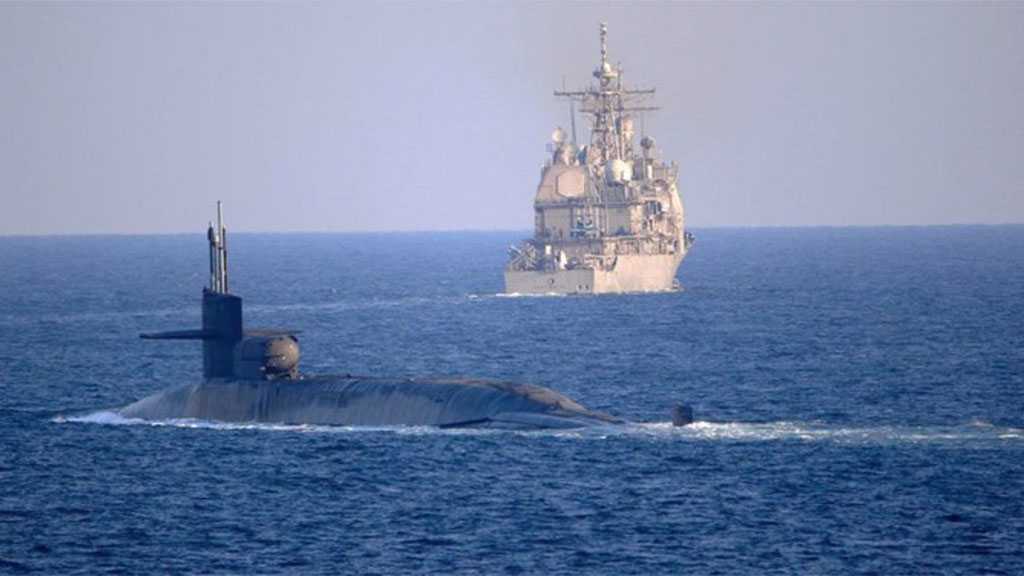 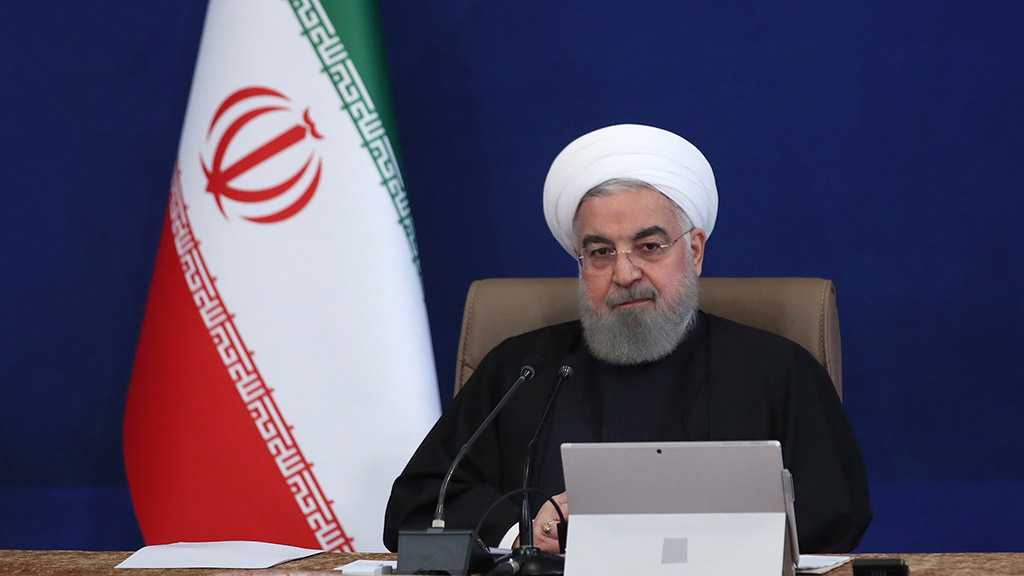 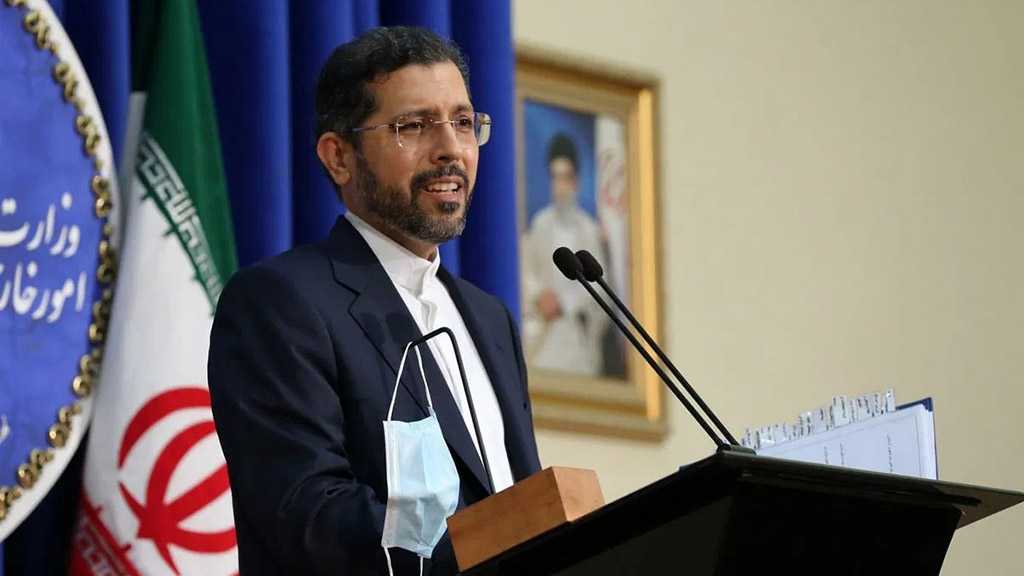