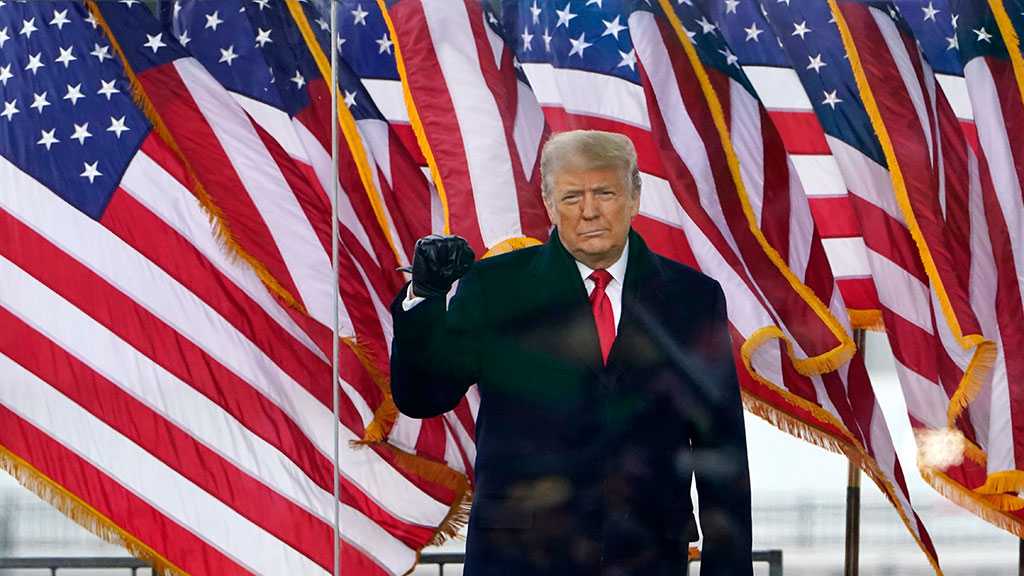 Outgoing US President Donald Trump has acknowledged that he bears "some blame" for the havoc in the US Capitol that happened last week, Fox News reported Monday, citing a person familiar with the matter. POTUS allegedly made mention of it when speaking to House Republican Leader Kevin McCarthy.

According to the report, McCarthy spoke with Trump on Monday on a call with the House GOP Conference.

The GOP leader reportedly agreed that POTUS bore blame for the chaos on Capitol Hill on Wednesday, when Trump supporters flocked to the US Congress as it convened to certify the results of the 2020 election, disrupting the congressional session and storming the building - unrest that left 5 people, including a police officer, dead.

In the aftermath of the mayhem Trump's Twitter account was suspended, as he was widely accused of encouraging the violence. Several Cabinet members, most recently Acting Homeland Security Secretary Chad Wolf, have resigned since the incident.

Before the unrest at the US Capitol, Trump had spent weeks promoting the 6 January protest in Washington, DC, claiming massive election fraud and vehemently opposing the election results.

At his rally shortly before the Capitol assault, Trump said he would "never concede", continuing to claim that he "won the election by a landslide".

His remarks are now seen by House Democrats as "inciting insurrection", with them rolling out an impeachment resolution seeking to remove Trump from office before Joe Biden is inaugurated on 20 January.

The vote for the resolution is scheduled for Tuesday, while there are also plans among some lawmakers to call for invocation of Section 4 of the 25 Amendment, stipulating the removal of a president if he deemed to be "unfit" for office.

As the Capitol riots unfolded on Wednesday, Trump took to his now-suspended Twitter account to call for the protesters to disperse, urging them to go home and saying that "we have to have peace".

Despite his bravado during the "Save America" rally, Trump delivered video remarks after the Capitol unrest, pledging to ensure a peaceful transition of power, even while still refusing to accept the election result. 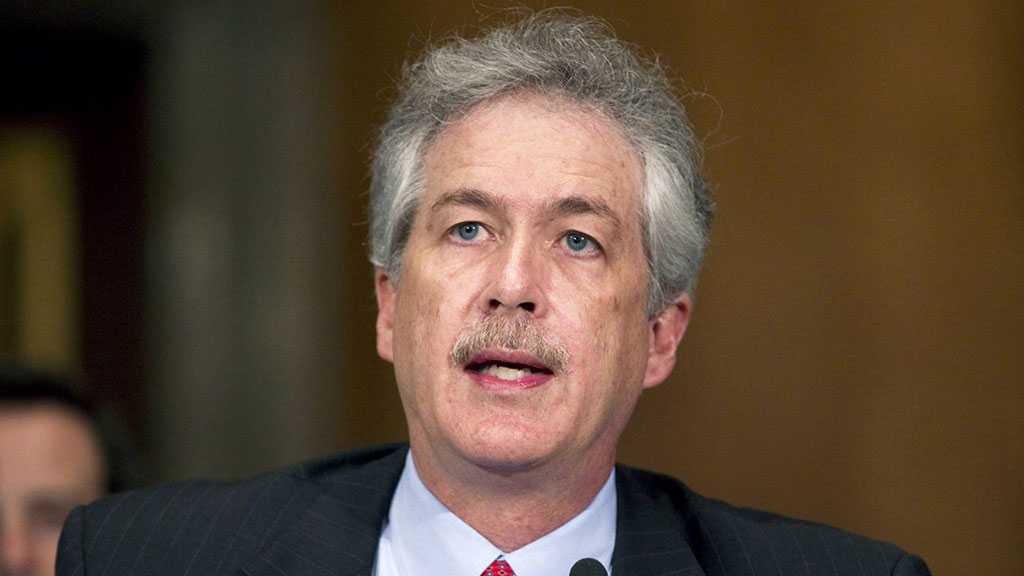 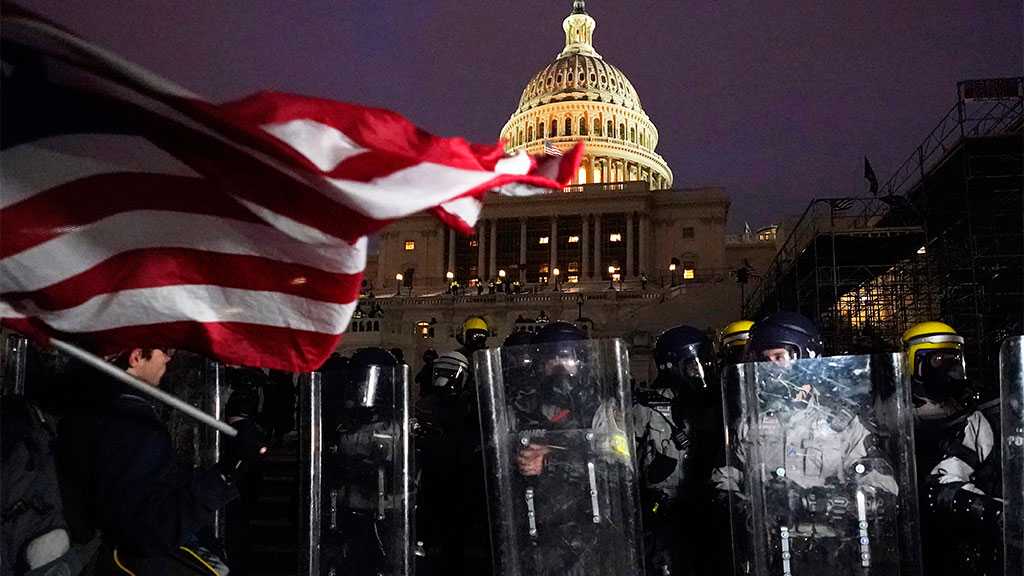 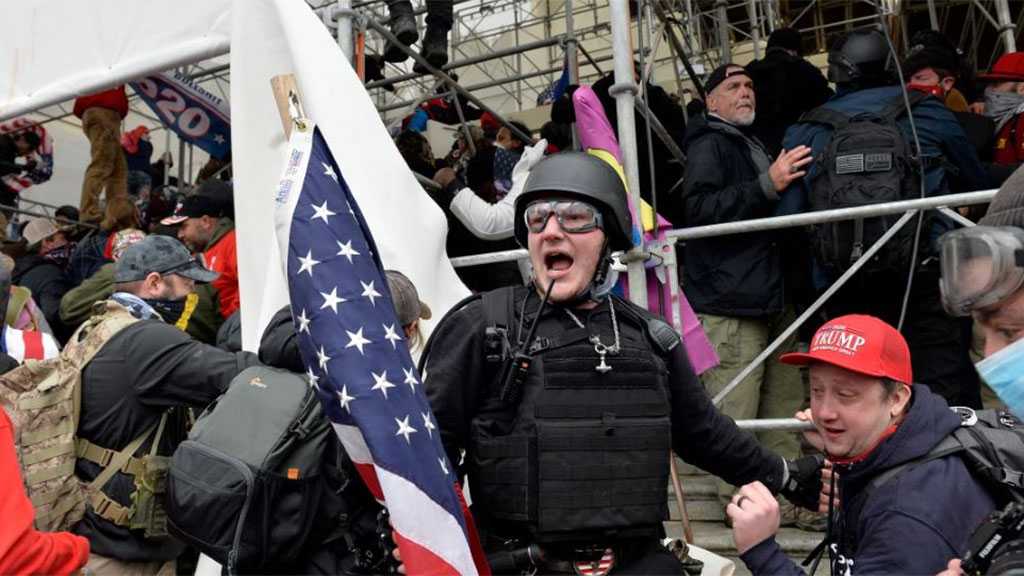