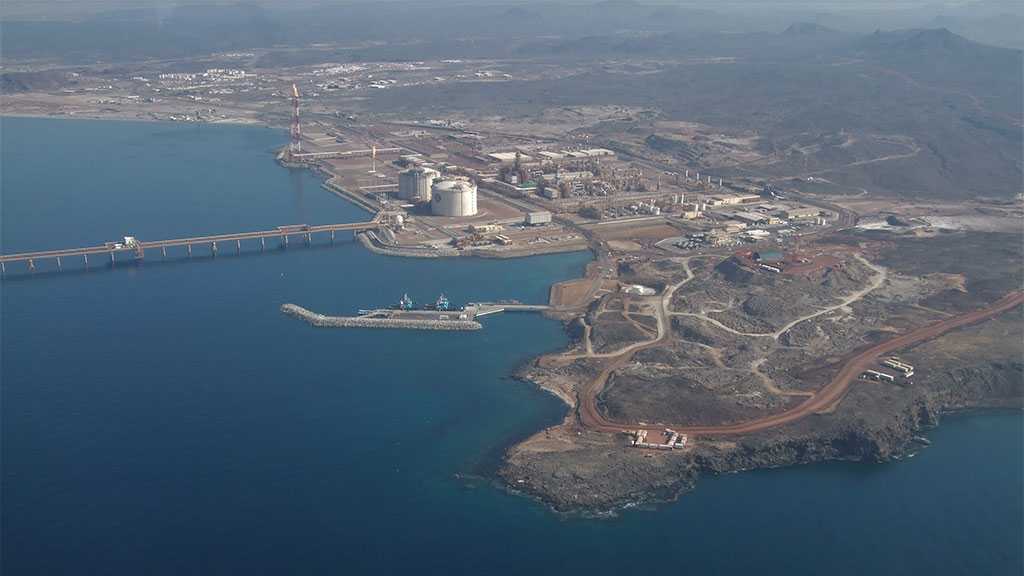 Over the past few years, the United Arab Emirates has been pursuing a plethora of agendas in Southern Yemen, whether directly or via backing the separatist Southern Transitional Council [STC].

Among Abu Dhabi’s primary objectives in Yemen are taking control of the country’s western Red Sea coast; the Bab-el-Mandeb, a strait located between Yemen, Djibouti and Eritrea in the Horn of Africa, and Socotra, an archipelago near major shipping routes.

But this hegemonic ambition has never been just limited to taking strategic locations.

The story of Balhaf is a case in point; a major oil facility in Shabwah Governorate turned by the Emiratis into a detention center, among other things.

The existence of the Balhaf prison was first announced by the United Nations in September 2019.

Two months later, Armaments Observatory released a detailed report about the facility which the Emiratis had turned into a military base and a secret prison.

But what made the story strange was the silence of France since the revelation. Given that Total SE, a French multinational oil and gas company, was the biggest shareholder with nearly 40% of stake, critics say the silence is significant.

The fact that they've taken over a gas plant essential for the country's energy supply, and for its economy, and turned it into a detention camp where torture is being reportedly carried on is just an indication of the brutality of this occupation force in Yemen.

Based on witness accounts, the report also accused Emirati soldiers of treating prisoners inhumanely. The UAE had already been accused of running a secret network of prisons across Yemen.

But I think having prisons in other countries, particularly in Yemen, it's difficult to tell what's happening in Yemen because there's a war. So, I mean, it's much easier to hide political prisoners, torture. It's much more difficult for human rights agencies to tell what exactly is happening. And it's much easier for the authorities and the occupation forces to deny that that these abuses are taking place. So I think having a detention center in Yemen is advantageous for the United Arab Emirates in that sense. Remember that the United Arab Emirates, is a country that presents an image of itself as a modernizing country; it's highly invested in technology. And, you know, Dubai is a major city in the world, major modern city, so it would not work to have this kind of brutality on its own shores.

But what made the story strange was the awkward silence of France since the revelation.

Total SE has 40% stake in Balhaf

Given that Total SE, a French multinational oil and gas company, was the biggest shareholder with a nearly 40% stake, critics said the silence was significant.

The French parliament has called on Foreign Minister Jean-Yves Le Drian to answer questions about the alleged existence of a UAE-built military base and detention center in the vicinity of Balhaf.

French lawmaker Clementine Autain has accused Emmanuel Macron’s government of covering up crimes committed by the UAE at Balhaf.

The UAE has gradually become a crucial partner for France.

“Despite their small size and low profile, the Emiratis play a key role in France’s international strategy.”

UAE worth enough for France to ignore atrocities

A rich federation with a big appetite for arms purchase, the UAE is worth enough for the French to look the other way when the Emiratis are violating human rights at Balhaf, or anywhere else.

In fact, France’s silence could be explained by its lucrative partnership with Abu Dhabi, especially in military cooperation and arms purchases.

[The] United Arab Emirates, of course, have been relying on French technology. They have the tanks, the current tanks and Mirage planes which they've been supplied with by the French. The French, continue to maintain those military technologies that they're using that that equipment that they're using. And of course that is a key to their war because the equipment, most of it has been bought in the West, in particular in France. And so the French are heavily involved in this whole scenario here, where essentially the country's energy supply is now being used as a torture and a prison center.

Despite public outrage, arms deals have been getting bigger over the past decade between Paris and Abu Dhabi, according to the 2020 report to parliament on arms exports.

"What we fear today is that these arms could be used to commit those violations and potentially war crimes. We call today through this legal study, for the opening of a real debate, and equally an immediate suspension of the sale of arms from France to those two countries engaged in war in Yemen."

The first French multi-service military base in the Middle East is located in Abu Dhabi “housing around 700 military personnel, the base includes an air base, a naval base capable of receiving a French aircraft carrier, and an army base.”

French presence in UAE is strategic for Paris

According to Emma Soubrier, Arab Gulf States Institute, “For France, a presence in the UAE is strategic and will allow easy intervention to prevent possible disturbances affecting access to Gulf oil.”

Abu Dhabi is visibly formulating a regional strategy of influence with a focus on the creation of commercial and military port facilities stretching from the Horn of Africa to the Mediterranean.

“In general, Paris does not want to strike any false note that might spoil its intimate friendship with Abu Dhabi, believing that this symbiotic relationship will in the years to come always lead to success.”

Given the military background of Emirati Crown Prince Mohammed Bin Zayed, the French have little, if any doubt, that the UAE will continue signing big arms deals with them.

The idea that France supports human rights, that it has concerns over rights, is really a myth. The Human Rights discourse is really part of the foreign policy agenda of the French. It's about presenting a positive image of France as a moral order, as a moral power, when in reality they have never been interested in human rights, the main interest is in Power Projection and economic exchange and exploitation, in particular, of developing countries, and the Gulf, the Gulf states allied with ‘Israel’ and the West, are key to that objective.

Balhaf mirrors the inhumanity of the Emiratis

Located on the Gulf of Aden coast in the southern part of Yemen, Balhaf mirrors the inhumanity of the Emiratis who have turned Yemen’s major source of income into a secret, macabre prison and the greed of the French who seem to have preferred petrodollars to anything else in the world. 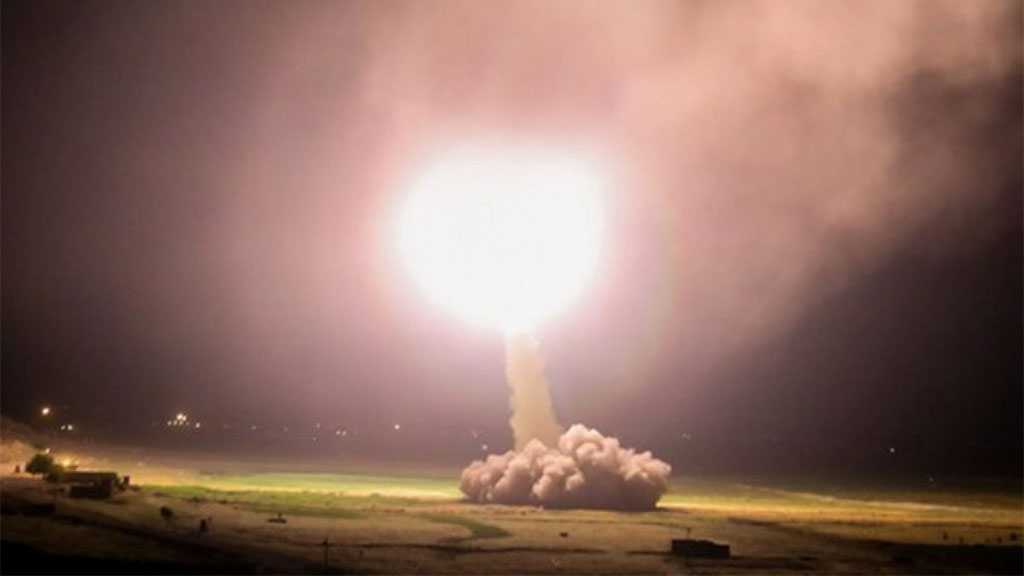 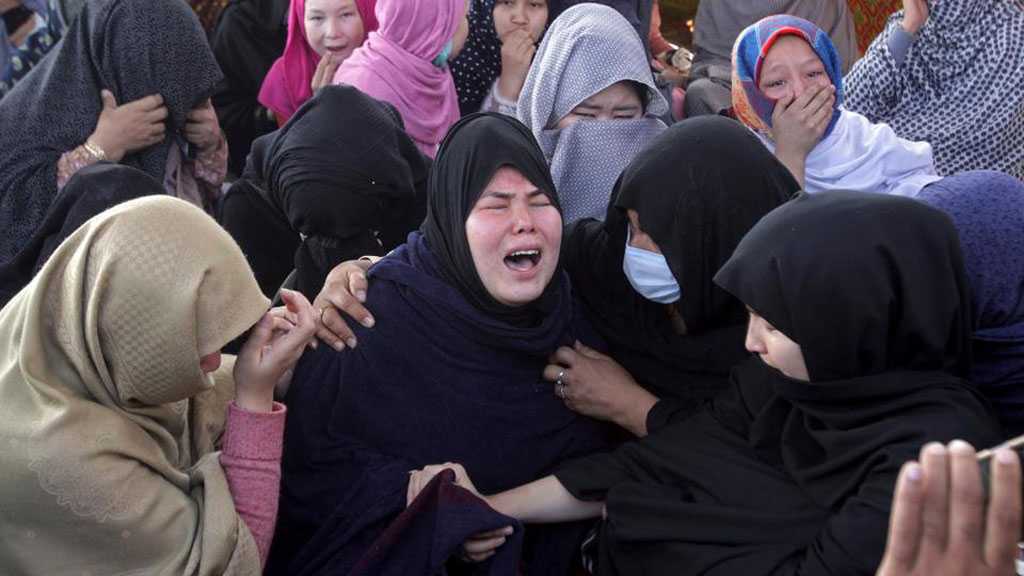 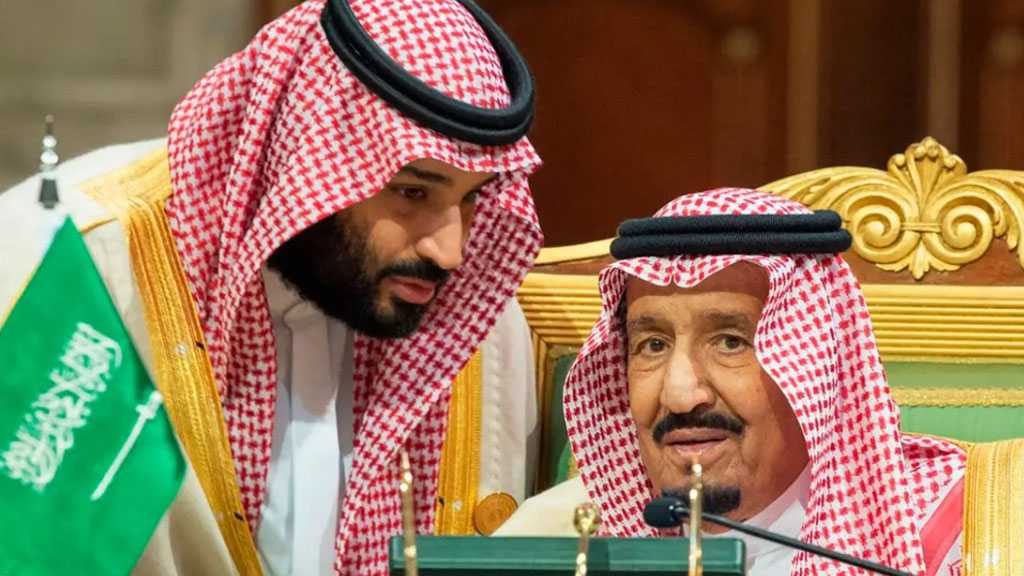