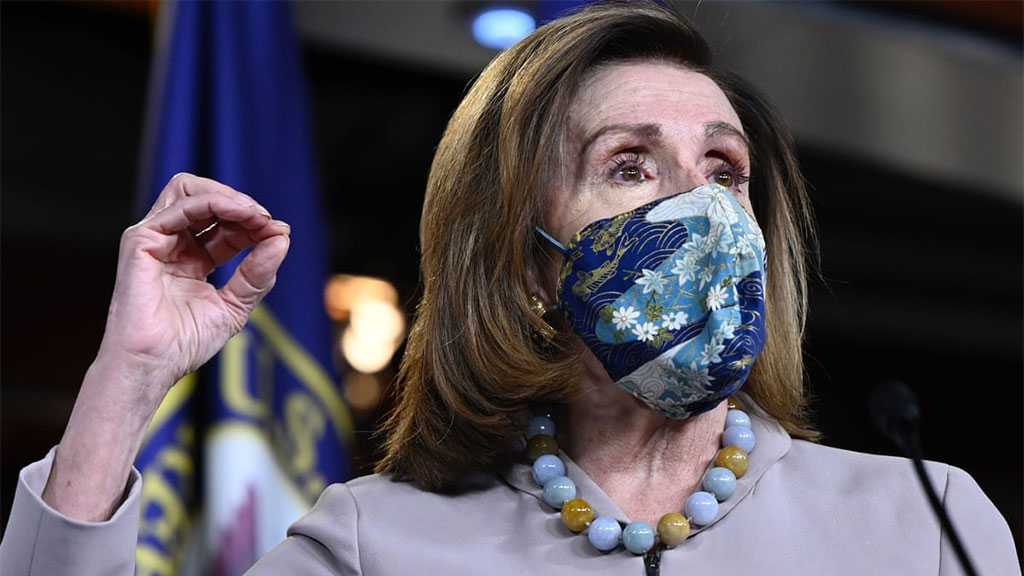 The Democrat-majority US House is set to vote on a resolution demanding that VP Mike Pence invoke the 25th Amendment, giving him 24 hours to respond, before proceeding with the impeachment of US President Donald Trump.

According to the statement, the resolution calls on Pence "to convene and mobilize the Cabinet to activate the 25th Amendment to declare the President incapable of executing the duties of his office." The legislation allows the US vice president to take over if the president is unable to do his job – either permanently or temporarily.

The move is poised to be blocked by Trump’s remaining Republican allies.

Evoking the “horror of the ongoing assault” on US democracy and the Constitution in the wake of the Capitol siege, Pelosi urged the lawmakers to “act with urgency, because this President represents an imminent threat to both.”

Pelosi previously complained that she and Sen. Chuck Schumer tried calling Pence to urge him to initiate the 25th Amendment, but they were held on the line for 20 minutes while he never answered or returned the call.

This time, if Pence does not respond within 24 hours – which is unlikely because not only the VP needs to get on board but also a majority of Trump's cabinet officials – Democrats plan to move on with impeaching Trump for inciting last week's riot.

Meanwhile, the second-ranked US House Democrat said that while Congress may quickly move to impeach Trump, they could delay sending the case to the Senate for trial until months after Joe Biden takes office, in order to not distract the American public from the first “100 days he needs to get his agenda off and running.”

In any case, Democrats are determined to tarnish Trump's legacy as much as possible and block him from running for president again in 2024. “The reality is he will not be removed by a two-thirds Senate vote before January 20, so preventing another run is the issue,” MSNBC political analyst David Jolly said. 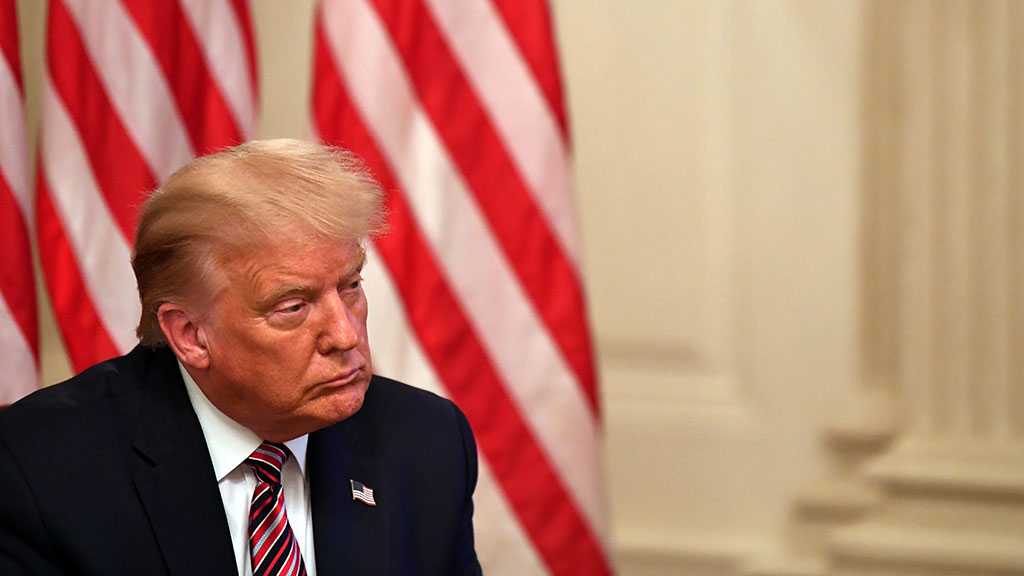 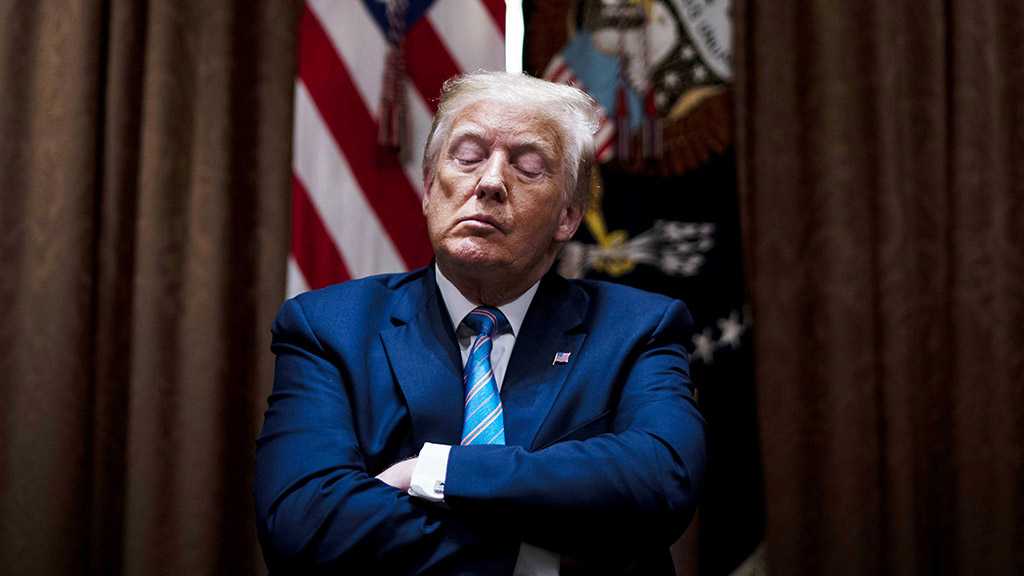 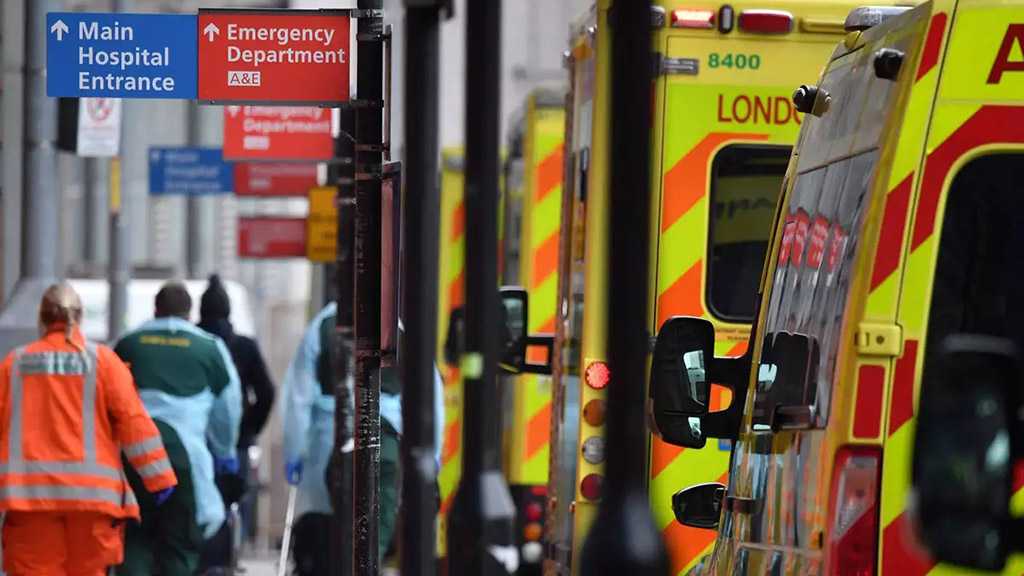