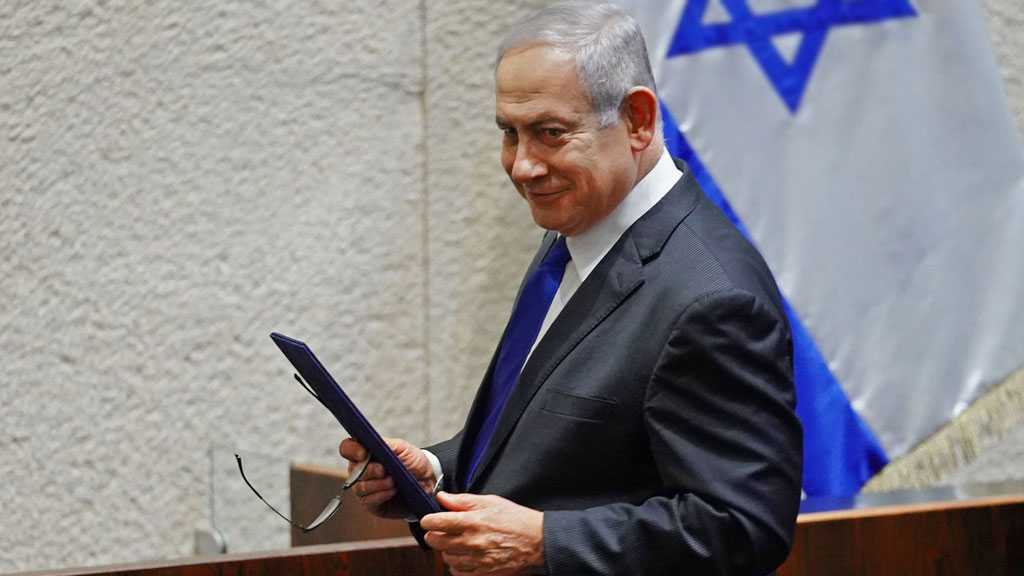 As part of the stricter lockdown measures, which went into effect on Friday and will last for at least 14 days, courts are partially closed, but judges can independently decide whether to hold hearings in cases they view as urgent.

On Tuesday, the court denied Netanyahu’s lawyers their request to delay his trial for bribery, fraud and breach of trust.

The lawyers had argued that they needed more time to study the amended indictment, filed last week at their request.

The amendment details 230 instances in which Netanyahu or members of his family sought to improve coverage of them on the Walla news website while he served as communications minister.

According to the new indictment, Netanyahu was directly or indirectly involved in 155 of these instances, and was aware that his family members were frequently and systematically making additional demands to skew the website’s coverage.

Furthermore, the indictment provides that Netanyahu initiated 85 of the cases without any request by family members. 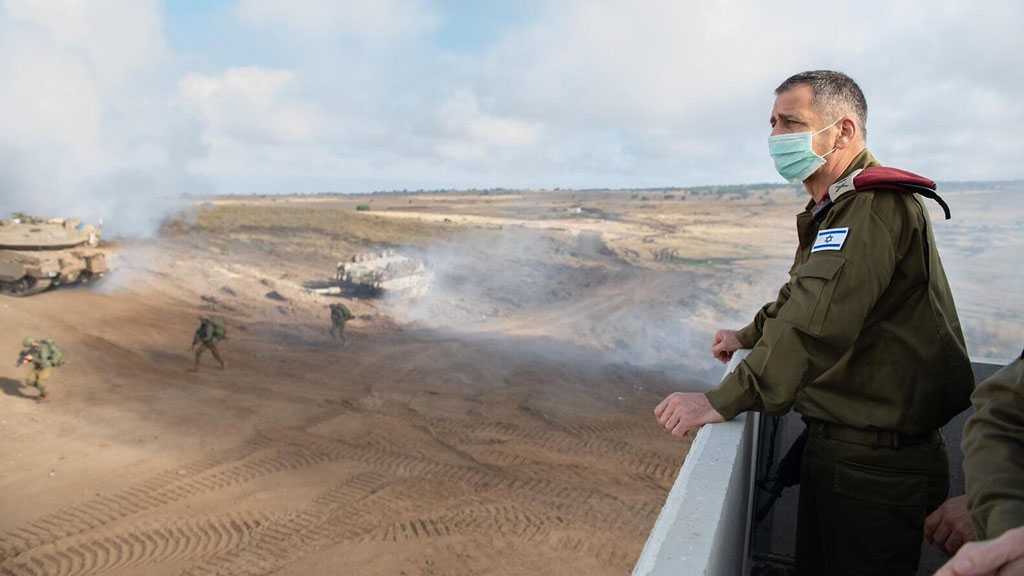 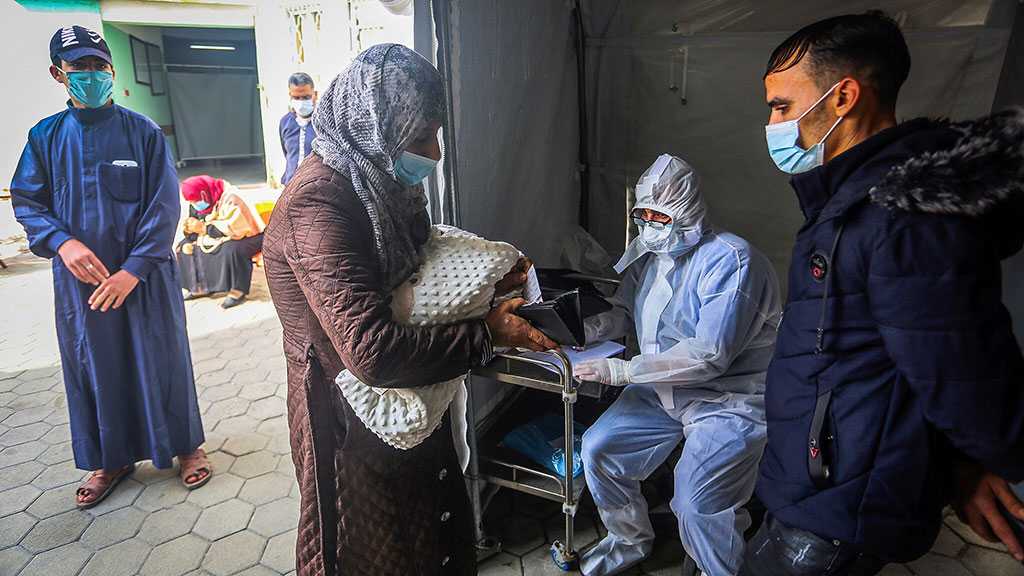 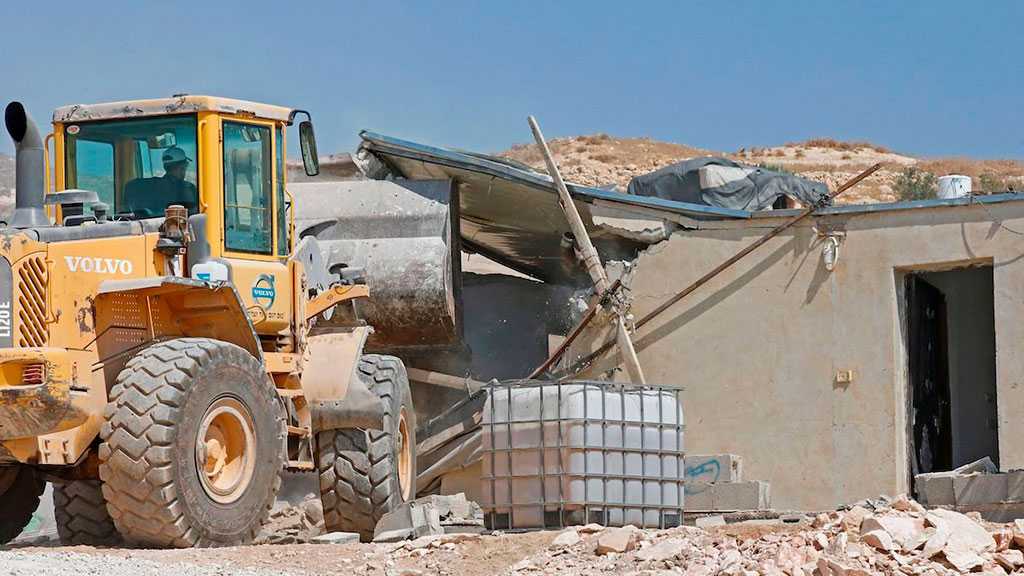