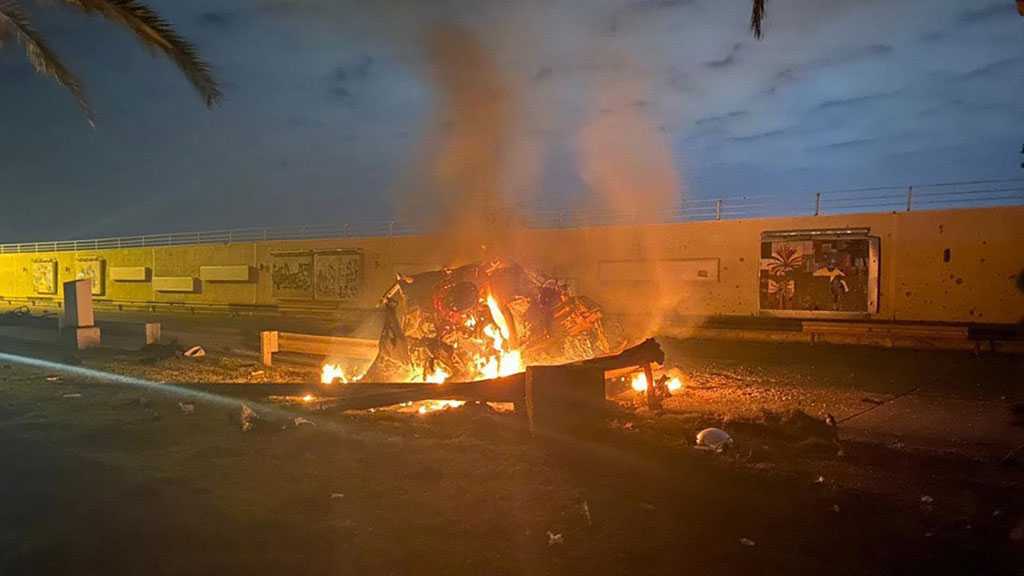 The special judge of Al-Rusafa Investigation Court, who is in charge of case of the assassination of martyrs Soleimani and al-Muhandis on Thursday issued an arrest warrant for US President Donald Trump under Article 406 of the Iraqi Penal Code, National Iraqi News Agency reported.

The judge ordered the arrest of Donald Trump after completing the statements of real plaintiffs from family members of Abu Mahdi al-Muhandis and completing the initial investigation. The Iraqi Supreme Judicial Council said in a statement added, “Investigations will continue to identify other perpetrators of this crime."

Martyrs Soleimani and al-Muhandis were assassinated at Baghdad International Airport on January 3, 2020 by the US terrorist forces at the behest of US President Donald Trump.

Earlier in the week, Iran announced that it has asked Interpol to issue a ‘red notice’ against the outgoing US President. 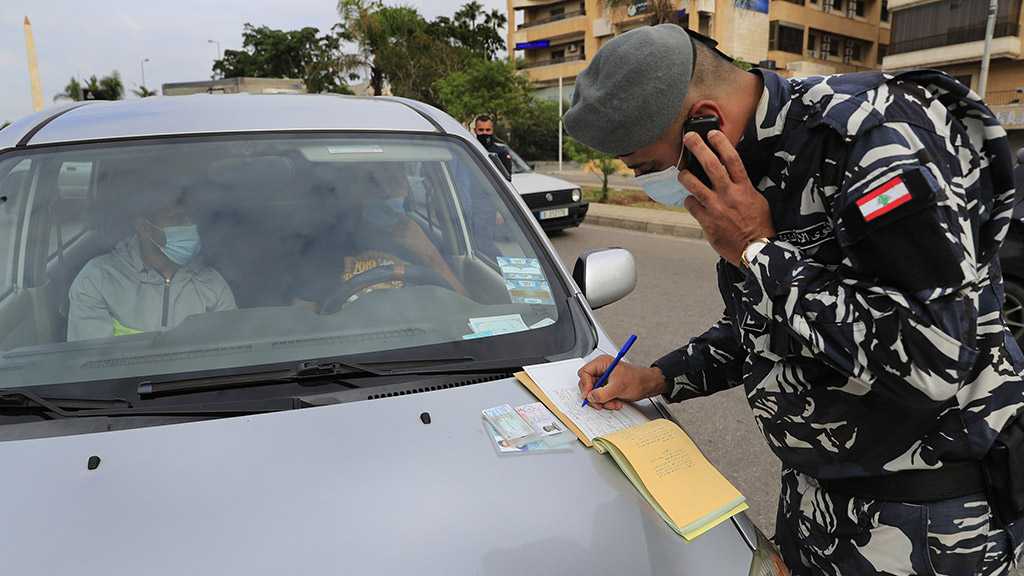 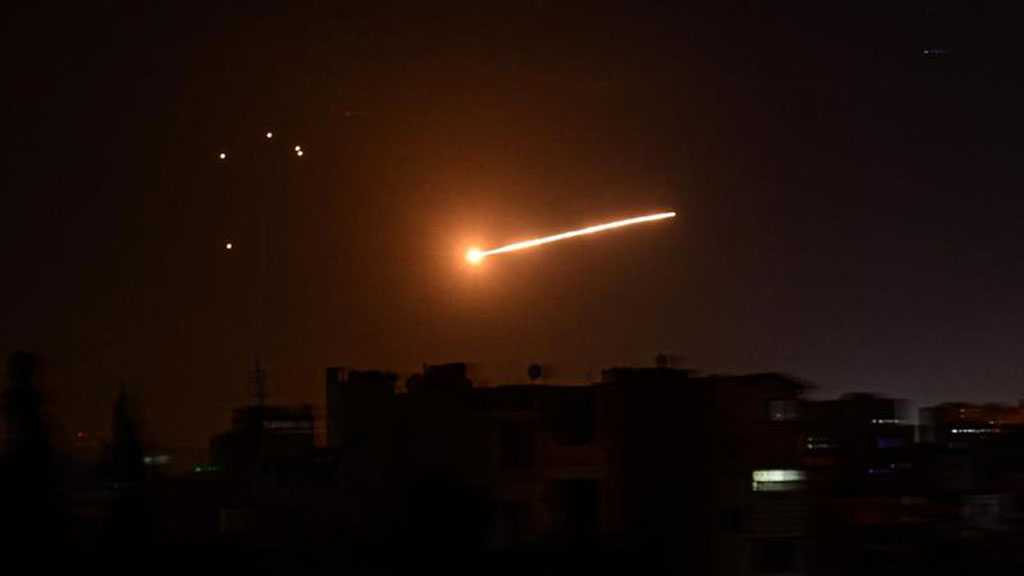 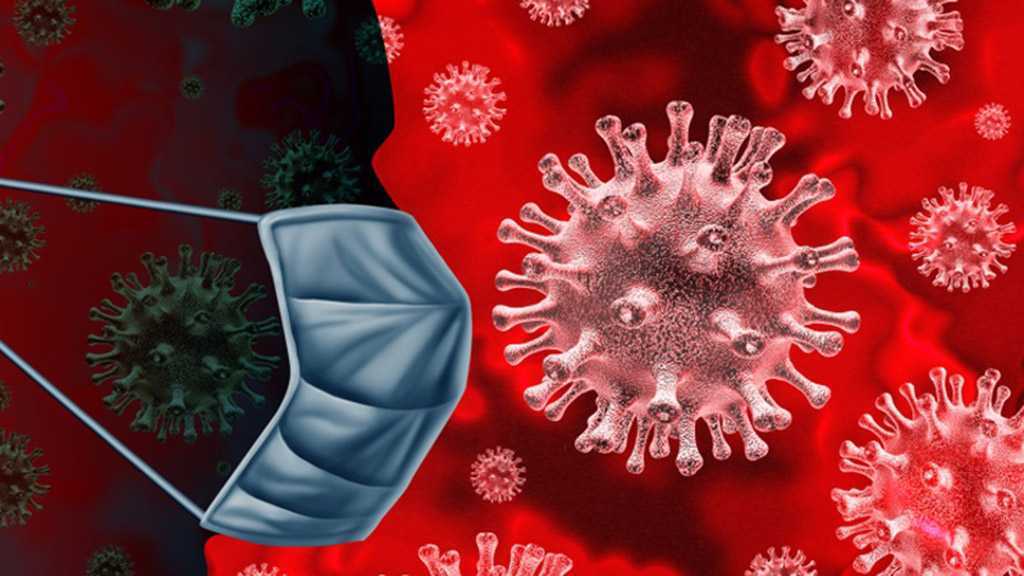