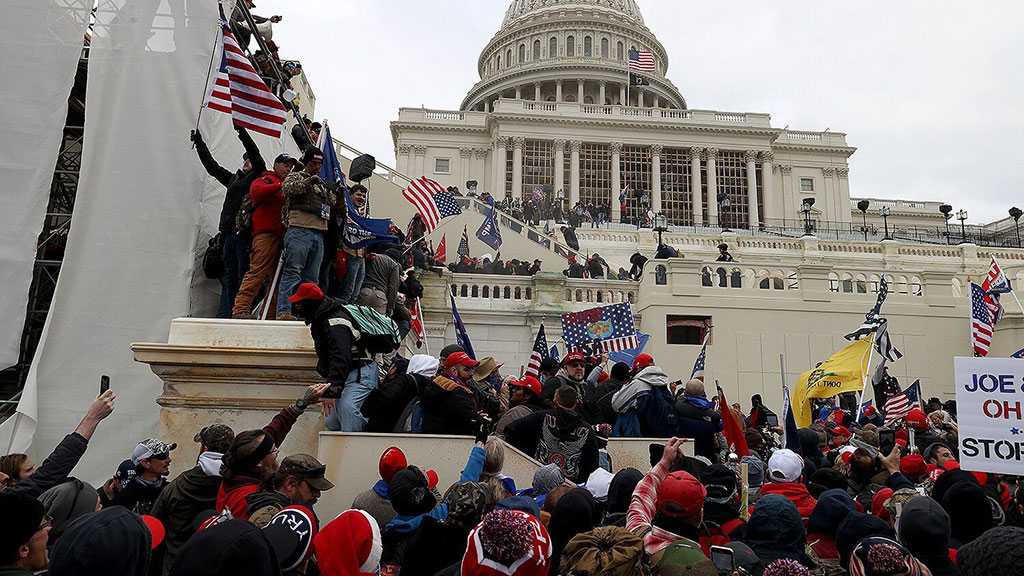 Violent supporters of US President Donald Trump have breached the Capitol in Washington, as lawmakers met to confirm President-elect Joe Biden's poll win.

In dramatic scenes, demonstrators swarmed the building as Congress members were escorted out by police.

A joint session of Congress had been counting and confirming Electoral College votes but has been suspended and forced into recess.

There are reports of guns drawn in the building and at least one person shot.

A woman was reported to be in a critical condition after receiving a neck injury.

There has been an armed confrontation at the doors of the House of Representatives. Tear gas has also been used.

Members of Congress have been told to evacuate the building or remain where they are. One congresswoman tweeted that she was staying in her office.

Vice-President Mike Pence called on the rioters to leave the Capitol immediately, saying the violence and destruction "must stop now".

Trump's spokeswoman, Kayleigh McEnany, tweeted that the National Guard was being deployed.

Rioters were seen marching through the building chanting "We want Trump" and one was photographed in the Senate president's chair.

There are also reports of protests at state legislatures in Kansas and Georgia. 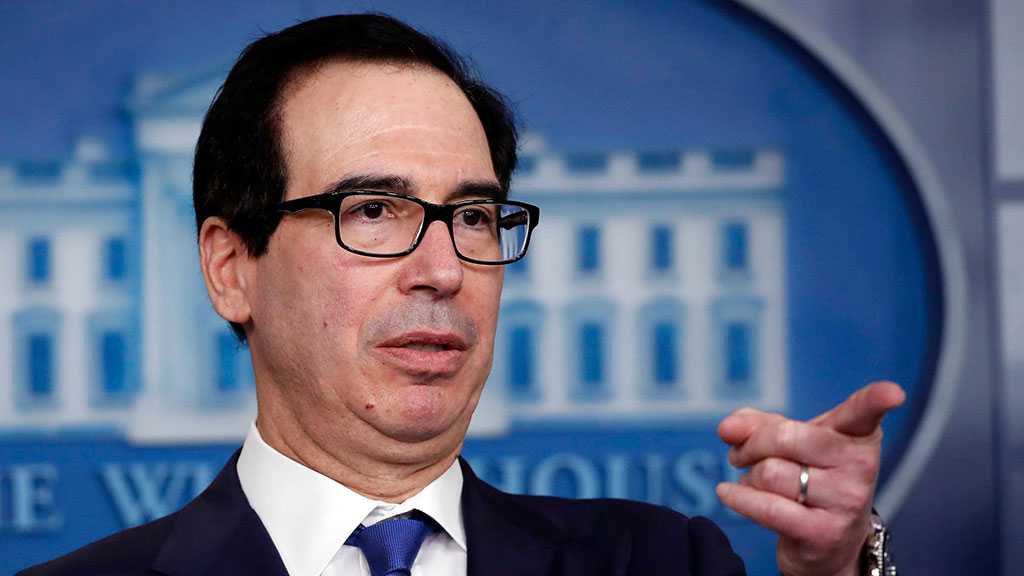 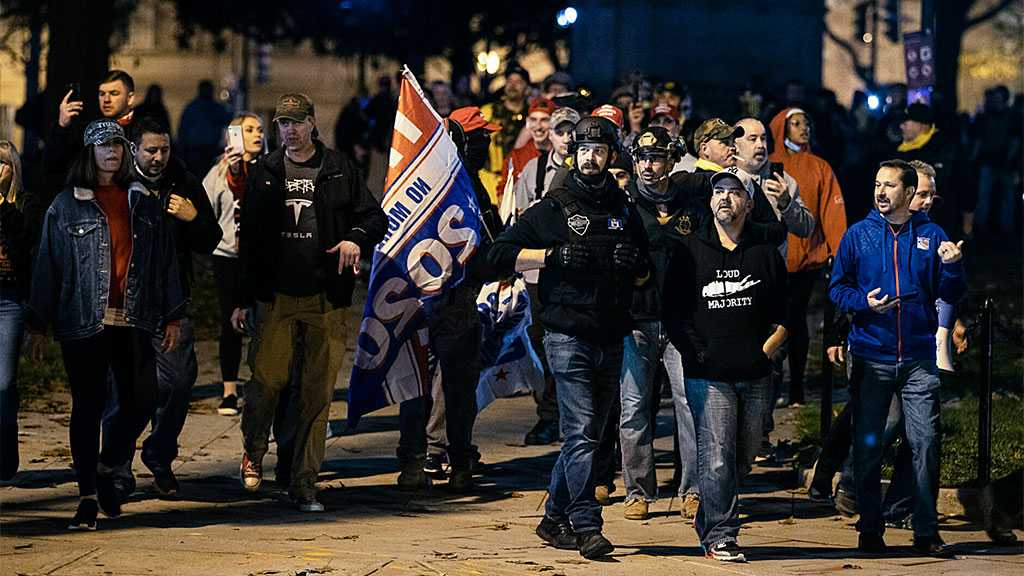 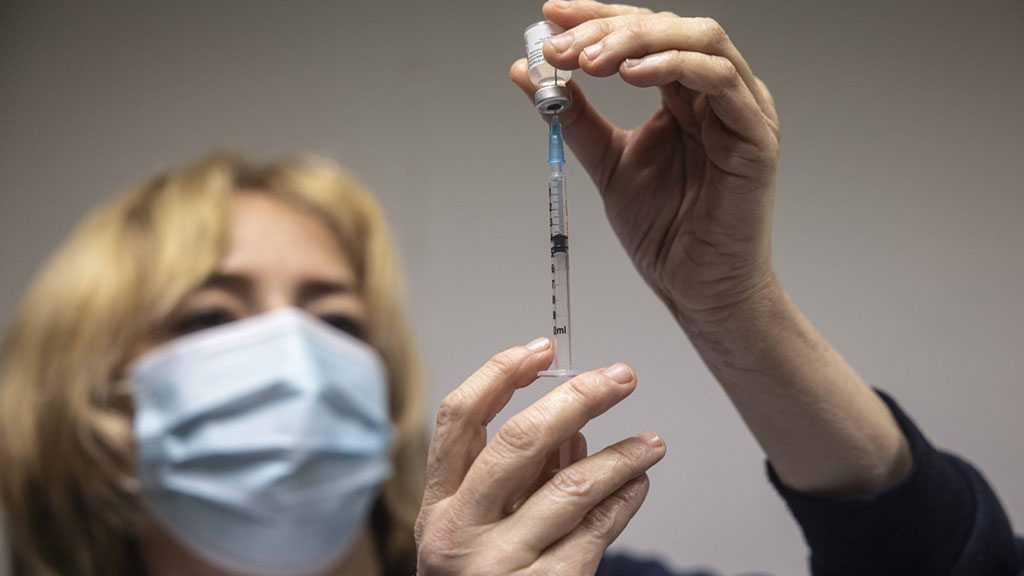