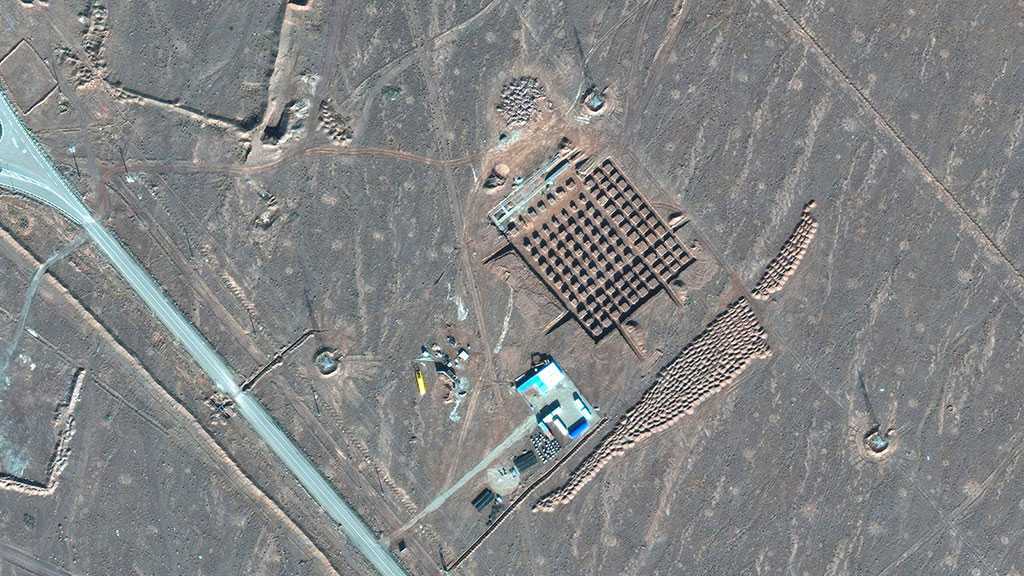 Iran says it has produced its first UF6 [uranium hexafluoride or hex] product a few hours after restarting the enrichment of uranium up to a purity level of 20 percent at Fordow nuclear facility.

Behrouz Kamalvandi, the spokesman for the Atomic Energy Organization of Iran [AEOI], announced late Monday that the first UF6 product was prepared a few hours ago.

The process of injecting gas into the centrifuges and resuming uranium enrichment up to 20% started earlier in the day after informing inspectors from the International Atomic Energy Agency [IAEA], the spokesman said.

“Considering the previous experience of enrichment in Fordow facility, the new production line for enriching uranium to 20% was prepared very quickly,” Kamalvandi said.

He also noted that the country is prepared to enrich uranium at purity levels beyond 20 percent.

According to the AEOI, the resumption of uranium enrichment at this level of purity came in line with the legislation earlier passed by the Iranian Parliament, which obliges the administration of President Hassan Rouhani to expand the country’s nuclear activities in a bid to have the sanctions lifted.

Earlier in the day, Iran's government spokesman announced the beginning of the process to enrich uranium to 20 percent purity at Fordow nuclear facility.

"President [Hassan Rouhani] had ordered the beginning of 20-percent enrichment a couple of days ago, and the process of injecting gas [into centrifuges] has started after informing the International Atomic Energy Agency [IAEA] ... and the first UF6 product will be out a few hours from now," Ali Rabiei said.

Following Iranian government spokesman’s announcement, Foreign Minister Mohammad Javad Zarif also took to Twitter, saying that resumption of 20% uranium enrichment by Iran is totally legal and based on a recent legislation by the country’s Parliament while keeping the IAEA fully abreast of Tehran's decision.

"We resumed 20% enrichment, as legislated by our Parliament. IAEA has been duly notified," Zarif said in his tweet.

He emphasized that the move is in conformity with Paragraph 36 of the JCPOA, once again reiterating that all Iran's measures are reversible if other signatories to the landmark nuclear deal remain committed to their obligations.

"Our remedial action conforms fully with Para 36 of JCPOA, after years of noncompliance by several other JCPOA participants. Our measures are fully reversible upon FULL compliance by ALL," the top Iranian diplomat tweeted.

Zarif's deputy Abbas Araqchi later echoed his remarks in a televised interview, and said the 20-percent uranium enrichment at Fordow is not going to kill the 2015 nuclear deal, and is in conformity with the multilateral accord.

"The 20-percent enriched uranium is what Tehran's atomic reactor needs, and we restarted the process based on the Parliament's legislation. If the other parties return to their commitments, we can also get back to our JCPOA commitments. We started enrichment to 20 percent in 12 hours," Araqchi said.

He said the law recently passed by the Parliament says the country can technically enrich uranium at purity levels beyond 20 percent, but Iran enriches its uranium based on its need, and does not believe in nuclear weapons.

"These weapons have no position in our security and defense doctrine. Our programs are based on on-the-ground needs, and we don't need enrichment beyond 20 percent," he clarified.

His comments came after the IAEA confirmed in a statement that Iran had started the process of enriching uranium to 20 percent.

"Iran today began feeding uranium already enriched up to 4.1 percent U-235 into six centrifuge cascades at the Fordow Fuel Enrichment Plant for further enrichment up to 20 percent," the statement said.

It added, "IAEA inspectors were present at the site to detach the Agency's seal from a cylinder with the feed material" and that "the cylinder was then connected to the feeding line to start the production of uranium enriched up to 20 percent."

A total of 1,044 IR-1 centrifuges were being used in the process, the IAEA said. 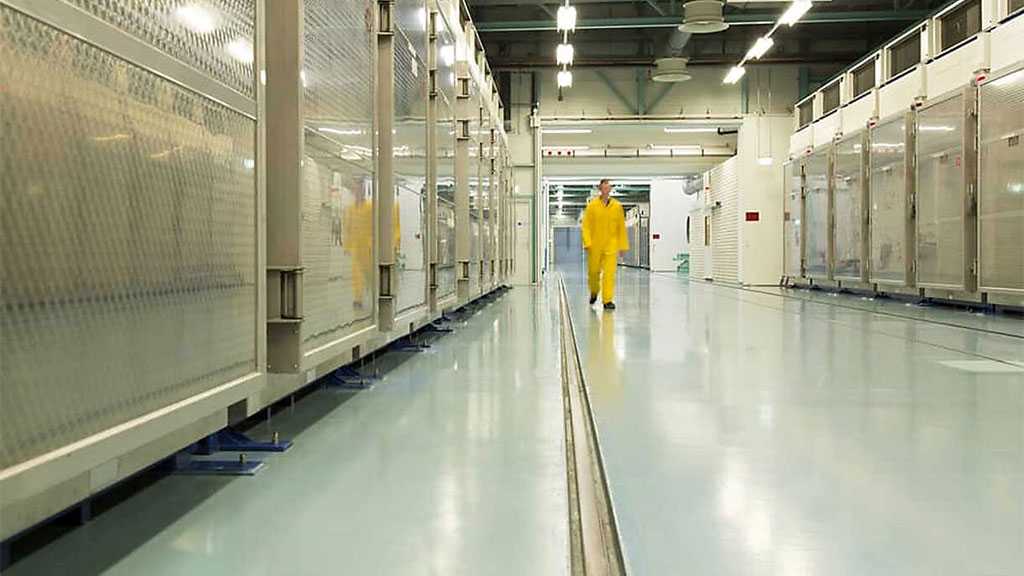 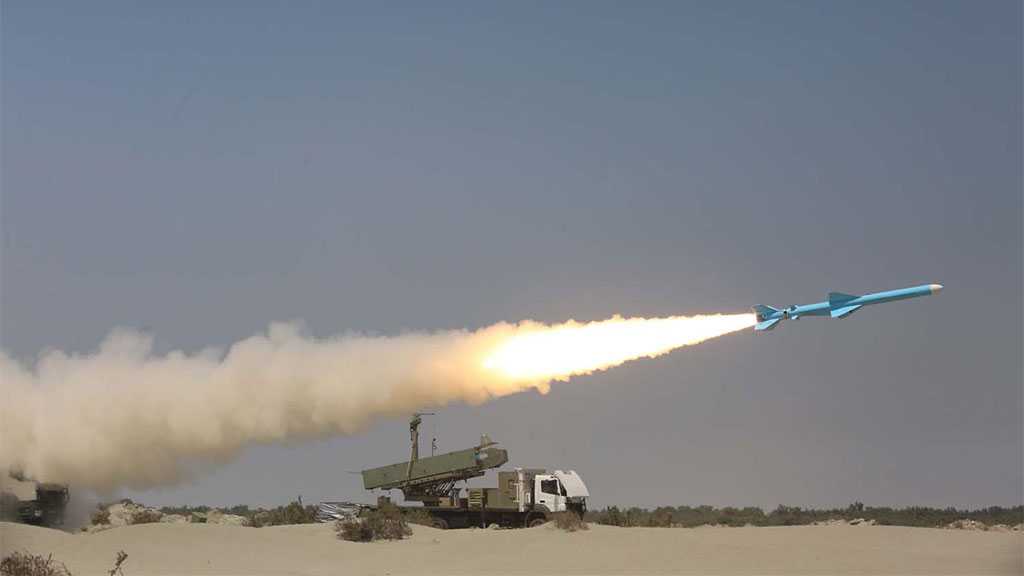 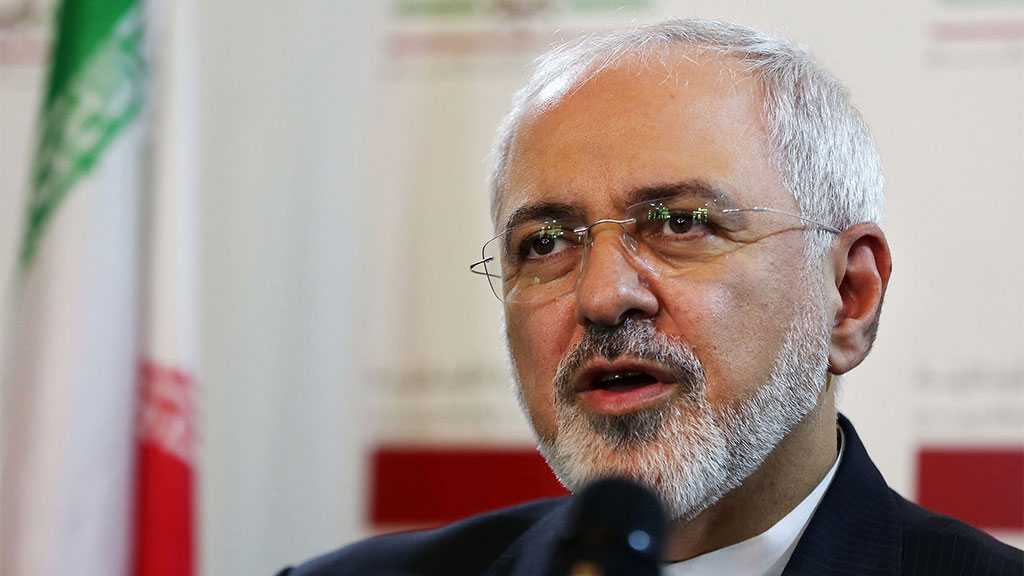