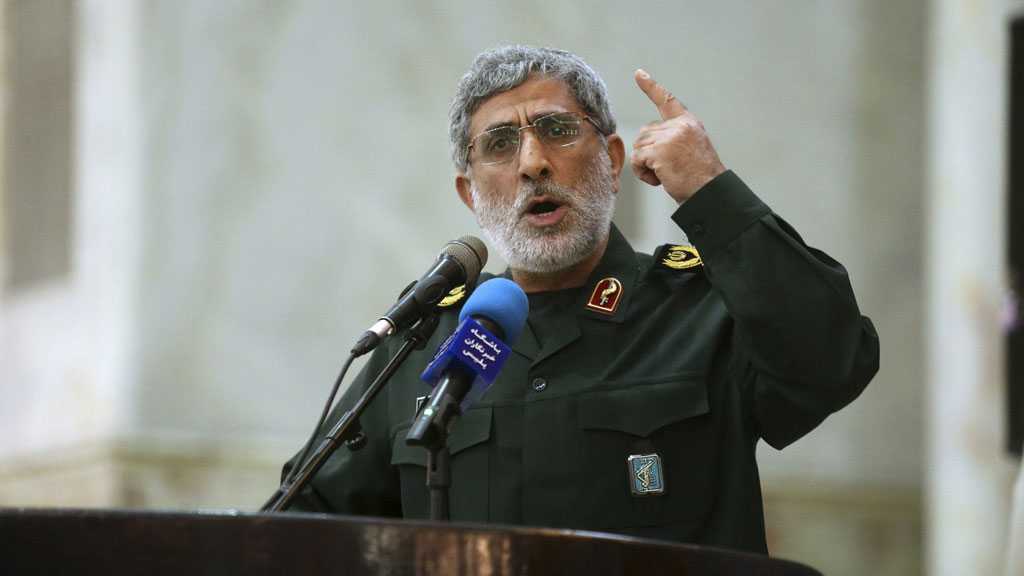 The Quds Force Commander told the perpetrators of the assassination that was committed near the Baghdad Airport on January 3rd, 2020 while Soleimani was on an official visit to the country that the free people in the world will avenge this crime.

Hailing the martyrs and their achievements, General Ghaani underscored that all what have been said about their position is little, and is a drop in the sea of their sacrifices.

Referring to the Leader of the Islamic Revolution His Eminence Imam Sayyed Ali Imam Khamenei’s words while he met martyr Soleimani for the last time before his assassination, General Ghaani said that the Imam described Hajj Qassem as the man who broke the global arrogance’s prestige.

“Martyr Soleimani was special for his strong and sound logic in all fields, in addition to turning any threat into an opportunity that he used to invest,” the Quds Force commander went on to say while stating the martyr’s qualifications.

However, he emphasized that “the path drawn by martyr Soleimani still exists; it is the one you witness in Palestine and Lebanon,” noting that “people see that the majority of the Syrian lands are liberated, and the Mujahideen of Iraq can move nowadays in an unprecedented manner,” attributing this to martyr Soleimani’s path.

“The sons of Resistance are still making progress; and this is the path of martyr Soleimani.”

General Ghaani concluded his speech by addressing the United State and its outgoing President Donald Trump: “You’ve sought over thirty years to kill Soleimani and al-Muhandis, but you’ve opened the way for all of the world’s free people to avenge your heinous act.” 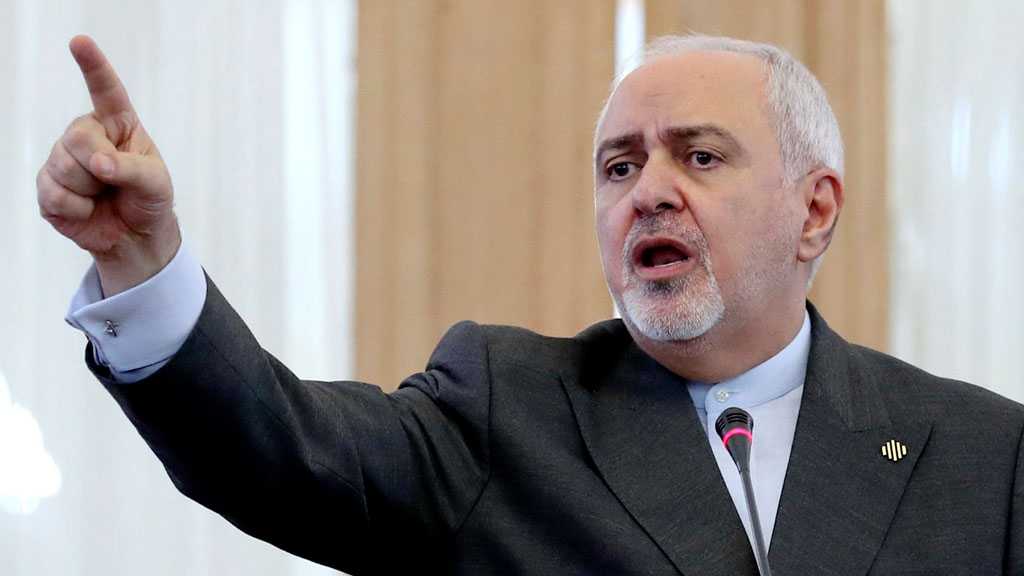 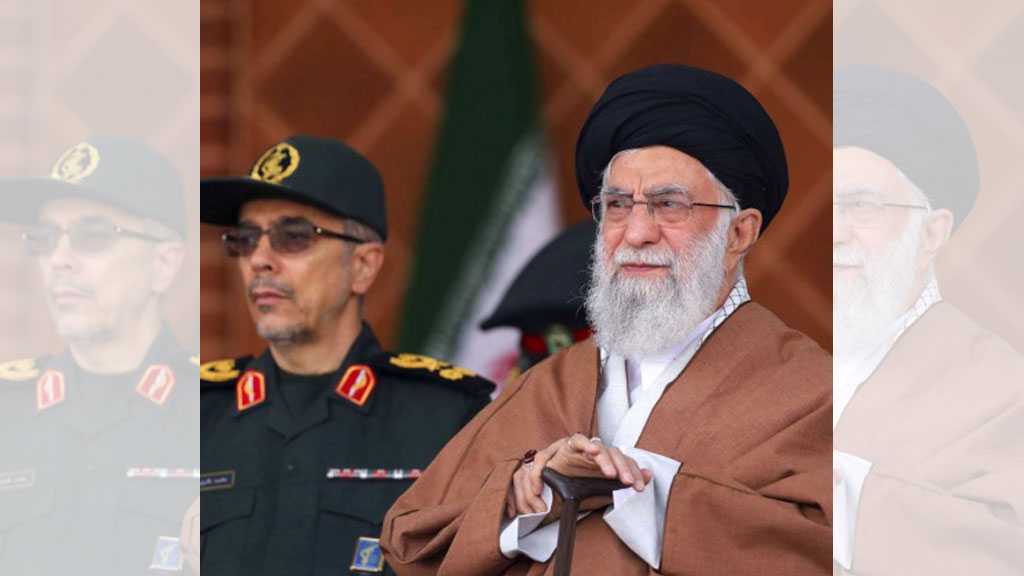 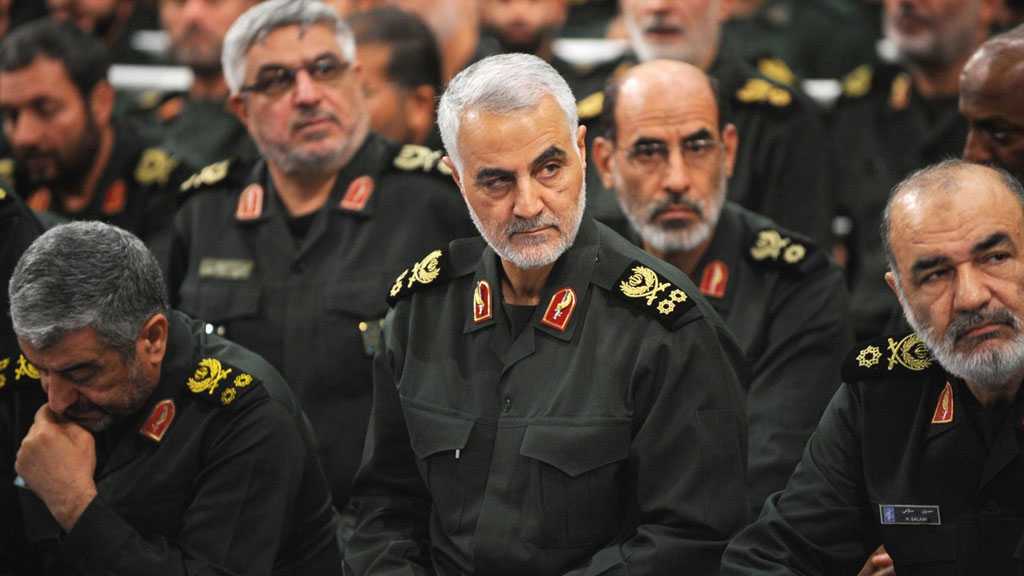