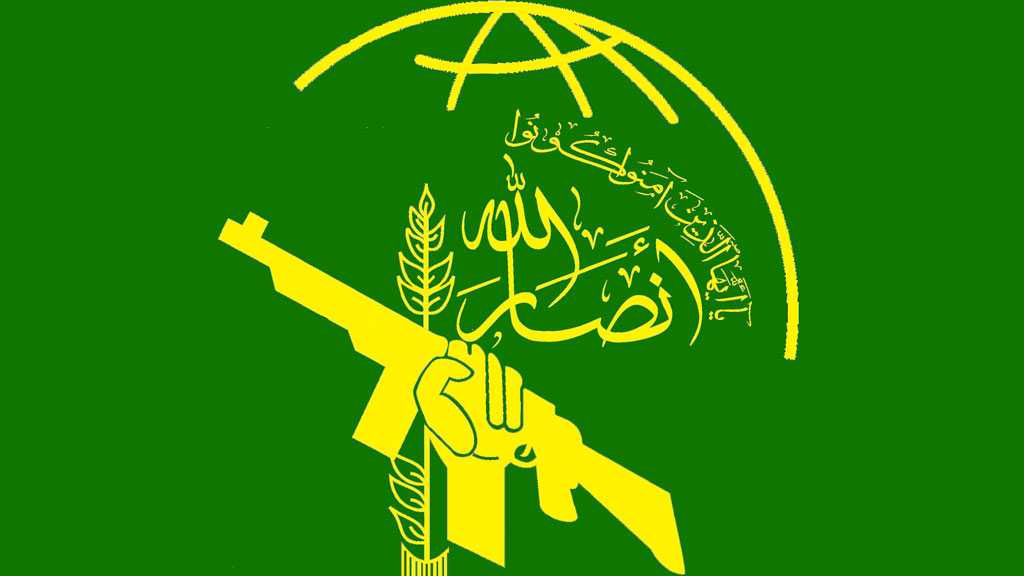 Yemen’s Ansarullah revolutionary movement conditioned the release of Saudi pilots in Yemeni custody on the freedom of Palestinian inmates held in the kingdom’s prisons.

Speaking to al-Masirah TV channel on Wednesday, Abdel Kader Mortaza, the official in charge of prisoner affairs at Yemen’s National Salvation Government, said Saudi pilots held in captivity in Sanaa would only be swapped with the Palestinians imprisoned by the Riyadh regime.

Since February 2019, Saudi Arabia has kept 68 Palestinians and Jordanians in detention without any legal reason.

Among the inmates is Mohammed al-Khudari, a high-ranking official from the Gaza-based Hamas resistance movement.

Mortaza said a total of 1,087 prisoners from the Yemeni Army and allied popular forces were released from Saudi detention in 2020, 670 of them under UN supervision and 417 through local mediation.

In exchange, he added, the Ansarullah freed 150 captives, including 64 child soldiers recruited by the Saudi-led coalition, which has been waging a deadly war on Yemen over the past years.

A UN delegation visited Sanaa prisons 12 times in 2020, but the coalition does not allow such visits, the official noted.

He further said the enemy was preventing more than 30 prisoner exchange operations this year, reporting 900 cases of prisoner torture at the hands of the Saudi-led coalition in 2020.

Mortaza also said 20 Yemeni inmates were killed this year at the coalition-run prisons due to torture or medical negligence.

Saudi Arabia launched a devastating military aggression against Yemen in March 2015 in collaboration with a number of its allied states, and with arms support from the US and several Western countries.

The aim was to return to power a Riyadh-backed regime of former president Abd Rabbuh Mansur Hadi and defeat the Ansarullah movement that has taken control of state matters.

The war has failed to achieve its goals, but killed tens of thousands of innocent Yemenis and destroyed the impoverished country’s infrastructure. The UN refers to the situation in Yemen as the world's worst humanitarian crisis.

Elsewhere in his remarks, Mortaza expressed Sanaa’s readiness to engage in talks on a prisoner swap in the coming year.

He also said the Islah party, which is the backbone of the self-proclaimed Hadi government, has not accepted an offer by the UN for prisoner exchange talks in the Jordanian capital, Amman.

The UAE has kept hundreds of prisoners from the Yemeni Army and allied popular forces, he added. 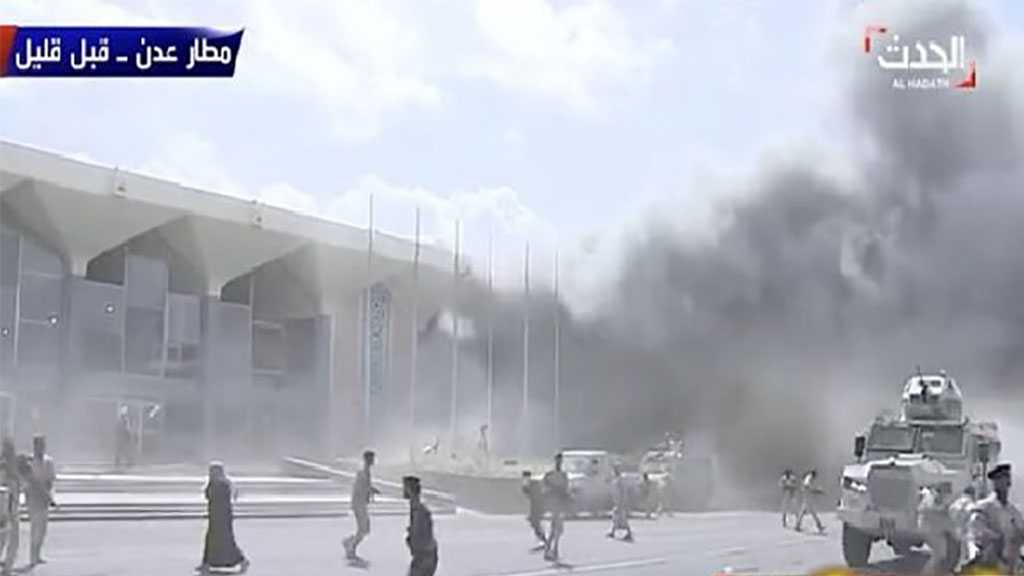 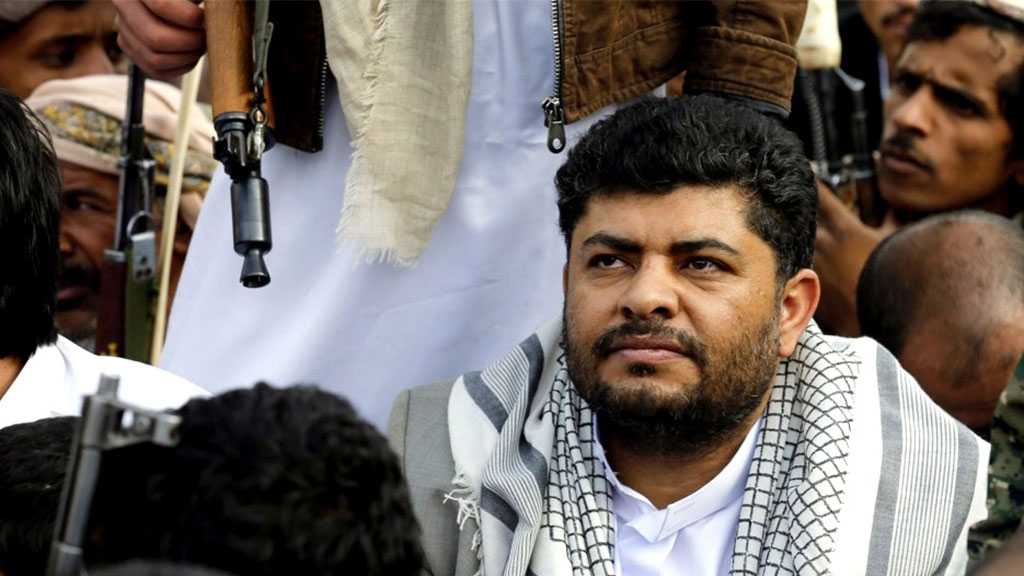 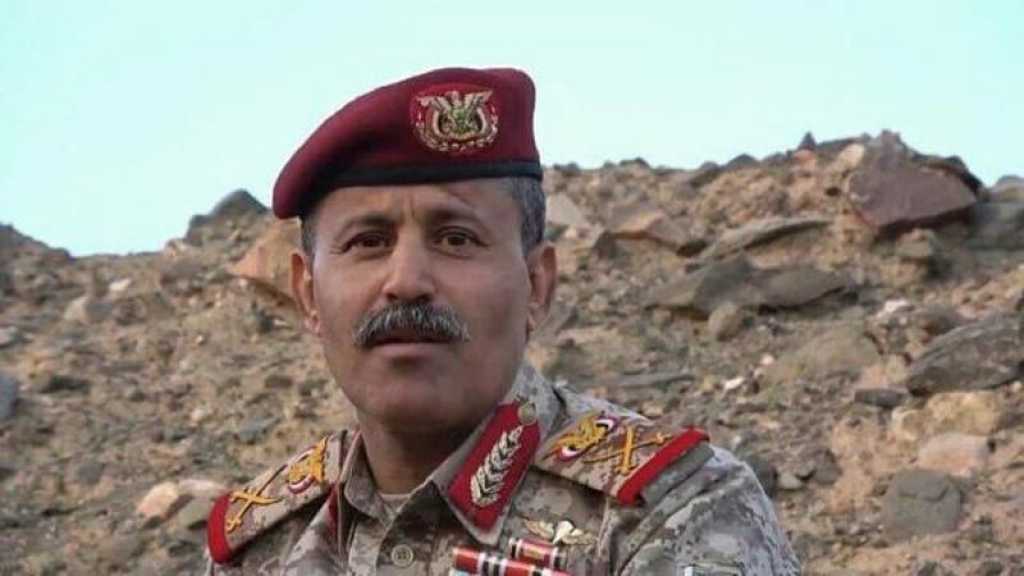